Ladnier moved to in his youth. He was influenced by early trumpet/cornet players Bunk Johnson and Joe "King" Oliver. About 1919 he moved to , where he started making records in 1924. In 1926 he moved to to join the Fletcher Henderson Orchestra. Two years later Ladnier toured with Sam Wooding's band, then returned to the States to rejoin Fletcher Henderson, and then played in Noble Sissle's Orchestra, with whom he again toured . In the 1930s Ladnier co-led a band with Bechet called The New Orleans Feetwarmers, with whom Ladnier made some of his best recordings.

Tommy Ladnier died of a heart attack in at the age of 39.

O'Bryant played with the Tennessee Ten in 1920-21, then in a group with Jelly Roll Morton and W.C. Handy in 1923. In 1924 he played with King Oliver. From 1923 to 1926 he recorded extensively with Lovie Austin's Blues Serenaders, and also did sessions with his own Washboard Band. He died in 1928 at the peak of his career. 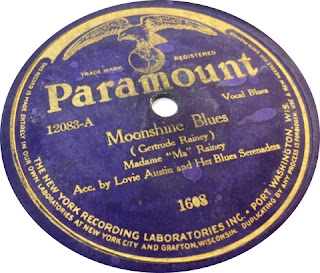 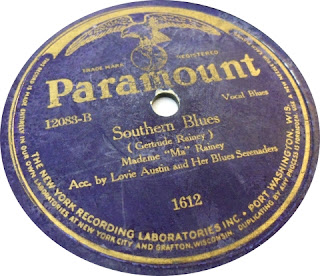