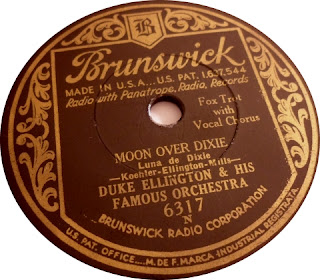 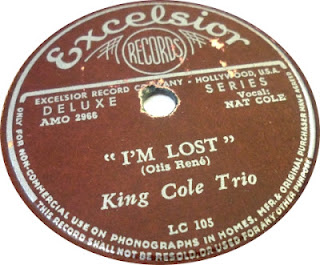 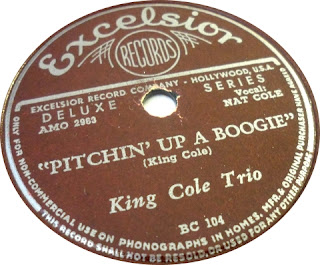 Born in , Oden sang and taught himself to play the piano in childhood. In his teens, he left home to go to (c. 1917) where piano-based blues was prominent. He was able to develop his vocal talents and began performing with the pianist, Roosevelt Sykes. After more than ten years playing in and around , in 1933 he and Sykes decided to move on to .

In he was dubbed St. Louis Jimmy and there he would enjoy a solid performing and recording career for the next four decades. While became his home base, Oden traveled with a group of blues players to various places throughout the . He recorded a large number of records, his best known coming in 1941 on the Bluebird Records label called "Goin' Down Slow." Oden wrote a number of songs, two of which, "Take the Bitter with the Sweet" and "Soon Forgotten," were recorded by his friend, Muddy Waters.

In 1948 on Aristocrat Records Oden cut "Florida Hurricane", accompanied by the pianist Sunnyland Slim and the guitarist Muddy Waters.

In 1949, Oden partnered with Joe Brown to form a small recording company called J.O.B. Records. Oden appears to have ended his involvement within a year, but with other partners the company remained in business till 1974.

After a serious road accident in 1957 he devoted himself to writing and placed material with Muddy Waters, Howlin' Wolf ("What a Woman!") and John Lee Hooker. In 1960 he made an album with Bluesville Records, and sang on a Candid Records session with Robert Lockwood, Jr. and Otis Spann. 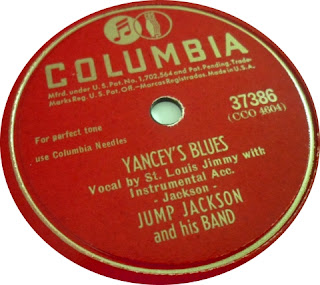 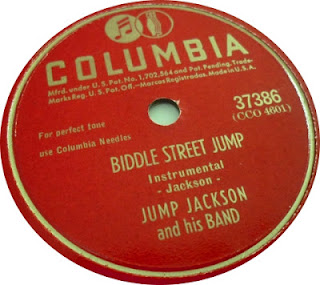 Recently made a trade with a friend and this (and a few others) arrived in the mail a few days ago.

On a Tuesday, March 27, 1928, the Louisiana Sugar Babes assembled in Victor's Church Studio in Camden, NJ and recorded four tunes. While an additional take of three of the four songs would be released later, this is the only released take of Persian Rug.

Here is the original release of the other two songs.

Recorded in the Church Studio in on . 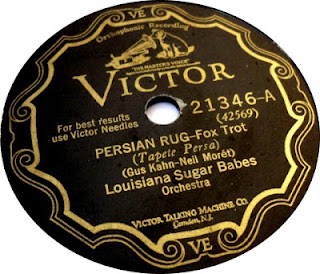 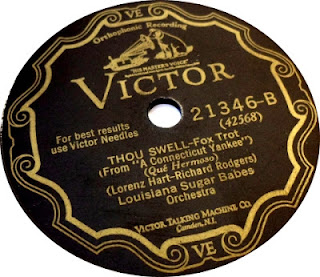 Paul Tanner, trombonist and one of the last few surviving sidemen to play in a band led by Glenn Miller (both civilian and military) and THE last of those that took part in the initial recording session by the band that scored almost two dozen number one hits between 1938 and 1942, died Tuesday, February 5, 2013 at age 95.

He would appear on another chart topper in 1966 playing an instrument he invented, the UFO sounding Electro-Theramin on the song, Good Vibrations by the Beach Boys.

Though not absolutely sure what Tanner's very first recording happened to be (and My Reverie may be it), here are two of the first three sides waxed by Glenn Miller's famous orchestra on September 27, 1938. 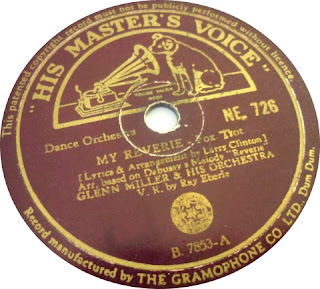 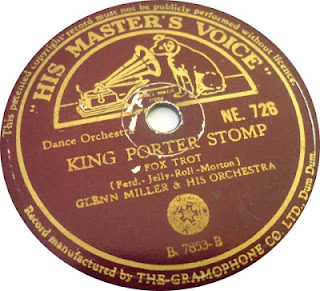 Ben Pollack (June 22, 1903 - June 7, 1971) was an American drummer and bandleader from the mid 1920s through the swing era. His eye for talent led him to either discover or employ, at one time or another, musicians such as Benny Goodman, Jack Teagarden, Glenn Miller, Jimmy McPartland and Harry James. This ability earned him the nickname "Father of Swing."

Born in in 1903 to a well-to-do family, Pollack was largely self-taught as a drummer, and was afforded the opportunity to become the drummer for the New Orleans Rhythm Kings, a top jazz outfit, in the early 1920s. In 1924 he played for several outfits, including some on the west coast, which ultimately led to his forming a band there in 1925.

One of the earliest members of his band was Gil Rodin, a saxophonist whose sharp business acumen served him well later as an executive for the Music Corporation of America (MCA). Rodin also served as the "straw boss' for Pollack along with the young arranger-trombonist Glenn Miller. Already recognized as immensely talented on the clarinet, sixteen-year-old Benny Goodman began working with Pollack in 1925 as well. 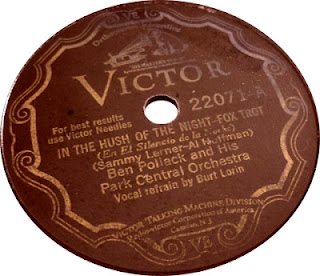 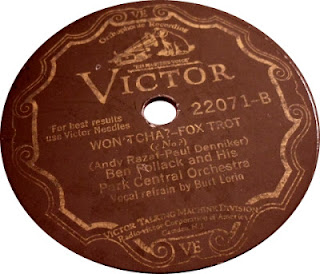 Benny Morton (January 31, 1907 – December 28, 1985), born in , was a jazz trombonist most associated with the swing genre. He was praised by fellow trombonist Bill Watrous among others.

One of his first jobs was working with Clarence Holiday, and he appeared with Clarence's daughter Billie Holiday towards the end of her life on The Sound of Jazz. Morton was a member of pianist Teddy Wilson's Sextet throughout the early 1940s. In the 1960s he was part of the Jazz Giants band: "Wild" Bill Davison (cornet), Herb Hall (clarinet and alto), Claude Hopkins (piano), Arvell Shaw (bass) and Buzzy Drootin (drums). They toured the and frequently in where they did some recording for Sackville Records.

Towards the end of the 60's he played with an offshoot of the Jazz Giants under the leadership of Drootin, called Buzzy's Jazz Family, with Herman Autrey replacing Davison, Buzzy's nephew Sonny Drootin replacing Hopkins, and Eddie Gibbs replacing Shaw. That stated he is probably best known for his work with Count Basie and Fletcher Henderson.

On , Morton led an outstanding session of 4 songs that were issued under his own name (Benny Morton & His Orchestra) which was made up mostly of members of Fletcher Henderson's and Don Redman's band. 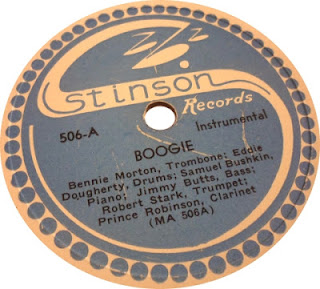 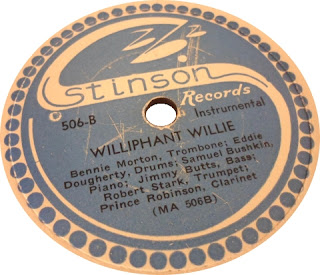