Traded away a copy I had found in Georgia several years ago but it had an issue. (First trade I ever entered into)

Although this one has an issue as well...it's worn slap out...very happy to have a copy back on the shelf.

Haven't been able to nail it down but members of the Memphis Jug Band may have accompanied on these sides. 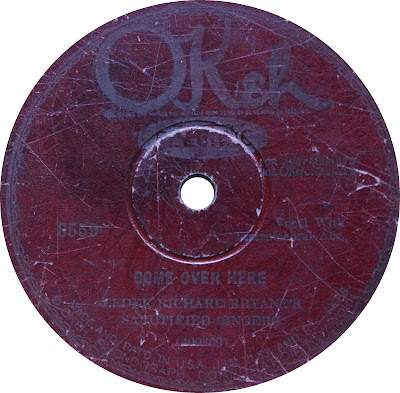 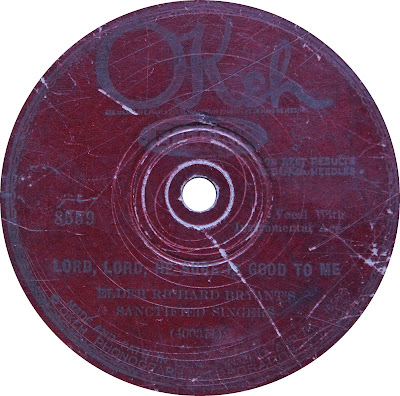 Email ThisBlogThis!Share to TwitterShare to FacebookShare to Pinterest
Labels: Come Over Here, Elder Richard Bryant's Sanctified Singers, Lord Lord He Sure Is Good To Me, Memphis, Memphis Jug Band, Okeh 8559, Will Shade 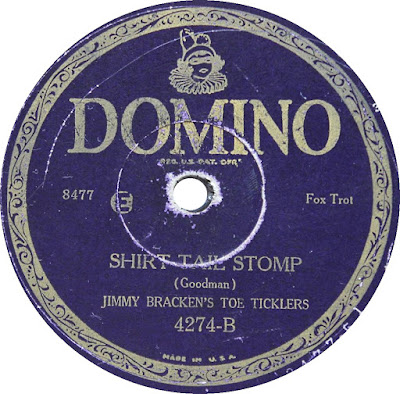 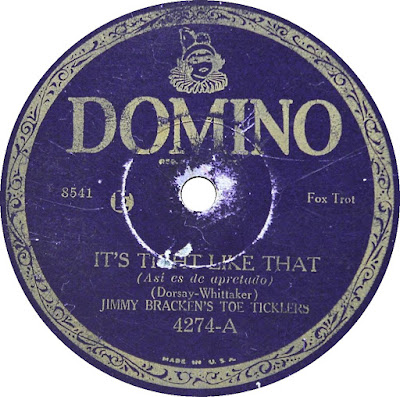 Here is the complete run of the Jeter-Pillars outfit.

This group was made up of several sidemen from Alphonse Trent's earlier hot territory band.

On another note, This seems to complete the recordings of John Orange who had recorded with Jimmie Gunn's orchestra a year earlier. 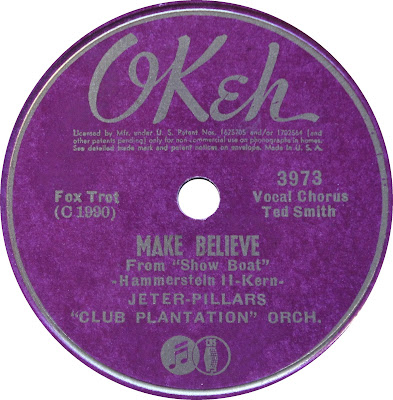 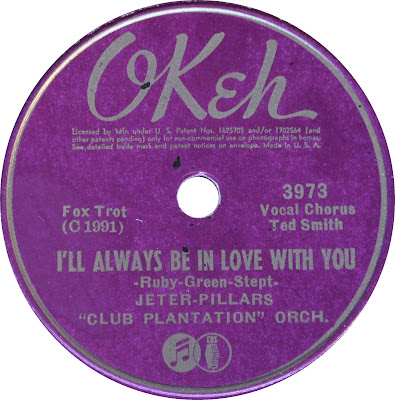 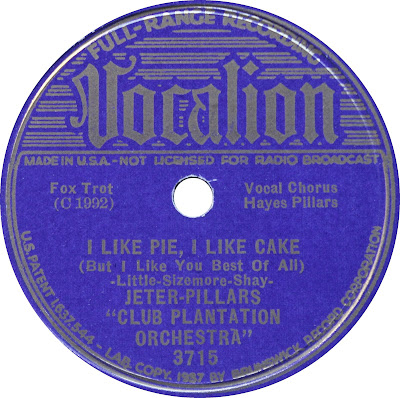 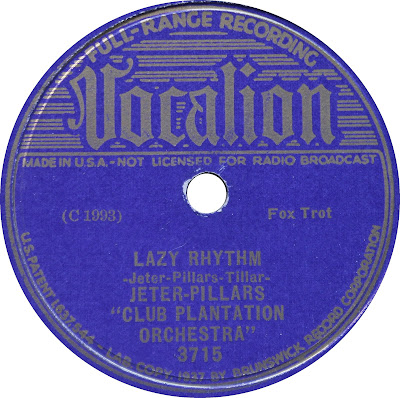