Below is a repost from several years ago:

Dean Martin is, hands down, my favorite entertainer (as evidenced by the name of this blog). My late Italian Grandmother would play his albums constantly on her wall length Sears console stereo as she had the scratchy vinyls stacked on the automatic changer spindle as high as they could possibly go. Every once in a while she would have to get up and nudge the needle that had become stuck in an endless skip. (I would later give her cds of every Martin track, but as grateful as she was, she still spun the wax.) 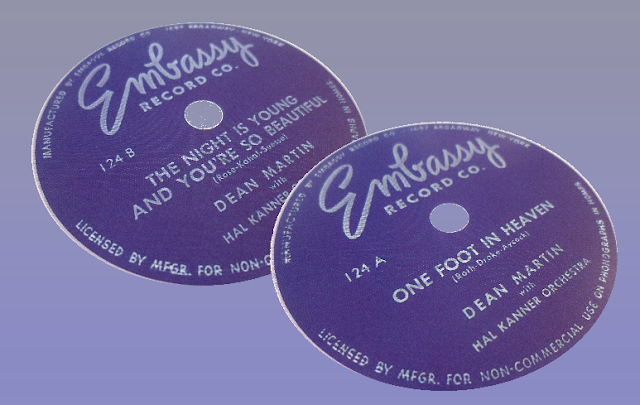 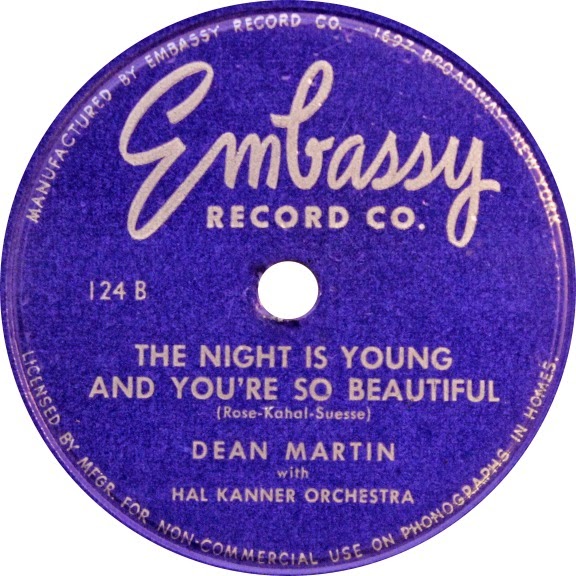 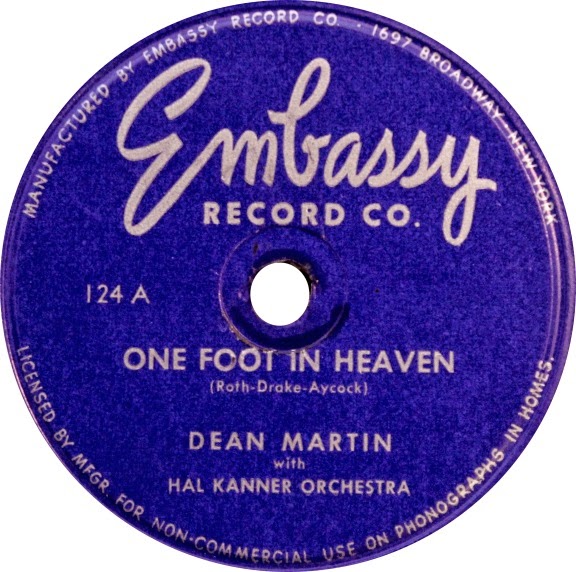 For a sense of completeness, here are pics of his other 78s that were released pre-Capitol... 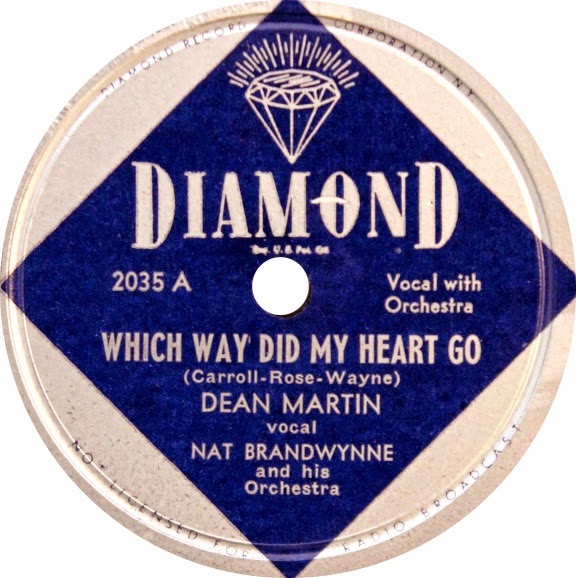 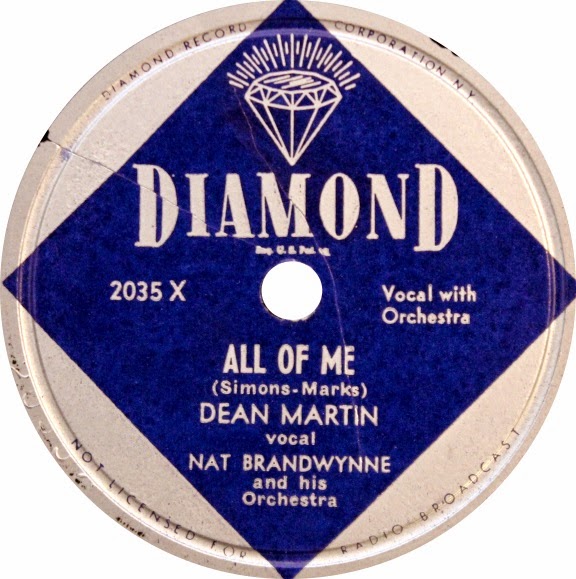 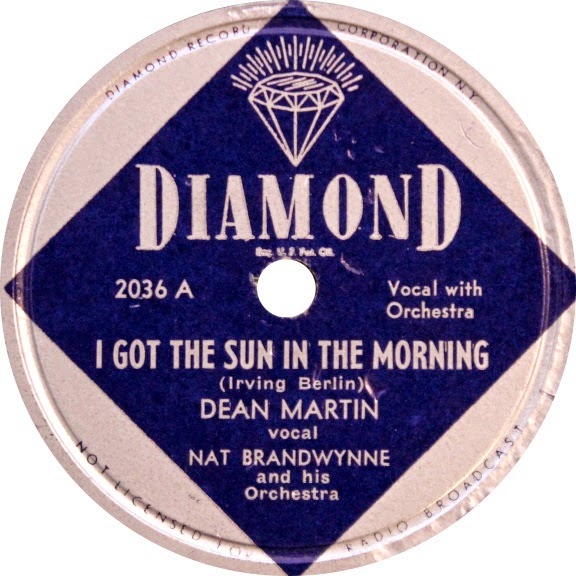 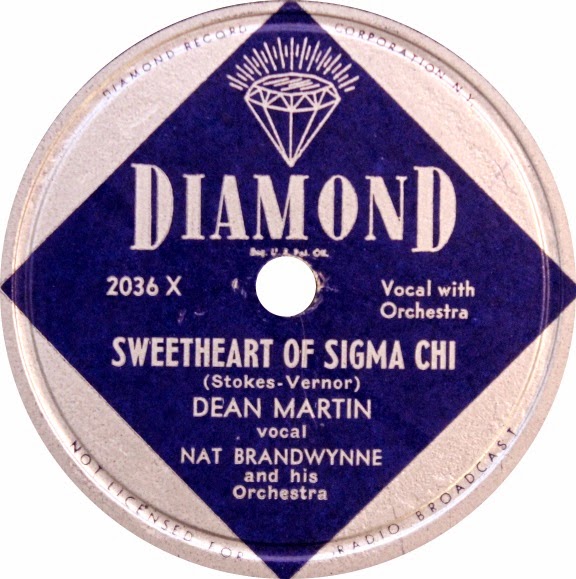 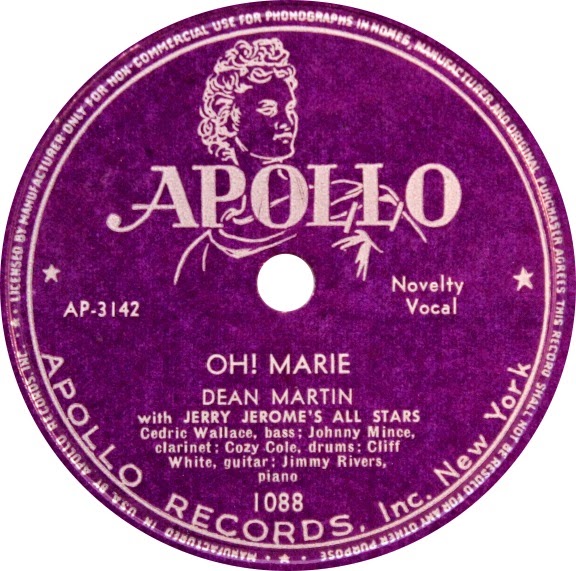 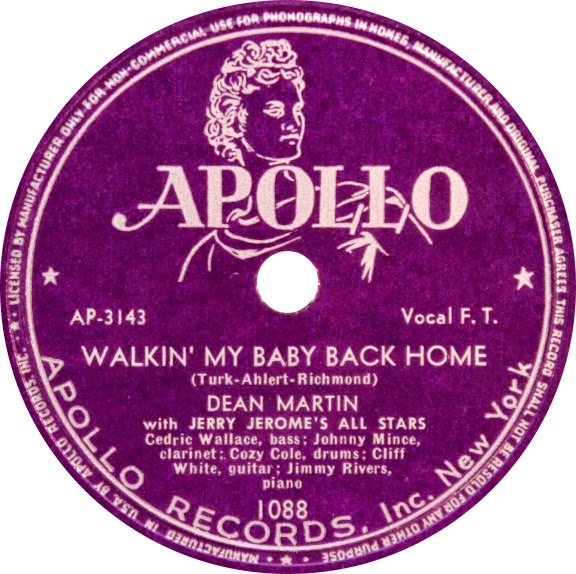 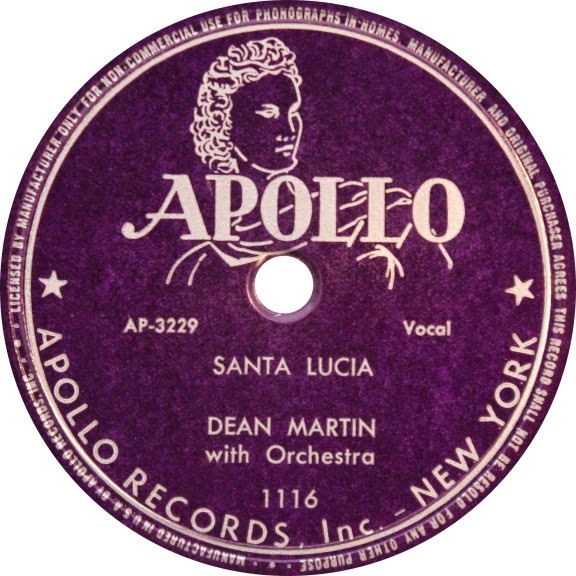 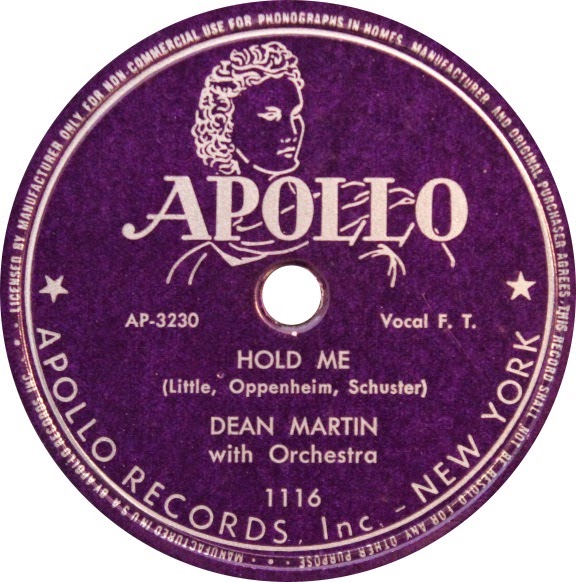 And just found and obtained...the only other pre-Capitol release that I was missing. Not a 78 but rather an EP containing the Apollo sides. 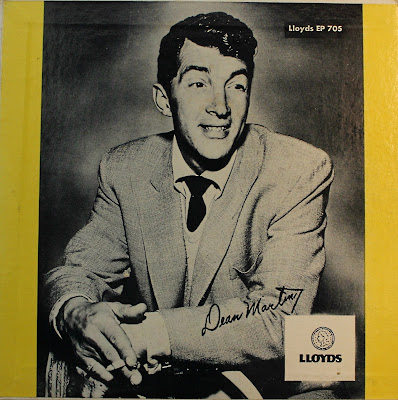 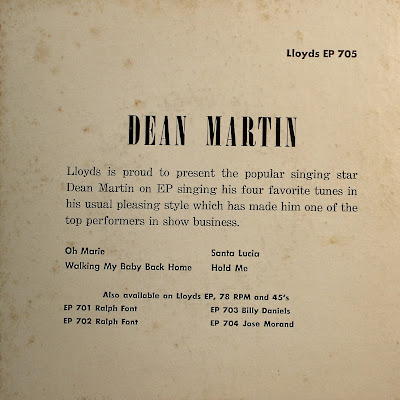 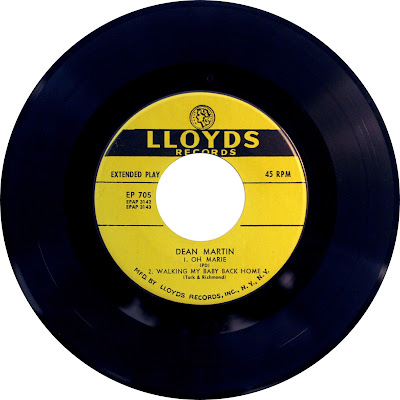 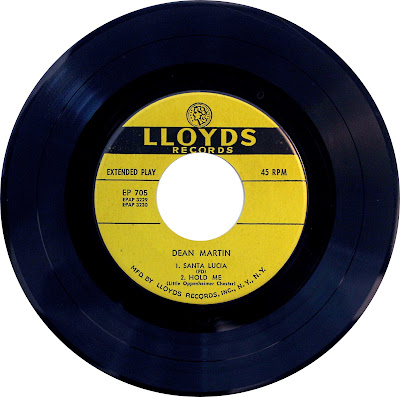