Save for one track she recorded in 1932 with Fletcher Henderson, Katherine Handy, W. C. Handy's daughter, made this lone 78 accompanied by her father's band. She recorded a test each for Victor (1923) and Edison (1924) but neither were issued.

Not sure what the celebration might have been, but here's a photograph I just received from the estate of a jazz collector showing Katherine Henderson standing over her father, W. C. Handy.

Early Every Morn: Katherine Handy v and possibly on piano. 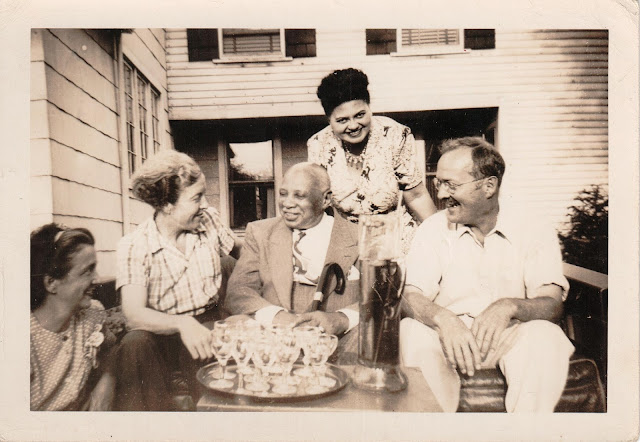 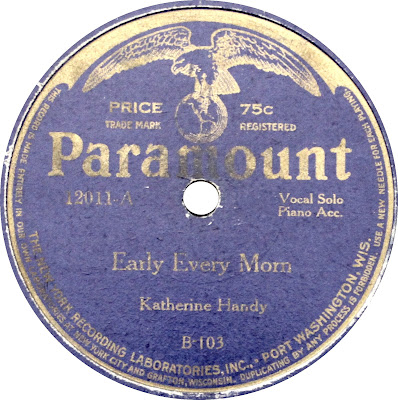 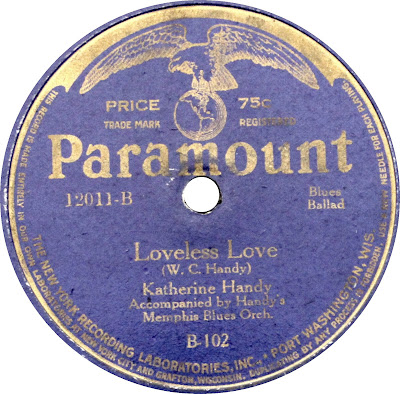