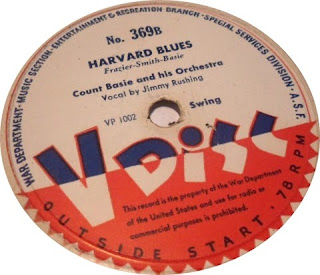 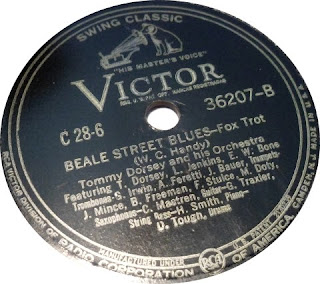 Parham played professional sports early in his career; he was a boxer and played football with the Negro All Stars. He played drums before settling on bass, and studied under Walter Page. He played in the territory band of Zack Whyte in 1932-34, playing primarily in . After returning to , he played with Zutty Singleton, Roy Eldridge (1936–38), Art Tatum, and Bob Shoffner in the 1930s. In 1940 he joined Earl Hines's orchestra, where he remained for two years; in 1942 he was hired by Jimmie Lunceford and played with him until 1947.


Parham continued to play revival gigs with Muggsy Spanier (1950–55), Herbie Fields (1956–57), Hines again, and Louie Bellson. He spent much of the 1960s working with Art Hodes, and played in numerous Dixieland jazz groups later in his career. Parham never recorded as a leader, though he recorded profusely as a sideman. 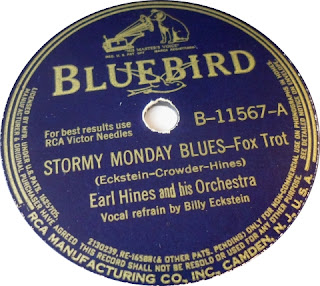 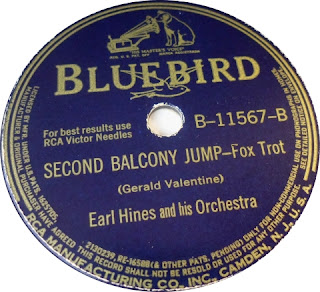 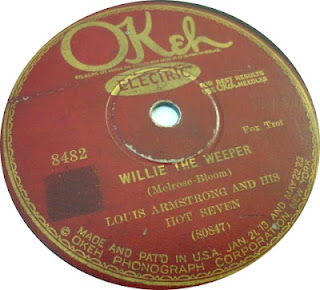 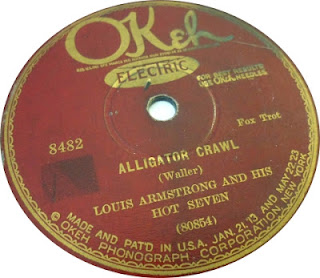 Wardell "Preacher" Jones (b. ca. 1905) was an American jazz trumpeter.


Jones played early in his career in New York City in the ballroom bands of Bill Brown and Benny Carter before joining Bingie Madison's ensemble. Jones joined the Mills Blue Rhythm Band, playing with the group from 1930 to 1936 and recording with them several times. In addition to trumpet, he occasionally played trombone with the group and did arranging work. Later in the 1930s he played with Fats Waller and Hot Lips Page, but appears to have left music after 1940. 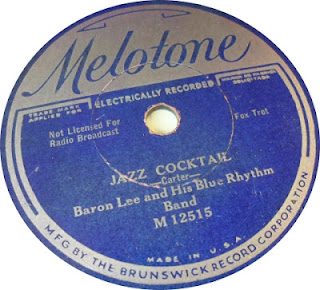 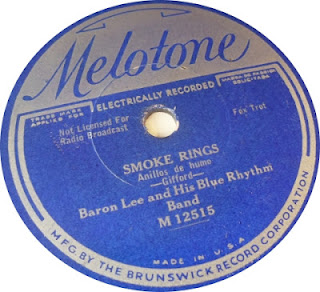 
Rushing was a powerful singer who had a range from baritone to tenor. He could project his voice so that it soared over the horn and reed sections in a big-band setting. Basie claimed that Rushing "never had an equal" as a blues vocalist. George Frazier, author of Harvard Blues, called Rushing's distinctive voice "a magnificent gargle". His best known recordings are probably "Going to " with Basie, and "Harvard Blues", with a famous saxophone solo by Don Byas. 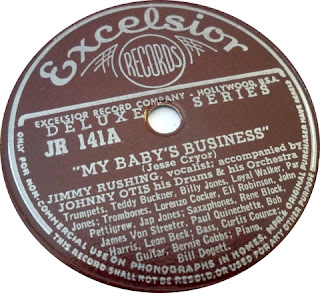 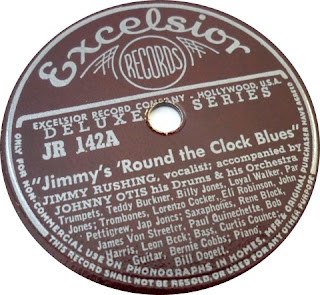 Excerpted from the wikipedia entry on V-Discs …

The American Federation of Musicians, under the leadership of James Caesar Petrillo, were involved in a major recording strike against the four major record companies. This continued until the intervention of recording pioneer George Robert Vincent, who was at that point a lieutenant.


On , Vincent convinced Petrillo to allow his union musicians to record sides for the military, as long as the records were not offered for purchase in the . From that moment on, artists who wanted to record now had an outlet for their productivity — as well as a guaranteed, receptive, enthusiastic worldwide audience of soldiers, sailors and airmen. 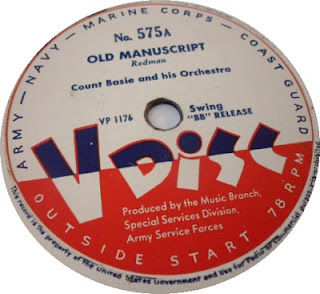 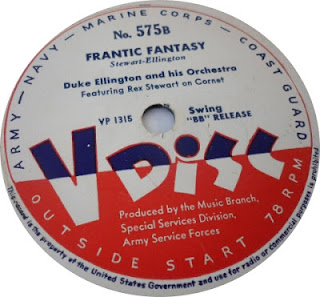 Here is my contribution to the Basiefest activity that members (thanks David, Mark & Lloyd) of the facebook companion page to this blog have been posting. As always, I'm a day late and a dollar short. 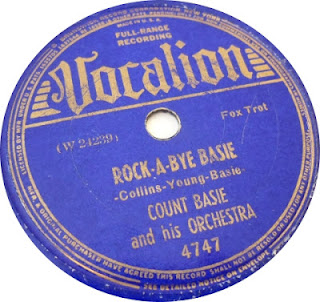 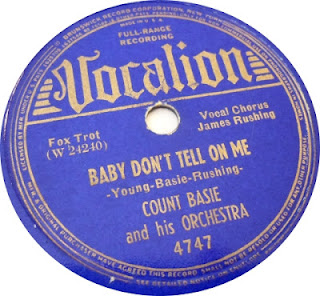 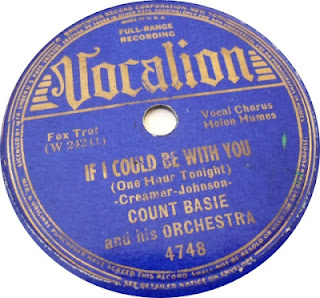 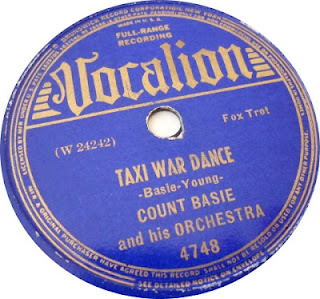 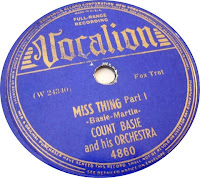 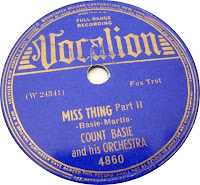 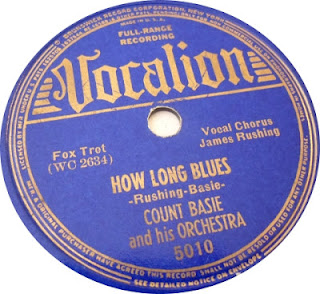 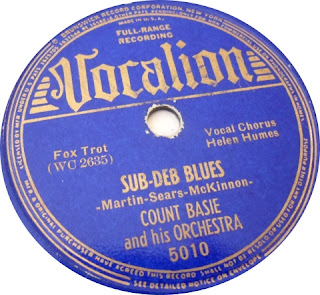 Here we have the first of two records made by the Texas territory band led by Troy Floyd.

The second record (Okeh 8719) has a bit of a history mystery tied to it regarding who the tenor sax player may be. Scott Bagby laid claim to the performance while Herchel Evans (of Count Basie fame) did the same. A very convincing column in favor of Evans can be found here.

Anyway, since I do not have that record, it doesn't matter here as it is definitely Bagby on tenor below.

This record has been previously enjoyed to death as you will hear. 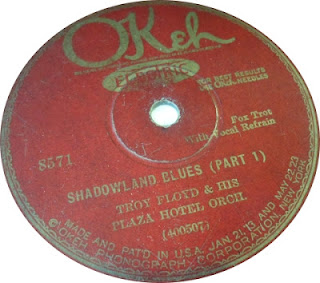 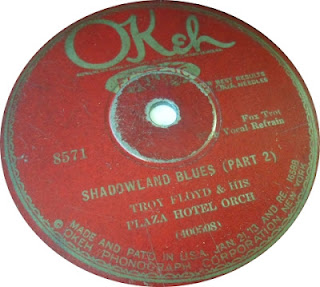