The Barons were a doo wop group out of Tacoma, WA.

Here is a thorough bio on the group. 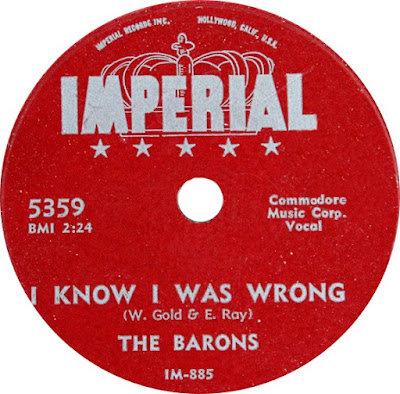 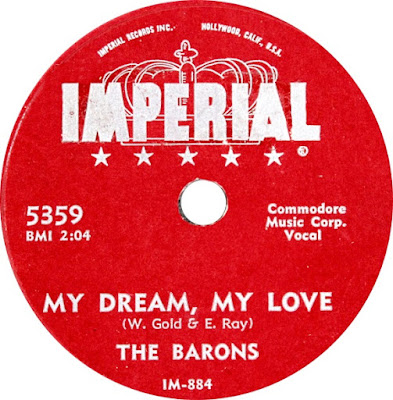 Leonard was born in Kansas City in 1905. A professional musician from the age of 17, he joined Benny Moten's orchestra in 1923, where he led the reed section until 1931. In 1931 he and Thamon Hayes formed the Kansas City Skyrockets, which included trumpeter Ed Lewis, trombonist Vic Dickenson, and pianist Jesse Stone. After disputes with the Chicago local of the American Federation of Musicians the band broke up.

Leonard then formed a new band, Harlan Leonard and his Rockets which featured a young Myra Taylor. This band went on to be the leading band in Kansas City and touring nationally. Charlie Parker played in this band for five weeks, but was fired by Leonard for lack of discipline. The band's music is considered transitional between swing and bop. The band broke up during the Second World War, and Leonard left professional music. He later worked for the Internal Revenue Service and died in Los Angeles in 1983. 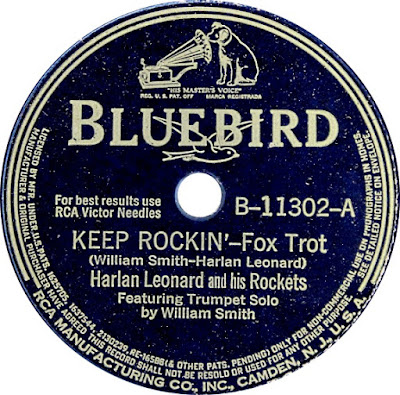 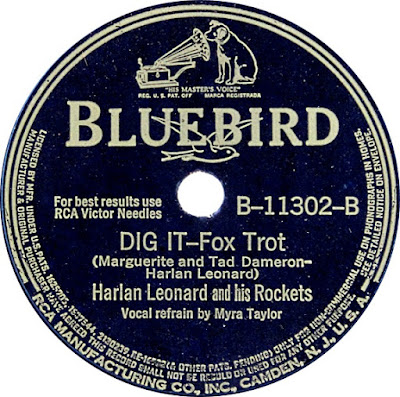 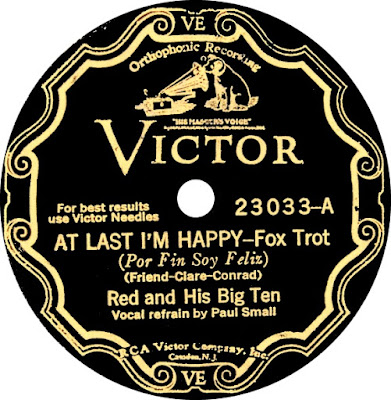 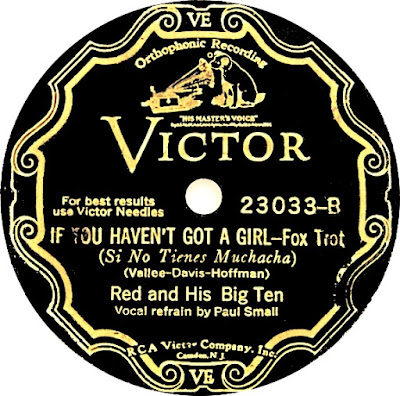 And yet another one by the Carolina Cotton Pickers... 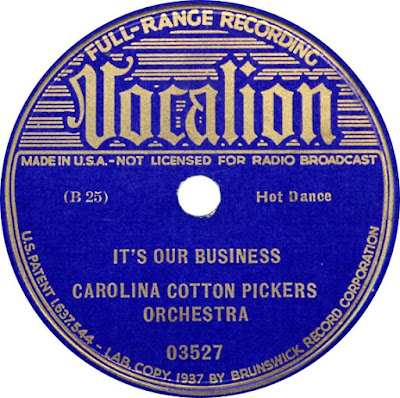 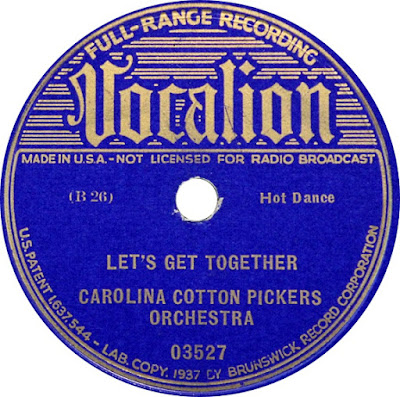 Email ThisBlogThis!Share to TwitterShare to FacebookShare to Pinterest
Labels: Birmingham, Carolina Cotton Pickers, It's Our Business, Let's Get Together, Vocalion 03527

Johnnie & Joe were an American R&B vocal duo from The Bronx, who were best known for their 1957 hit Over the Mountain, Across the Sea.

Johnnie Louise Richardson (June 29, 1935, Montgomery, Alabama - October 25, 1988, New York City) and Joe Rivers (March 20, 1937, Charleston, South Carolina) began singing together in 1957 and released several singles on Chess Records, which were leased from J & S Records, to whom the duo were under contract. Richardson was the daughter of the J&S label owner, Zelma "Zell" Sanders, who had been a touring member of The Hearts.

Three of the songs hit the U.S. singles charts. Over the Mountain, Across the Sea, written by Rex Garvin, went to #3 on the R&B chart and #8 on the Billboard Hot 100, and I'll Be Spinning, written by Freddie Scott, went Top 10 R&B, both in 1957. My Baby's Gone, a #15 R&B hit, was their last, although Over the Mountain, Across the Sea returned to the pop charts in 1960, peaking at #89 the second time around.

Richardson and Rivers resumed their professional partnership later in the 1960s. During the 1970s and 80s they performed in oldies concerts, and made a critically acclaimed album, Kingdom of Love, in 1982. Johnnie Richardson died of complications from a stroke in 1988. 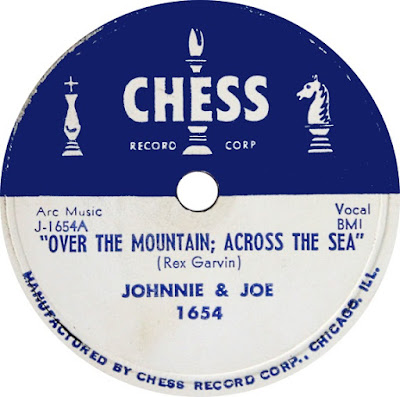 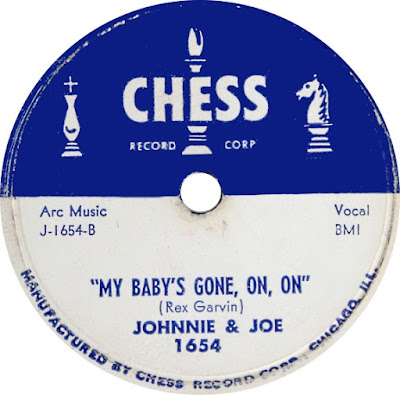 Email ThisBlogThis!Share to TwitterShare to FacebookShare to Pinterest
Labels: Chess 1654, Johnnie & Joe, My Baby's Gone On On, Over The Mountain Across The Sea

This appears to be Joe Tex's debut recording.

Joseph Arrington, Jr. (August 8, 1935– August 13, 1982), better known as Joe Tex, was an American musician who gained success in the 1960s and 1970s with his brand of Southern soul, which mixed the styles of country, gospel and rhythm and blues.

His career started after he was signed to King Records in 1955 following four wins at the Apollo Theater. Between 1955 and 1964, he struggled to find hits and by the time he finally recorded his first hit, Hold What You've Got, in 1964, he had recorded thirty prior singles that were deemed failures on the charts. He went on to have four million-selling hits, Hold What You've Got (1965), Skinny Legs and All (1967), I Gotcha (1972), and Ain't Gonna Bump No More (With No Big Fat Woman) (1977).

Tex recorded for King Records between 1955 and 1957 with relatively little success. He later claimed he sold musical rights to the composition Fever to King Records staff, due to failure to pay rent. The song's credited songwriters, Otis Blackwell (who used the pseudonym John Davenport) and Joe Cooley disputed Tex's claims. Labelmate Little Willie John had a hit with Fever, later inspiring Tex to write the first of his answer songs, Pneumonia.

A convert to Islam in 1966, he changed his name to Yusuf Hazziez, and toured as a spiritual lecturer. He had one daughter, Eartha Doucet, and four sons, Joseph Arrington III, Ramadan Hazziez, Jwaade Hazziez and Joseph Hazziez.

On August 13, 1982, Yusuf Hazziez died at his home in Navasota, Texas, following a heart attack, five days after his 47th birthday. 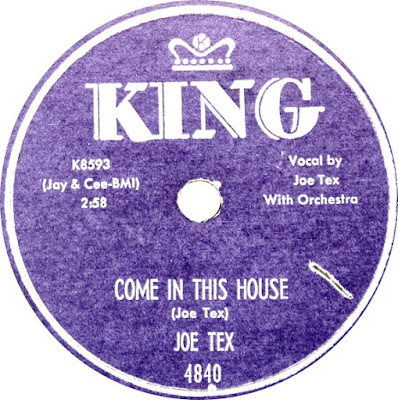 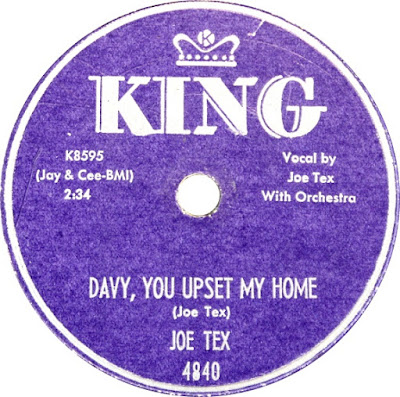 Email ThisBlogThis!Share to TwitterShare to FacebookShare to Pinterest
Labels: Come In This House, Davy You Upset My Home, Debut Recording, Joe Tex, King 4840 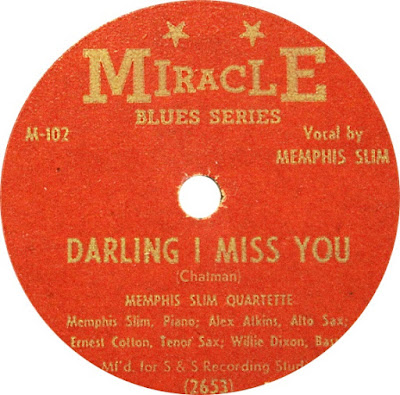 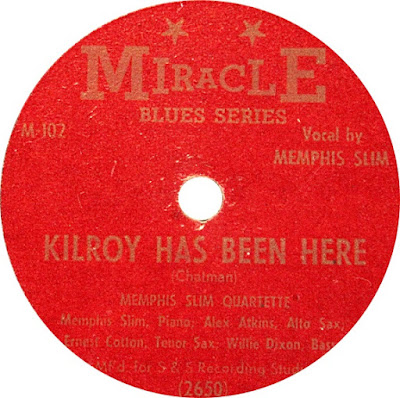 Here's a one off promo record of New Orleans' Jax Beer. Wish it was in better condition but still a lucky find that will make a fine addition to the NOLA collection. 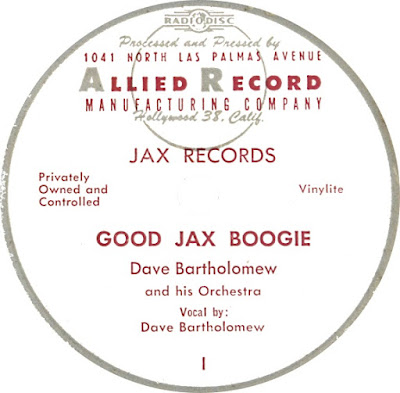 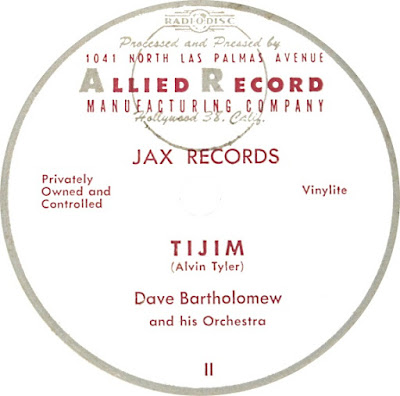