This is my favorite version of East St. Louis Toodle-O. 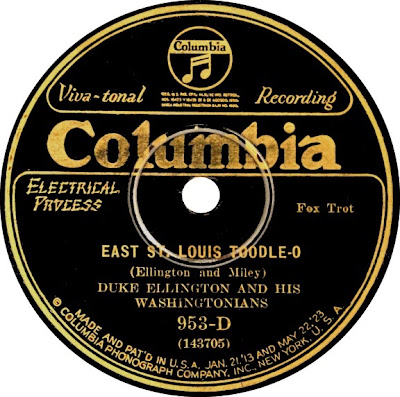 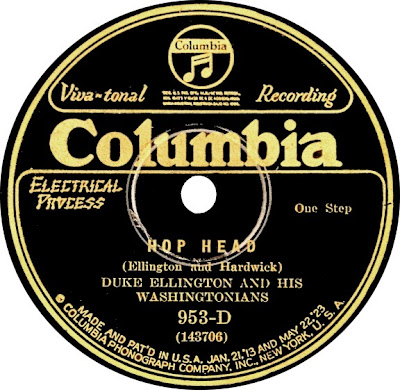 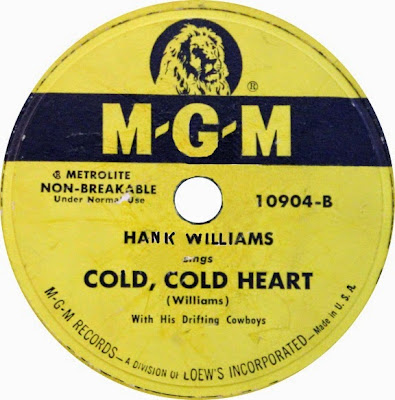 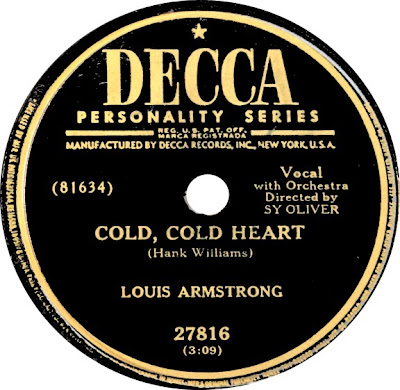 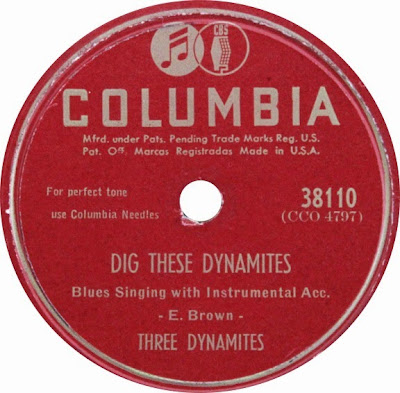 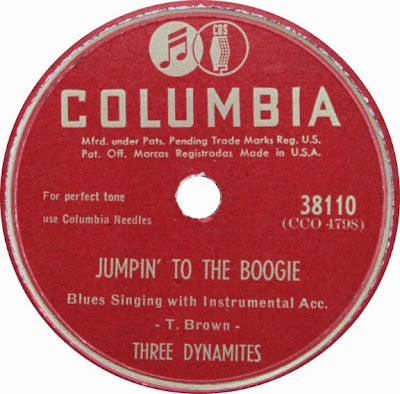 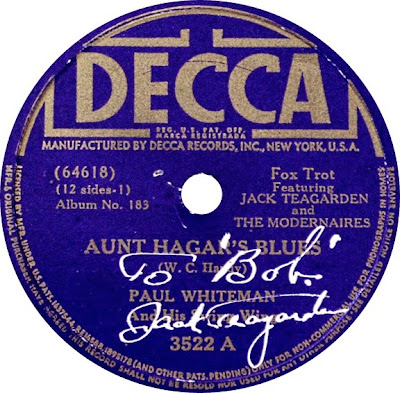 Good Rocking Tonight was originally a jump blues song released in 1947 by its writer, Roy Brown and was covered by many other recording artists. The song includes the memorable refrain, "Well I heard the news, there's good rocking tonight!" The song anticipated elements of rock and roll music.

Brown had first offered his song to Wynonie Harris, who turned it down. He then approached Cecil Gant later that night, but after hearing Brown sing, Gant made a 2:30 AM phone call to Jules Braun, the president of DeLuxe Records. After Roy Brown sang his song over the phone, Braun asked Brown to sing it a second time. He then told Gant, "Give him fifty dollars and don't let him out of your sight."

Five weeks later, Brown recorded the song for DeLuxe Records. Only after Brown's record had gained traction in New Orleans did Harris decide to cover it. Harris's version was even more energetic than Brown's original version, featuring black gospel style handclapping. This may have contributed to the composition's greater success on the national R&B chart. Brown's original recording hit #13 of the Billboard R&B chart, but Harris' record became a #1 R&B hit and remained on the chart for half a year. Brown's single would re-enter the chart in 1949, peaking at #11.

Harris had a reputation for carousing, and sometimes forgot lyrics. His Good Rockin' recording session largely followed Brown's original lyrics, but by the end, he replaced the last section with a series of raucous "hoy hoy hoy!" interjections, a commonly used expression in jump blues tunes of the time, going back to 1945's The Honeydripper by Joe Liggins.

The song is a primer of sorts on the popular black music of the era, making lyrical reference to Sweet Lorraine, Sioux City Sue, Sweet Georgia Brown, Caldonia, Elder Brown, and Deacon Jones. All of these characters had figured prominently in previous hit songs. The song has also been credited with being the most successful record to that point to use the word "rock" not as a euphemism for sex, but as a descriptive for the musical style, a connection which would become even clearer in 1954 when a version of Good Rockin' Tonight became Elvis Presley's second-ever single.

While Brown missed out on the biggest hit version of his song, its success kicked off his own career, which included two #1 R&B hits. In 1949, he released Rockin' at Midnight, a sequel to Good Rockin' Tonight. It reached #2 on the R&B chart, where it remained for a month. 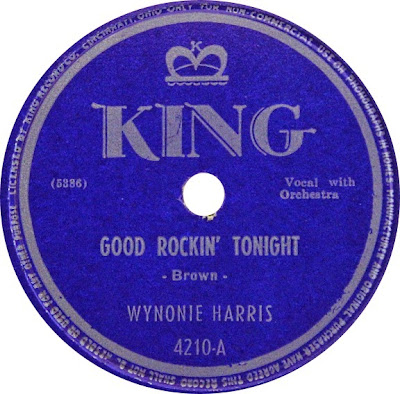 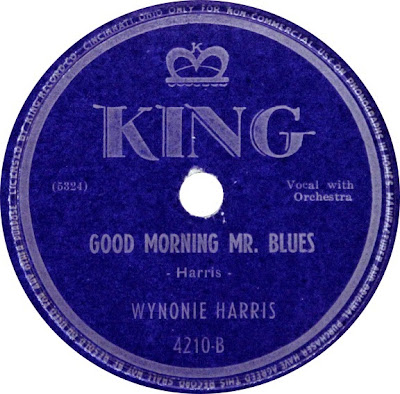