Regretfully, I sold off my collection of Calypso, Mento 78s a while back. Could this recent get be the first step in rebuilding that genre? 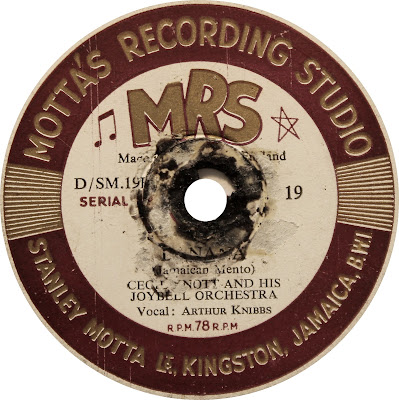 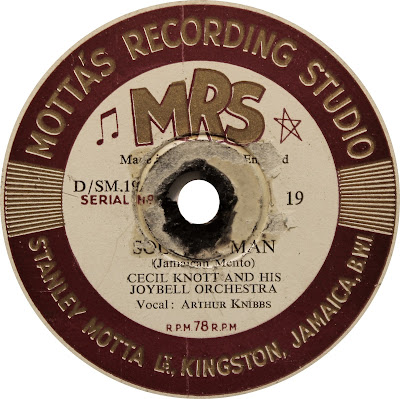 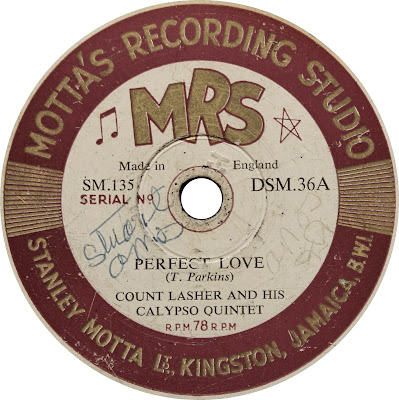 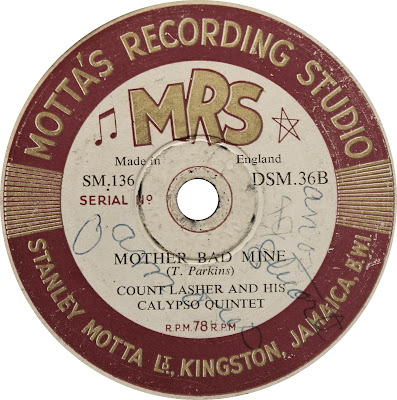 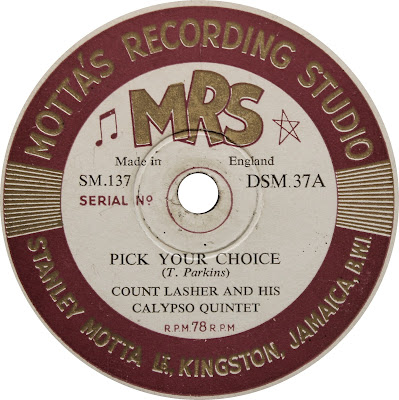 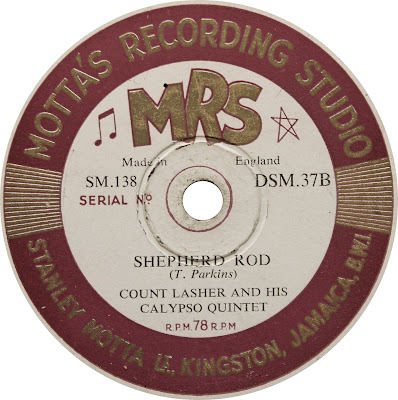 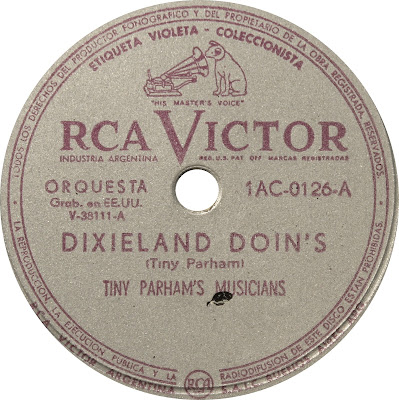 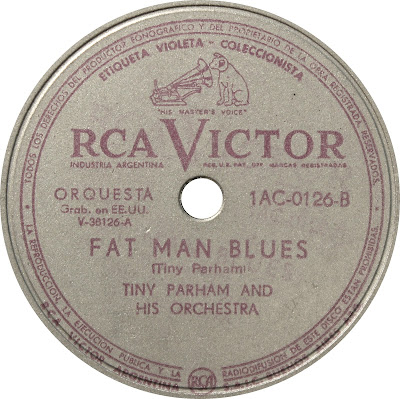 Room 1411 is a 1928 instrumental composed by Glenn Miller and Benny Goodman and released as a Brunswick 78 by Bennie Goodman's Boys. The song was Glenn Miller's first known composition and was an early collaboration between Miller and Goodman, who would become the most successful bandleaders of the Big Band Era.

The song was composed with Benny Goodman in 1928 when Glenn Miller was part of "Bennie Goodman's Boys." The instrumental was recorded on June 23, 1928 in Chicago, Illinois and was released as a 78, 4013, on Brunswick, paired with Jungle Blues. The instrumental, Matrix # E27639=C, was described as a "shimmy one-step" on the original Brunswick 78 label as released in 1928.

Glenn Miller and Benny Goodman lived in the same suite at the time in the apartments in The Whitby in New York whose number was 1411. In Hear Me Talkin' To Ya: The Story Of Jazz As Told By The Men Who Made It (1955) by Nat Shapiro and Nat Hentoff, Jimmy McPartland recalled how the title originated: "[A]fter a couple of weeks we moved into the Whitby Apartments, where Gil Rodin, Dick Morgan, Benny Goodman, and Glenn Miller had a suite. We all moved into that, practically the whole band. The number of that apartment was 1411. And that is how that title came up, Room 1411, by Benny Goodman's Boys." 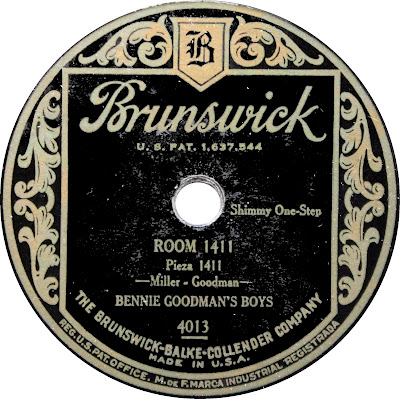 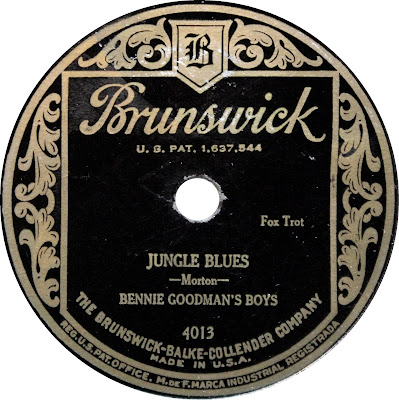