[Henry Thomas (1874–1930?) was an American country blues singer, songster and musician, who had a brief recording career in the late 1920s which has latterly been influential. He was often billed as "Ragtime Texas". His style is an early example of what later became known as Texas blues guitar.

Thomas was born into a family of freed slaves in Big Sandy, Texas in 1874. He began traveling the Texas railroad lines as a hobo after leaving home in his teens. He eventually earned his way as an itinerant songster, entertaining local populaces as well as railway employees.

He recorded 24 sides for Vocalion Records between 1927 and 1929, 23 of which were released. They include reels, gospel songs, minstrel songs, ragtime numbers, and blues. Besides guitar, Thomas accompanied himself on quills, a folk instrument fabricated from cane reeds whose sound is similar to the zampona played by musicians in Peru and Bolivia. His style of playing guitar was probably derived from banjo-picking styles.

His life and career after his last recordings in 1929 have not been chronicled. Although the blues researcher Mack McCormick stated that he saw a man in Houston in 1949 who met Thomas's description, most biographers indicate that Thomas died in 1930, when he would have been 55 or 56 years old.] 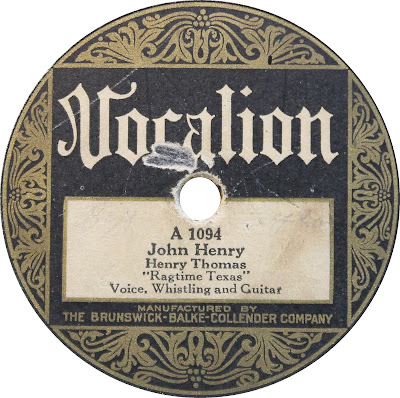 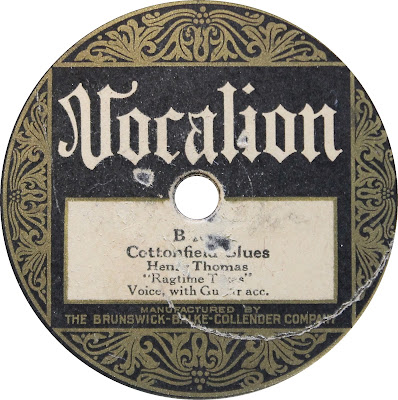 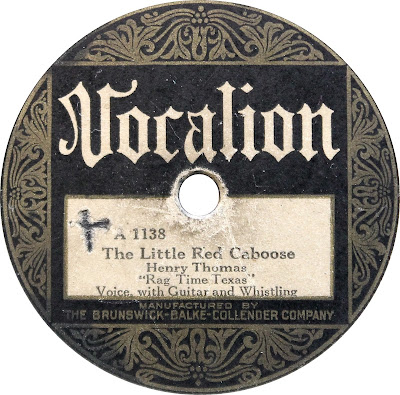 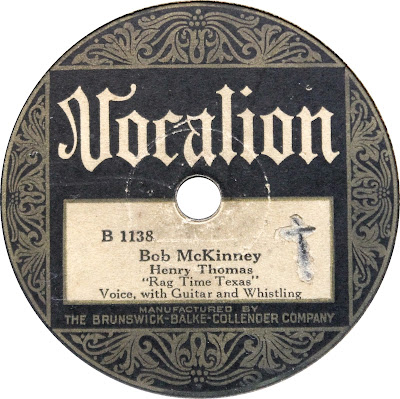