As a big fan of Jeff Healey back in the late '80s, when 'Angel Eyes' hit the radio along with the 'Roadhouse' soundtrack, I became even more of an admirer when I discovered that he was an exceptional collector of 78 rpm records.

Unfortunately it was only after his untimely passing that I discovered that he had had a radio show showcasing his massive collection of 30,000 plus 78's.

﻿These were all found a few weeks ago...someone must really have been a Calloway fan! 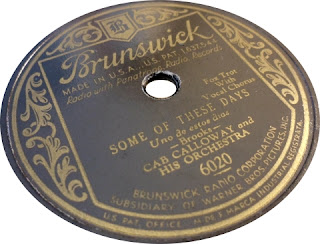 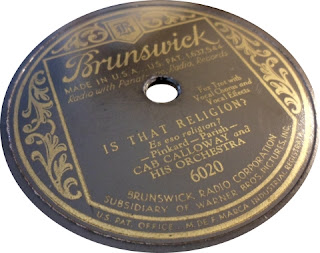 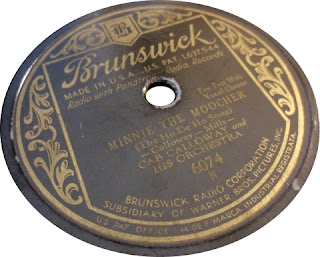 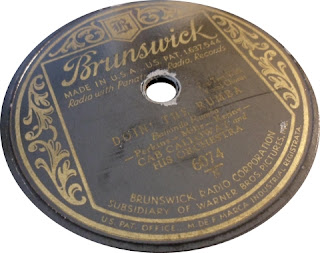 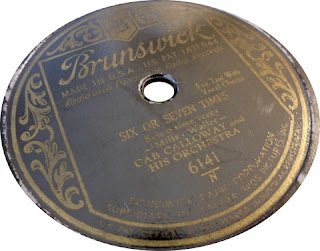 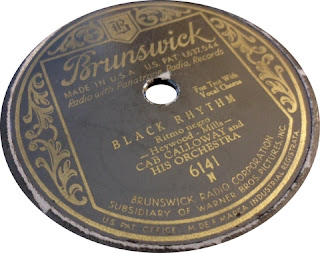 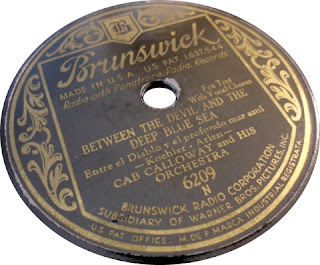 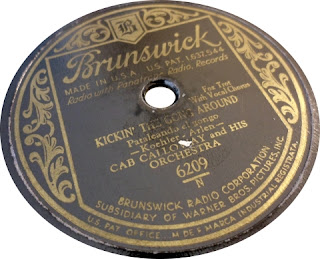 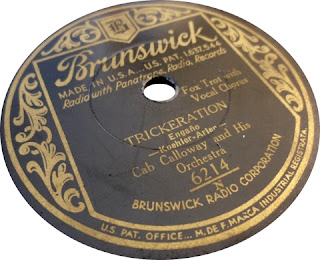 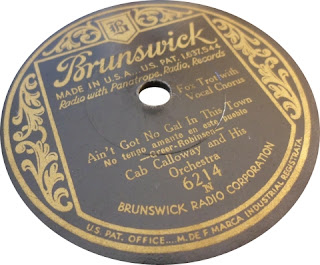 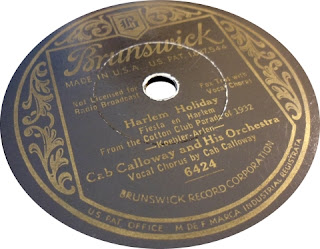 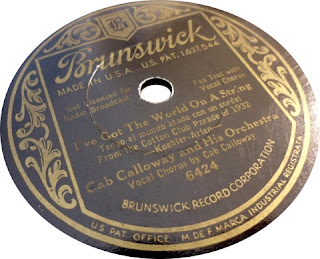 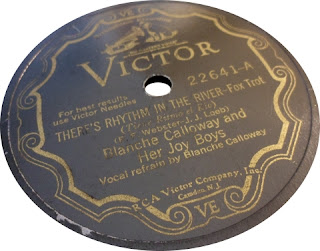 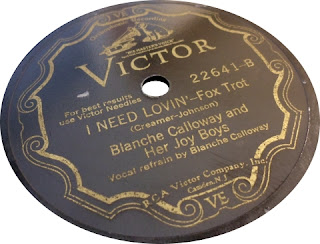 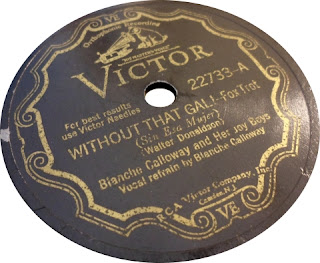 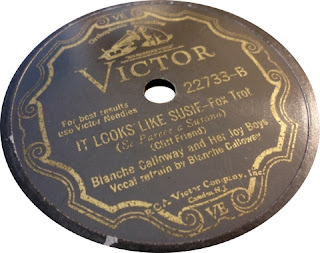 Sunday nights at 8pm eastern, one can tune in online to Rich Conaty's The Big Broadcast beamed out of WFUV Fordham University to catch a 3 hour show featuring '20s & '30s hot jazz and dance band 78's.

Click here to find an app for your smartphone so you can listen wherever you may be.

Give it a try!
Posted by HeyPally No comments: