Lillian Glinn (c. 1902 – unknown) was an American classic female blues and country blues singer and songwriter. She spent most of her career in black vaudeville. Her most popular recordings were "Black Man Blues," "Doggin' Me Blues" and "Atlanta Blues." The blues historian, Paul Oliver, commented that there are a number of women blues singers who "deserve far greater recognition than they have had" and that one such was Lillian Glinn.

Glinn was born in Hillsboro, Texas, United States, and later moved to Dallas.

She was first noticed singing spirituals in church by her future fellow performer Hattie Burleson. Under Burleson's guidance, Glinn became successful in vaudeville, and by 1927 was signed to a recording contract by Columbia. Glinn took part in six separate recording sessions in a two-year period up to 1929. She recorded a total of twenty-two tracks. Her speciality was singing slow blues ballads utilising her rich and heavy contralto voice. Her songs concentrated on the harsher side of life and sometimes included sexual innuendo. Her recordings gained her national recognition, and included her April 1928 recording of "Shake It Down". Her sessions took place variously in New Orleans and Atlanta, as well as her home base of Dallas.

The author and researcher, David Evans, noted that "it is quite likely that many of Lillian Glinn's blues without any listed composer were her own material. If so, she would be the exception among Columbia's female blues singers", he concluded.

Following this period of activity, Glinn retreated back to church based life, and moved to California where she married the Rev. O.P. Smith. Her future became distant from her previous professional career.

The date and place of her death and all other whereabouts remain unknown, although she was interviewed and photographed by Paul Oliver in 1971. 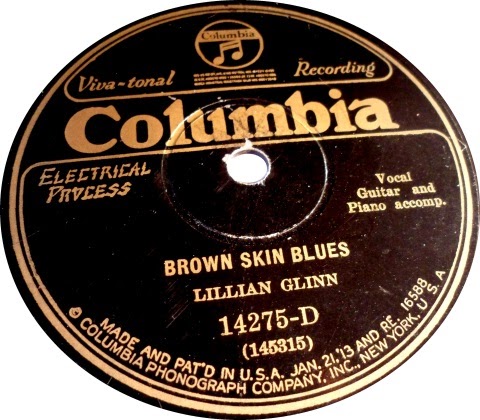 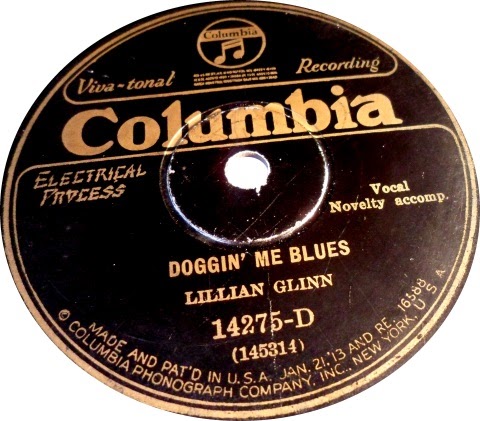