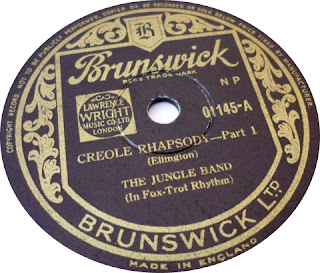 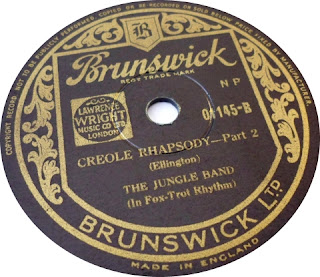 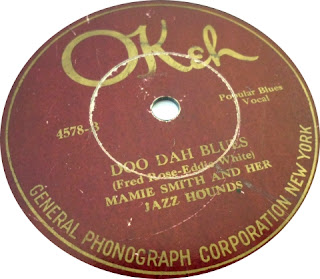 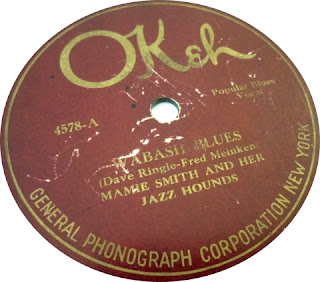 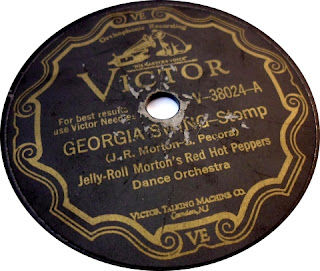 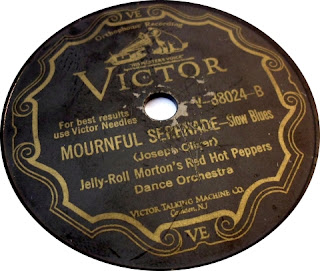 Clara Smith was born in in 1894. In her youth she worked on African American theater circuits and tent shows. By the late 1910s she was appearing as a headliner at the Lyric Theater in and on the T.O.B.A. circuit.

In 1923 she settled in , appearing at cabarets and speakeasies there; that same year she made the first of her commercially successful series of gramophone recordings for Columbia Records, for whom she would continue recording through to 1932. She cut 122 songs often with the backing of top musicians (especially after 1925) including Louis Armstrong, Charlie Green, Joe Smith, Freddy Jenkins, Fletcher Henderson and James P. Johnson (in 1929). Plus she recorded two vocal duets with Bessie Smith, and four with Lonnie Johnson.

The comparisons with near namesake Bessie Smith were inevitable. Clara Smith was on the whole less fortunate than Bessie in her accompanists, and her voice was less imposing but, to some tastes, prettier, and many of her songs were interesting (and she was the second best seller on 's 14000-D series, behind Bessie Smith).
In 1933 she moved to , and worked at theaters there until her hospitalization in early 1935 for heart disease, of which she died. 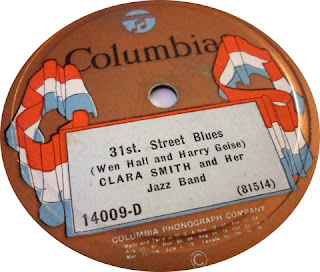 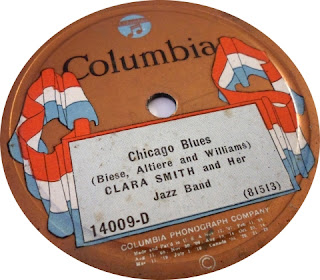 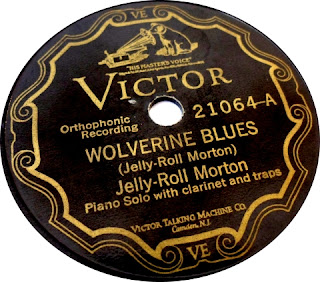 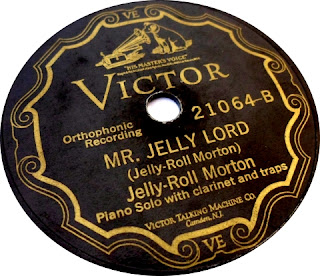 Bauduc was born in . He was the son of the cornetist Jules Bauduc and his elder brother Jules was also a professional musician, a banjoist-bandleader. Ray Bauduc's youthful work in included stints in the band of Johnny Bayersdorffer and early radio broadcasts. In 1926 he moved to to join Joe Venuti's band. His other work in the 1920s include recording sessions with the Original Memphis Five and a stint in the Scranton Sirens which also included Tommy Dorsey and Jimmy Dorsey.

His stint with the Bob Crosby Orchestra brought him national fame. He co-composed, together with bassist Bob Haggart, the two big hits that the Bob Crosby orchestra achieved: "South Rampart Street Parade" (a New Orleans parade-type number first recorded in November 1937), and "Big Noise from Winnetka" (a bass and drums duet with Haggart, recorded in 1938).

His style, making use of woodblocks, cowbells, the China cymbal and tom-toms, marked him out from most drummers of the swing era, and made him one of the few white drummers (the others being George Wettling, Dave Tough and Gene Krupa, but they were not so obvious) to be directly influenced by Warren "Baby" Dodds.

After the break-up of the Crosby band, Bauduc organized his own small groups (often in a swing or even bebop style), rejoined Bob Crosby for occasional reunions, worked with Jimmy Dorsey (1948) and Jack Teagarden (1952–55), before joining fellow ex-Bobcat Nappy Lamare in a highly successful dixieland band that lasted until 1960, after which Bauduc went into semi-retirement in San Antonio, Texas. He died in on . 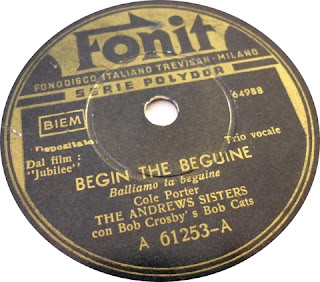 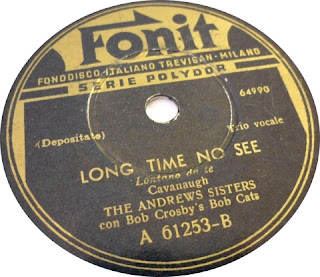 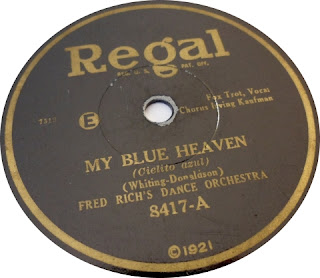 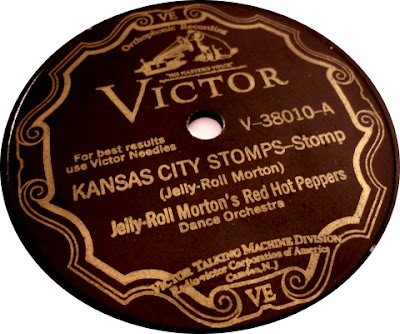 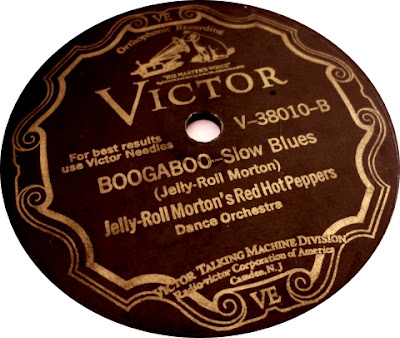 In keeping with the previous post, here is the (Jan) Garber-(Milton) Davis Orchestra with Tommy Christian on tenor sax. 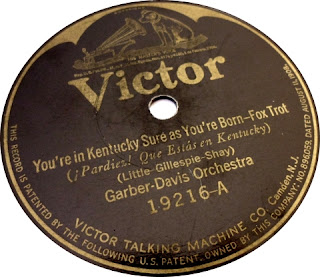 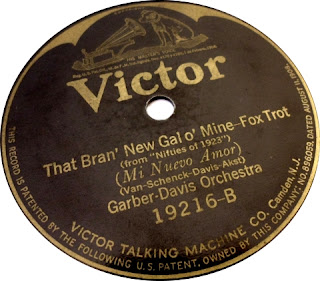 Email ThisBlogThis!Share to TwitterShare to FacebookShare to Pinterest
Labels: Garber-Davis Orchestra, Jan Garber, Milton Davis, That Bran' New Gal O' Mine, Tommy Christian, Victor 19216, You're In Kentucky Sure As You're Born

A great article, with orchestra pictures, about Brewton, Alabamian (as was Hank Locklin and William Lee Golden) Tommy Christian here. 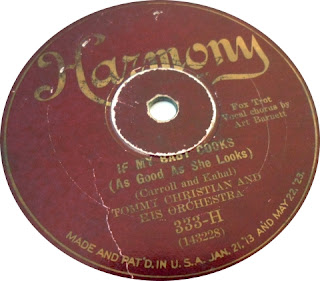 With help from Mae West, John Forrest 'Fuzzy' Knight got his first notable film role in the 1933 movie She Done Him Wrong which also starred Cary Grant. The movie is also known for spawning West's most famous...if not misquoted...quip, "Why don't you come up sometime and see me?" 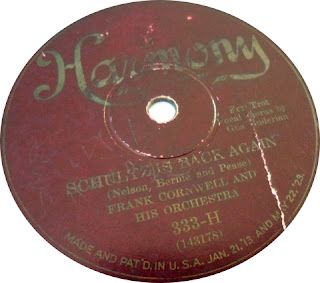 Email ThisBlogThis!Share to TwitterShare to FacebookShare to Pinterest
Labels: Forrest Fuzzy Knight, Frank Cornwell And His Orchestra, Harmony 333, If My Baby Cooks As Good As She Looks, Schultz Is Back Again, Tommy Christian And His Orchestra

This is the only record I could find recorded by the bandleader, Charles Kritzler. The rest of the group is apparently unknown. 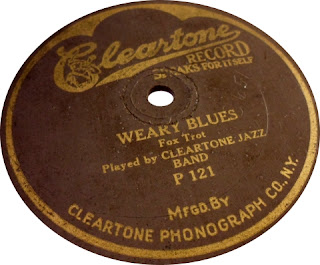 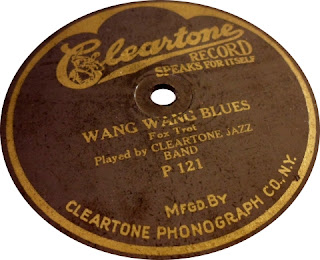 Johnny Hodges is, hands down, my favorite figure in all of jazz. 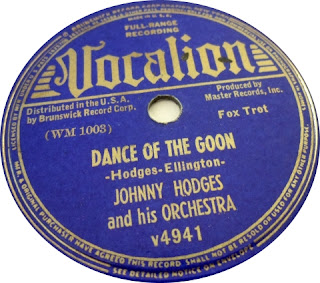 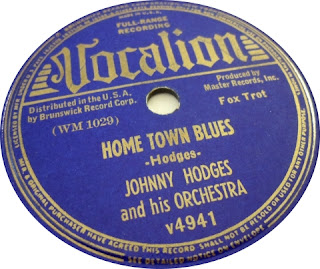 Sounds like Katharine Whalen of the Squirrel Nut Zippers may have found a bit of inspiration from the vocals of KS&L. 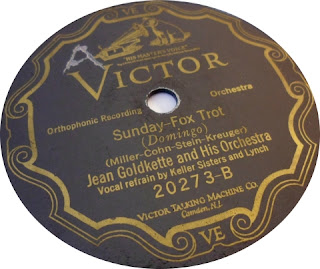 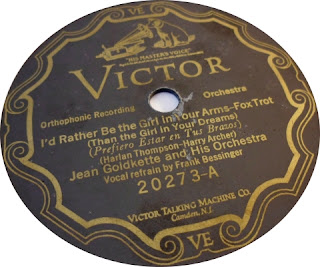