Growing up in Kansas City, clarinetist Harlan Leonard cut his teeth in the local bands of George E. Lee and Bennie Moten.

Although he recorded many tracks as a sideman, over 80 with Moten, his own group only waxed a handful on four occasions...all in 1940.

The web says that he fired a teenaged Charlie Parker after a 5 month stint in his band for lack of discipline. 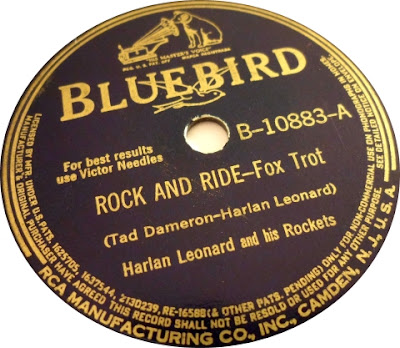 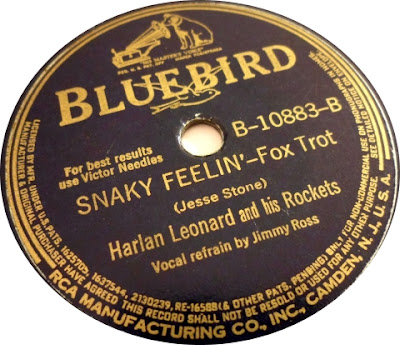