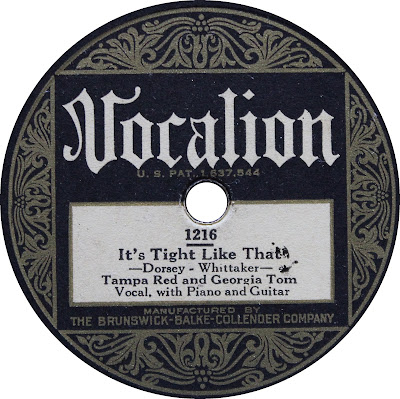 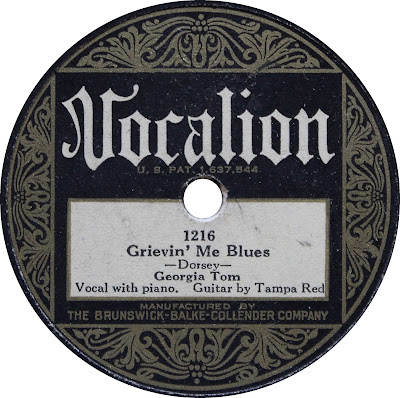 Florencio Morales "Flor" Ramos (September 5, 1915 – February 23, 1989), better known as Ramito, was a Puerto Rican singer, trovador, and composer who was a native of Caguas, Puerto Rico. He is considered the king of Jíbaro music. His brothers Luis ("Luisito") and Juan María ("Moralito") also attained major recognition as jíbaro singers.

Ramito was born in the Bairoa subsection of Caguas, Puerto Rico. "Caguitas" (Little Caguas) was a boyhood nickname of his, used by his closest friends. He left school in fourth grade ("but an old-time fourth grade at that!", he mentioned whenever asked) to assist his parents, who were parenting twelve other children (including six of their own), and whose thereby economic situation was precarious. His mother had been an amateur singer and improviser and he would sing her favorite songs at the sugar cane fields where he served, first as a water boy and later as a messenger and sugar cane cutter. Regarded as a good singer by his peers, he was already singing for money at the age of thirteen. In 1932 he participated at a local trova singers contest in Caguas. That was the beginning of fame for Ramito.

Ten years later, in 1942, he inaugurated the WIAC radio station, a station with national reach. He also sang in the inaugural broadcast of WKJB-AM in Mayagüez, in 1948. Later he animated the radio show "La Hora del Volante", from Bayamón. His affable stage presence and reputation as a fast improviser and bright lyricist earned him a large following in Puerto Rico and growing communities of Puerto Rican migrants to the northeastern United States.

Ramito was featured in the short musical film Truya (1950), along the most reputed Puerto Rican jíbaro singers and musicians of the time, including Jesús Sánchez Erazo "Chuíto El De Bayamón", Ernestina Reyes, "La Calandria", Maso Rivera and others. He also appeared on television multiple times and he released a wide number of trova albums, of which many were best sellers in Puerto Rico and other Latin American countries.

Between 1960 and 1972 he nominally moved to New York, where he worked on the radio show "La Montaña Canta" on the WHOM station. He maintained a constant presence in Puerto Rico, however, virtually living between both places.

Ramito became an icon to fans of trova music in Puerto Rico, specially those in the mountainside areas of that island. He toured intensely in Latin America and the United States, and had a particularly strong following among the Puerto Rican community in Hawaii, which he visited twice. He also visited Okinawa, where he entertained Puerto Rican troops of the United States military who were stationed there. He sang for president John F. Kennedy at the White House on November 1961, in a showcase of Puerto Rican musical talent that complemented a visit by then governor Luis Muñoz Marín to Washington.

A more in depth biography can be found here. 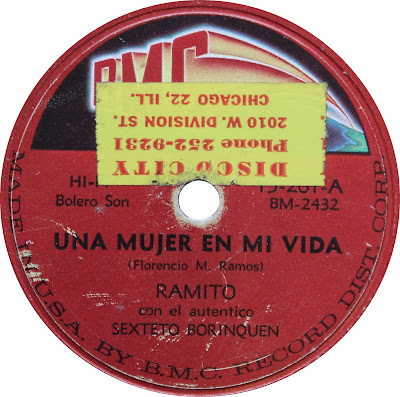 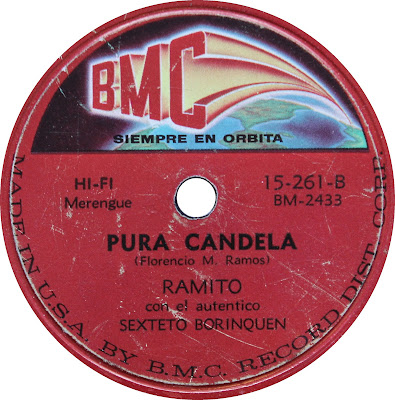