In 1929 she and Kansas Joe McCoy, her second husband, began to perform together. They were discovered by a talent scout of Columbia Records in front of a barber shop where they were playing for dimes. When she and McCoy went to record in New York, they were given the names Kansas Joe and Memphis Minnie by a Columbia A&R man. During the next few years she and McCoy released a series of records, performing as a duet. In February 1930 they recorded the song Bumble Bee, which they had already recorded for Columbia but which had not yet been released, for the Vocalion label. This became one of Minnie's most popular songs, and she eventually recorded five versions of it.

Minnie and McCoy continued to record for Vocalion until August 1934, when they recorded a few sessions for Decca, with their last session together being for Decca in September. They divorced in 1935. She and McCoy introduced country blues to the urban environment and became very well known. 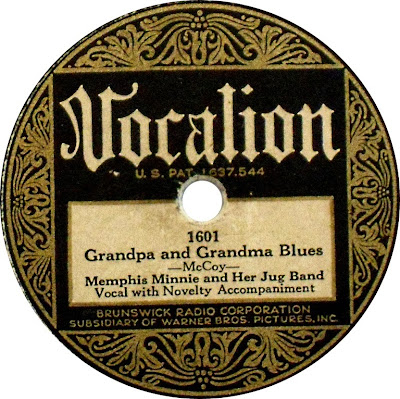 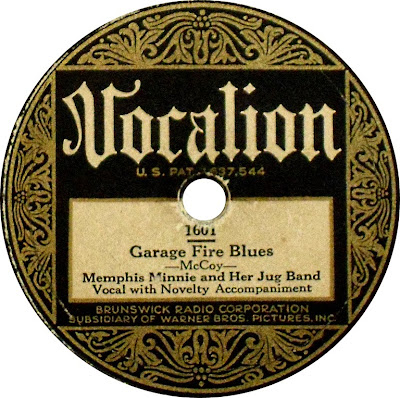 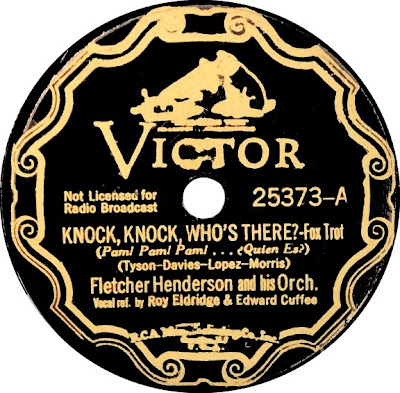 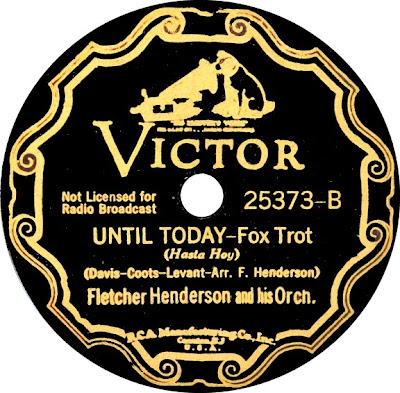 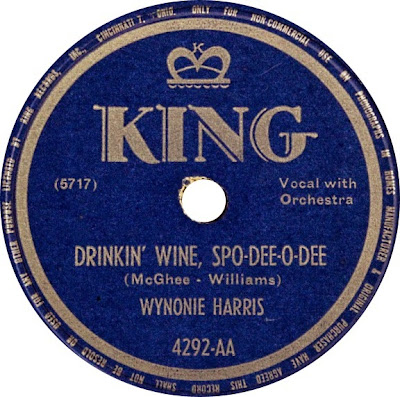 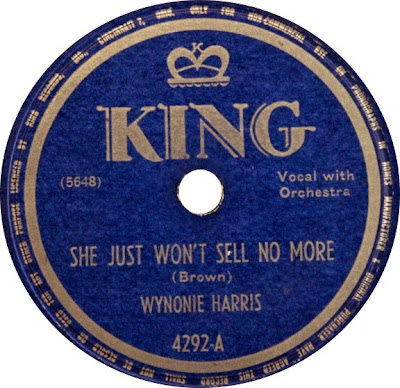 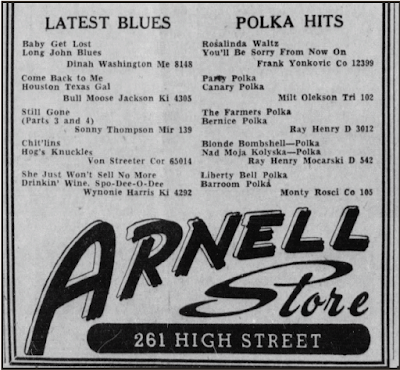 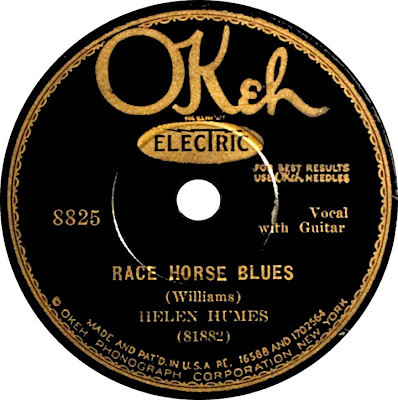 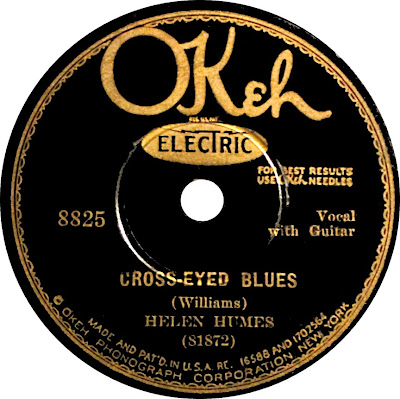 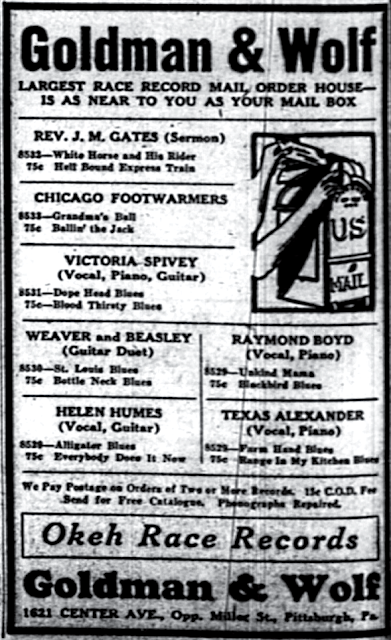