Side-B on this one is a Clarence Williams outfit while side-A is a Grey Gull studio band, possibly with Mike Mosiello and Andy Sannella. 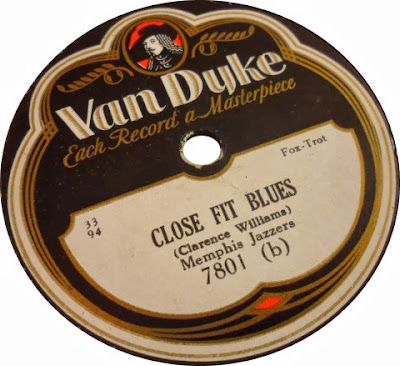 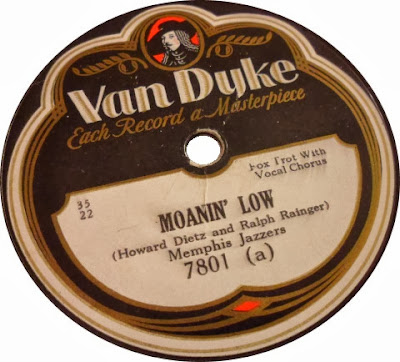 Freddie King (September 3, 1934 – December 28, 1976), thought to have been born as Frederick Christian, originally recording as Freddy King, and nicknamed "The Texas Cannonball", was an influential American blues guitarist and singer. He is often mentioned as one of "the Three Kings" of electric blues guitar, along with Albert King and B.B. King, as well as being the youngest of the three.

Freddie King based his guitar style on Texas and Chicago influences and was one of the first bluesmen to have a multi-racial backing band onstage with him at live performances. He is best known for singles such as "Have You Ever Loved A Woman" (1960) and his Top 40 hit "Hide Away" (1961). He is also known for albums such as the early, instrumental-packed Let's Hide Away and Dance Away with Freddy King (1961) and the later album Burglar (1974), which displayed King's mature versatility as both player and singer in a range of blues and funk styles. 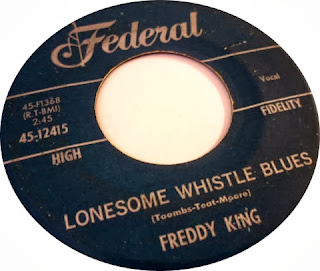 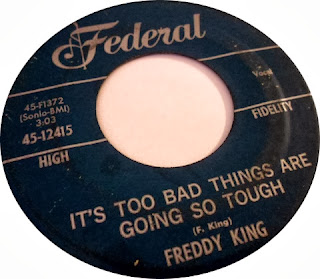 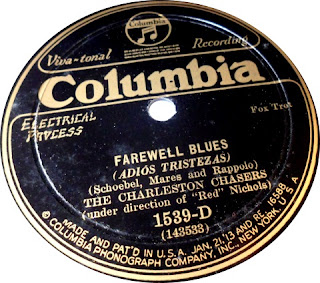 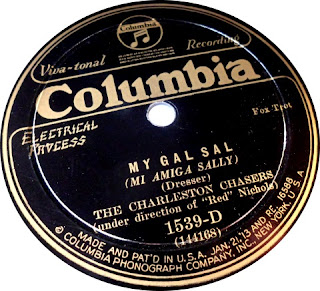 "Bleeding Heart" (sometimes called "(My) Bleeding Heart") is a song written and recorded by American blues musician Elmore James in 1961. Considered "among the greatest of James' songs."

"Bleeding Heart" is a slow-tempo twelve-bar blues that features Elmore James' vocal and slide guitar. It was recorded during one of his last recording sessions and has session musicians providing accompaniment, instead of James' regular band the "Broomdusters". According to producer Bobby Robinson, it was his idea to record James with a "big band sound" and to hire band leader Paul Williams to arrange the horn section.

Although recorded in 1961, "Bleeding Heart" was not released until 1965, two years after James' death. It was first issued as the B-side to the first pressing of "It Hurts Me Too" (Enjoy 2015), which became a Billboard R&B chart hit and made an appearance in the pop chart. "Bleeding Heart" was later released with "Mean Mistreatin' Mama" (Enjoy 2020). These single versions were edited to 2:37; a 3:05 version later appeared on the Elmore James Memorial Album and various compilation albums, sometimes with the title "(My) Bleeding Heart". 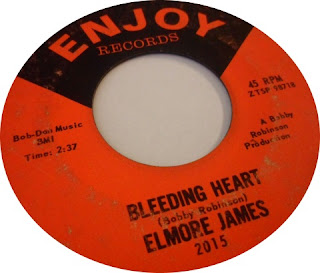 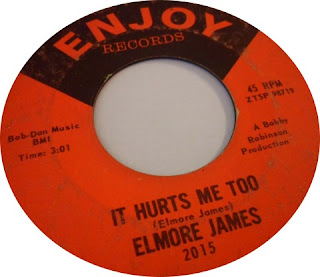