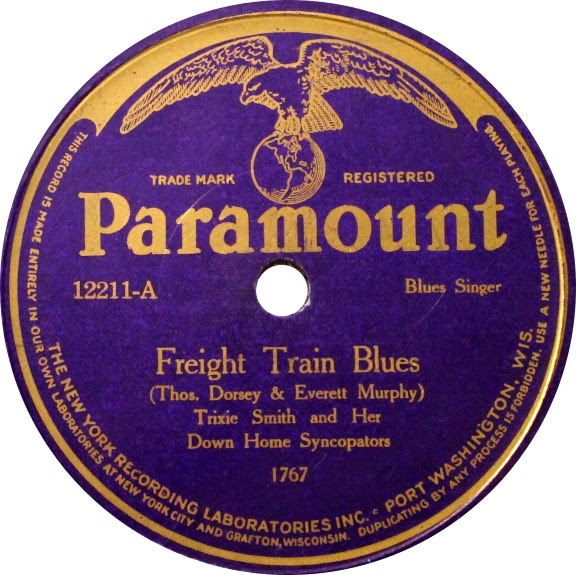 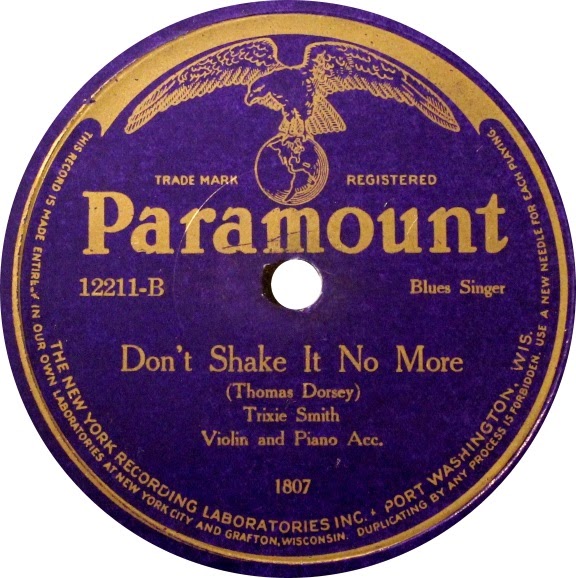 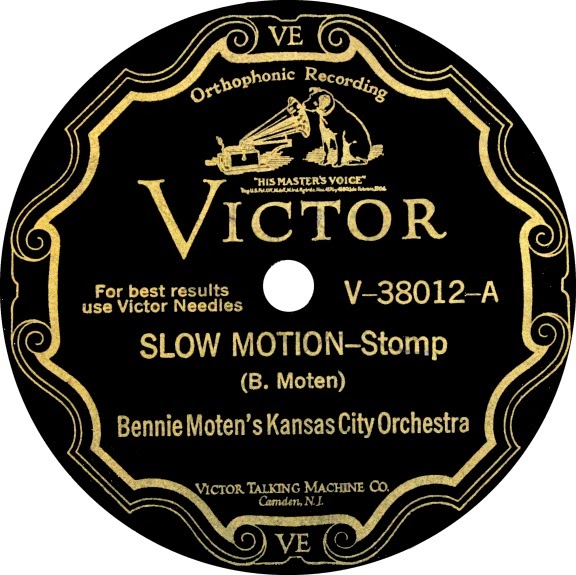 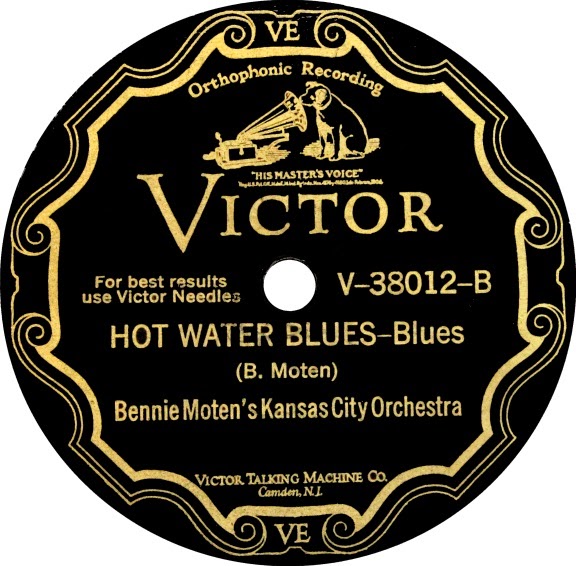 Kinda rough around the edges but here we have the first recording by the New Orleans outfit, the Half Way House Orchestra. Been difficult to find and add to the NOLA collection but not as elusive as their Wylie Avenue Blues.

Can't find the exact notation but I do believe that these are Leon Roppolo's last recordings.

Leon Roppolo was born in Lutcher, Louisiana, up-river from New Orleans.[1] His family, of Sicilian origin, moved to the Uptown neighborhood of New Orleans about 1912. Young Leon's first instrument was the violin. He was a fan of the marching bands he heard in the streets of New Orleans, and wanted to play clarinet. An older relative with the same name played that instrument in Papa Jack Laine's Reliance Brass Band.

Roppolo soon excelled at the clarinet, and played youthful jobs with his friends Paul Mares and George Brunies for parades, parties, and at Milneburg on the shores of Lake Pontchartrain. At the age of 15 he decided to leave home to travel with the band of Bee Palmer, which soon became the nucleus for the New Orleans Rhythm Kings. The Rhythm Kings became (along with King Oliver's band) one of the best regarded hot jazz bands in Chicago in the early 1920s. Many considered Roppolo to be the star. His style influenced many younger Chicago musicians, most famously Benny Goodman. Some critics have called Roppolo's work on the Rhythm Kings Gennett Records the first recorded jazz solos.

After the breakup of the Rhythm Kings in Chicago, Roppolo and Paul Mares headed east to try their luck on the New York City jazz scene. Contemporary musicians recalled Roppolo making some recordings with Original Memphis Five and California Ramblers musicians in New York in 1924. These sides were presumably unissued, or if issued unidentified.

Roppolo and Mares then returned home to New Orleans where they briefly reformed the Rhythm Kings and made some more recordings. After this Roppolo worked with other New Orleans bands such as the Halfway House Orchestra, with which he recorded on saxophone.

Roppolo exhibited ever more eccentric behavior and violent temper. This was finally too much for his family to take, and Leon was committed to the state mental hospital in 1925. Some writers have speculated that he was suffering from tertiary syphilis.

In his later life, Roppolo, looking old and feeble far beyond his age, would come home for periods when a relative or friend could look after him, and he would sit in with local bands on saxophone or clarinet.

Leon Roppolo died in New Orleans at the age of 41, and is buried in Woodlawn Cemetery, within sight of the old Halfway House building where he played for years. 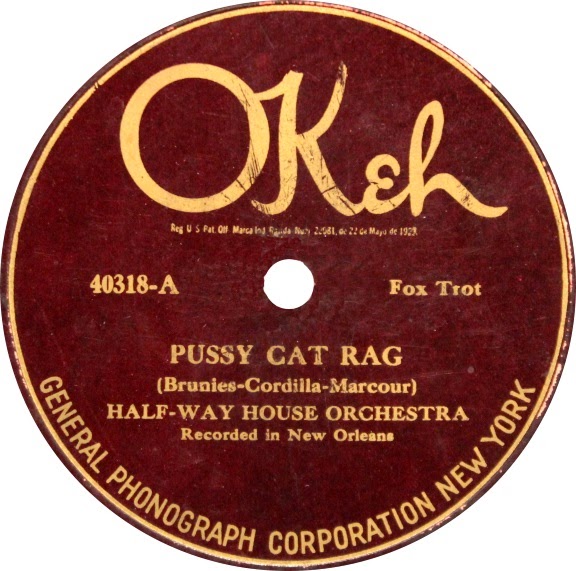 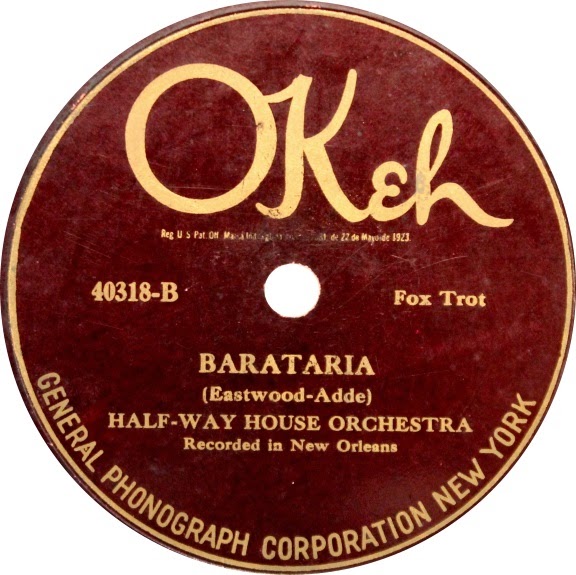 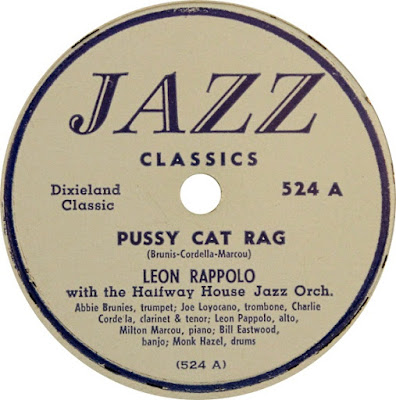 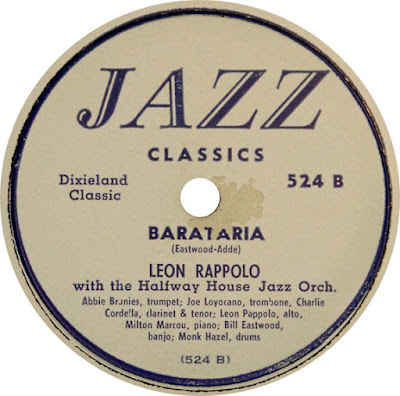 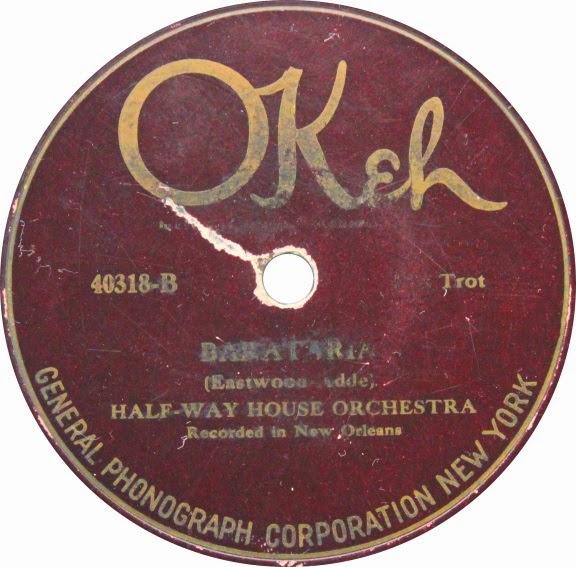 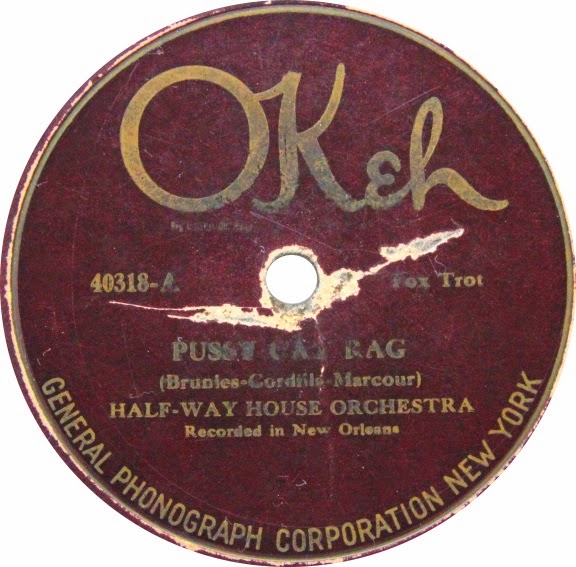