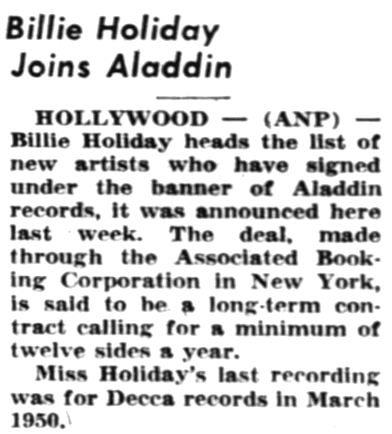 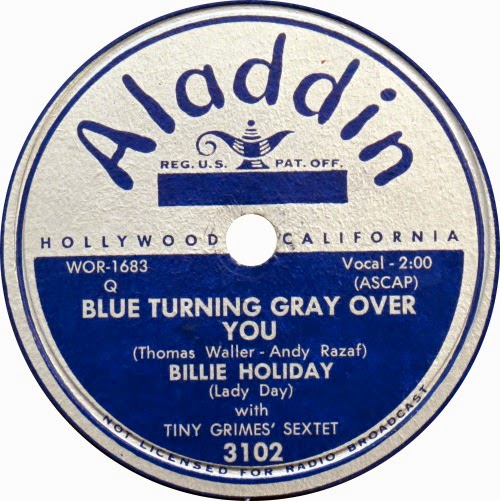 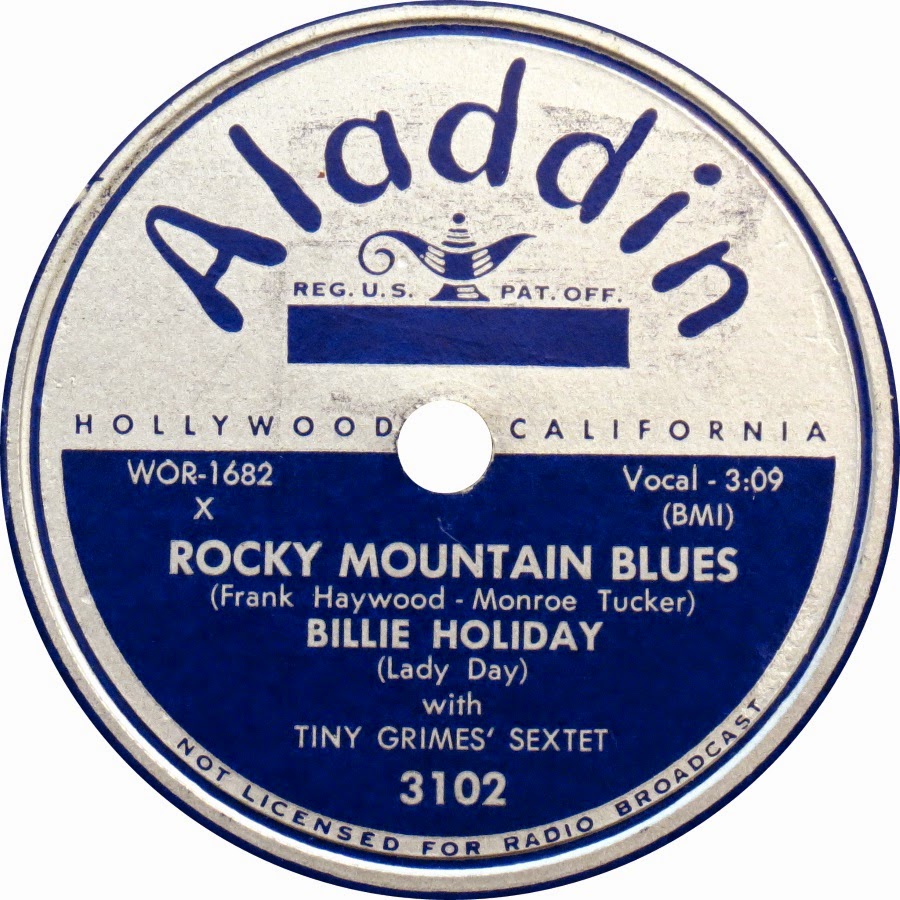 Missing just one release now (Vocalion 03580) by this outfit.

Here's the other one on both Perfect & Vocalion. 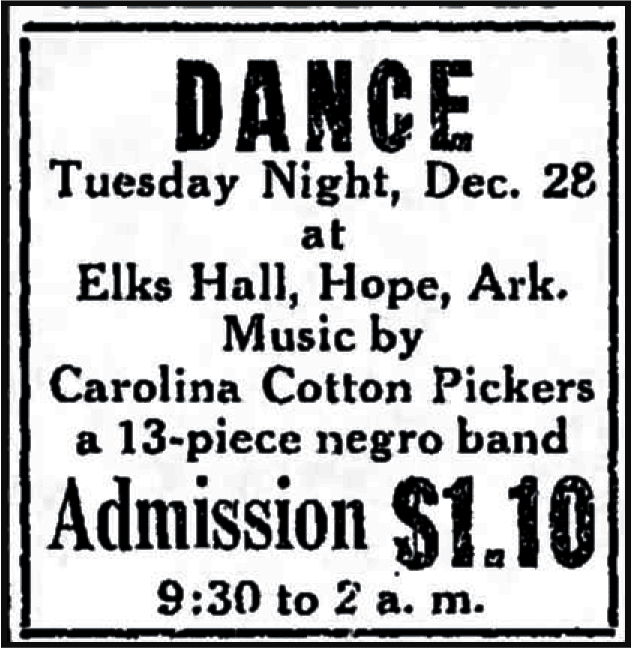 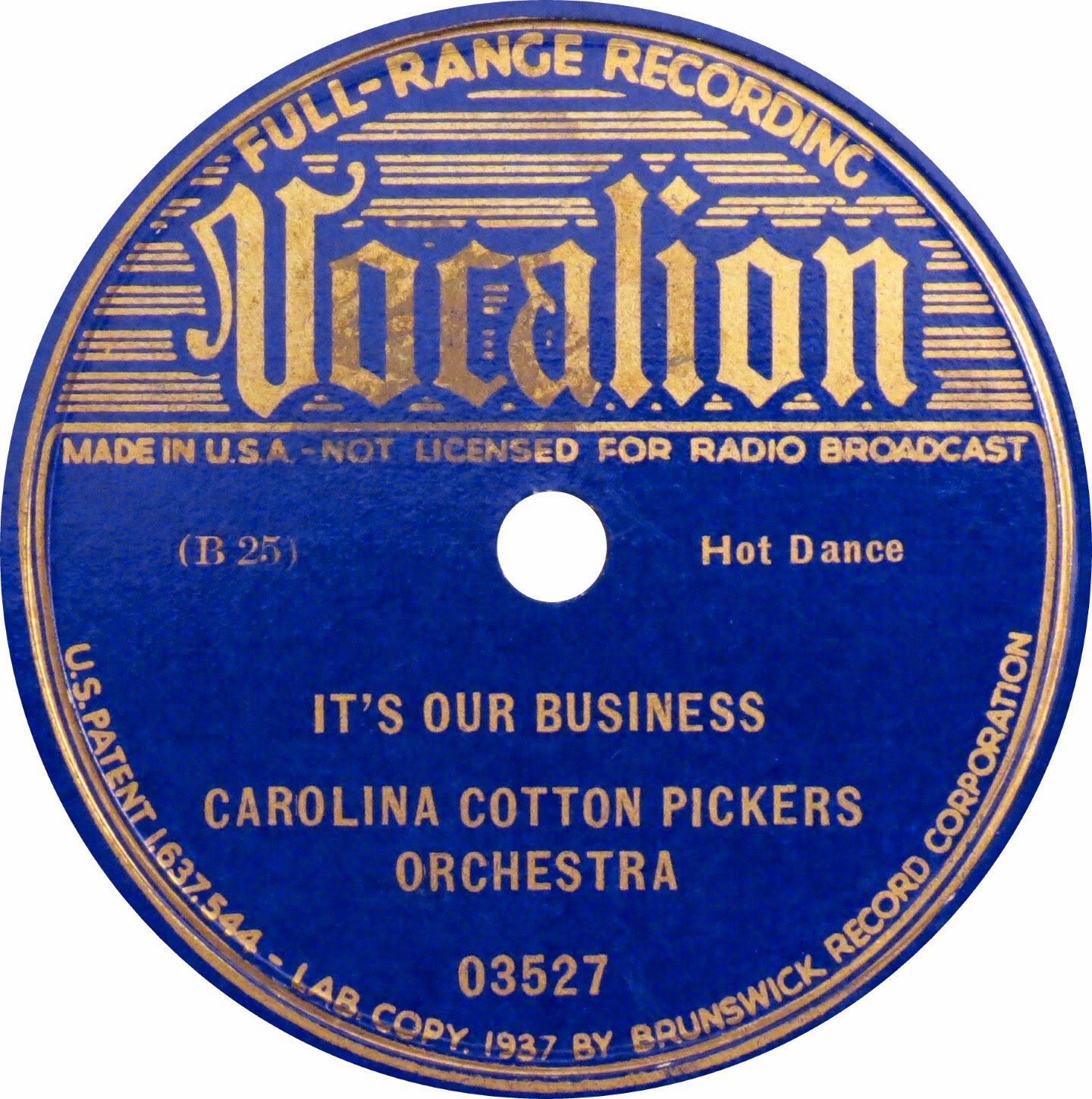 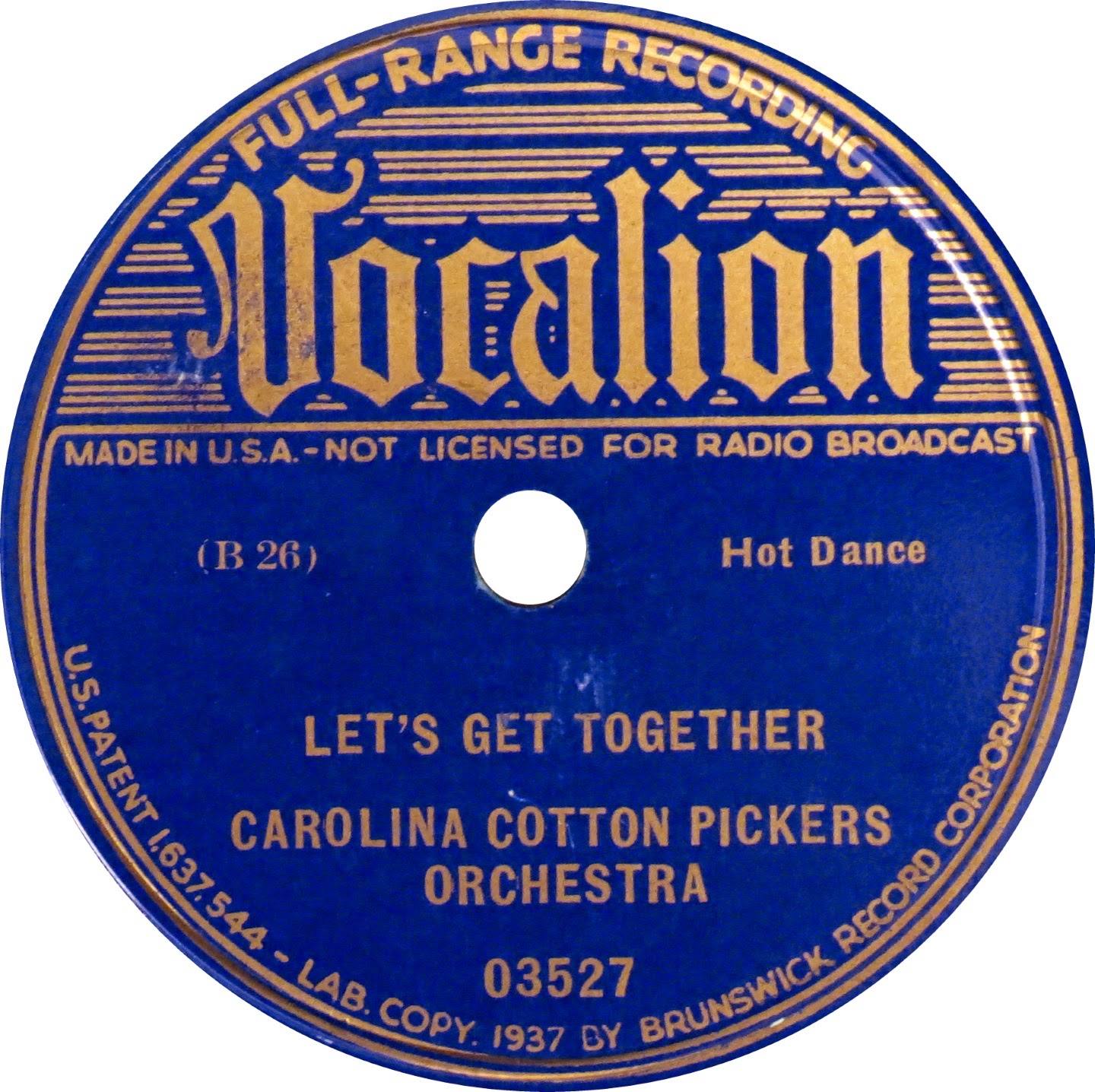 Email ThisBlogThis!Share to TwitterShare to FacebookShare to Pinterest
Labels: Birmingham, Carolina Cotton Pickers, It's Our Business, Let's Get Together, Vocalion 03527

Carl Martin (April 1 or 15, 1906 – May 10, 1979) was an American Piedmont blues musician and vocalist, who was capable with a variety of instruments and musical styles.

Martin was born in Big Stone Gap, Virginia, United States. He started making records with a number of groups including the Four Keys, the Tennessee Chocolate Drops, the Wandering Troubadours and as Martin, Bogan, and Armstrong.

Additionally he accompanied Chicago musicians such as Bumble Bee Slim and Tampa Red throughout the 1930s. His solo work recorded in the 1930s is also notable, songs such as Crow Jane and Old Time Blues feature his remarkable guitar accompaniment. From this decade onwards, Martin played regularly solo in the Chicago area, with his repertoire extending across blues, jazz, pop, country, and even non-English songs. He played second guitar behind Freddie Spruell, on the 1935 recording of the latter's song, Let's Go Riding. The track later featured in the soundtrack of the 2001 film, Ghost World.

Martin reunited with Bogan, and Armstrong in the 1970s, and played at folk and blues music festivals across the States. 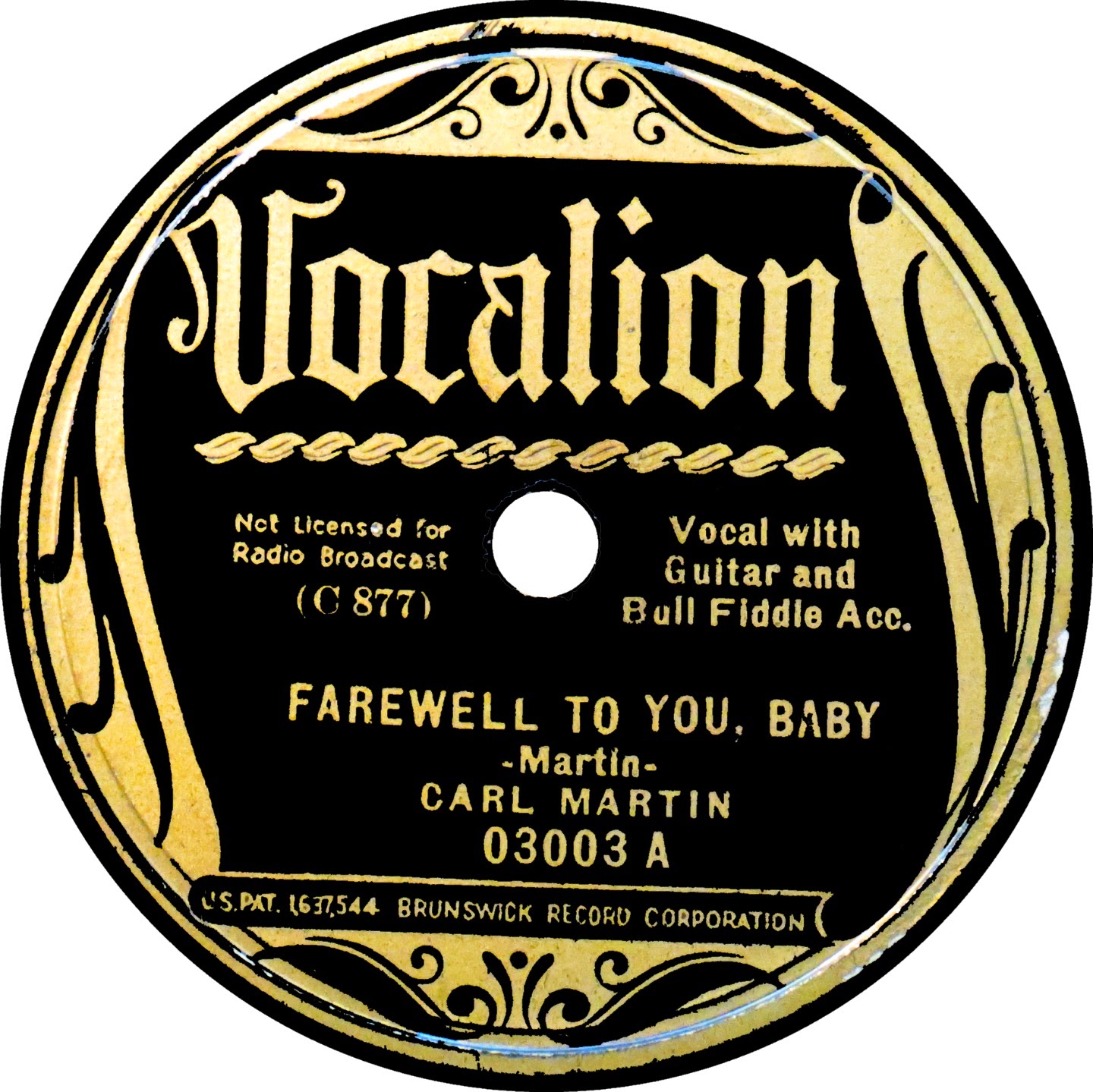 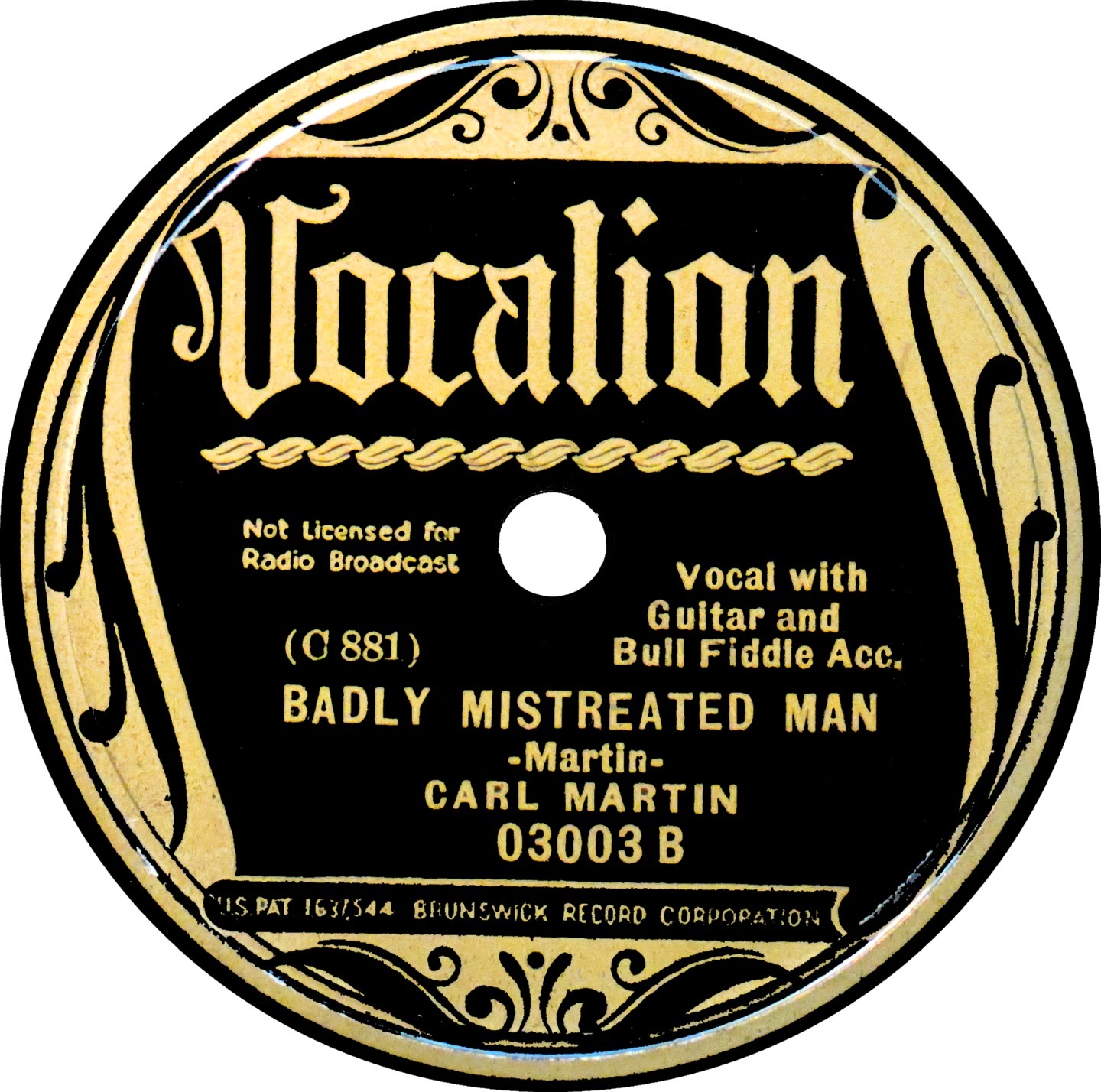 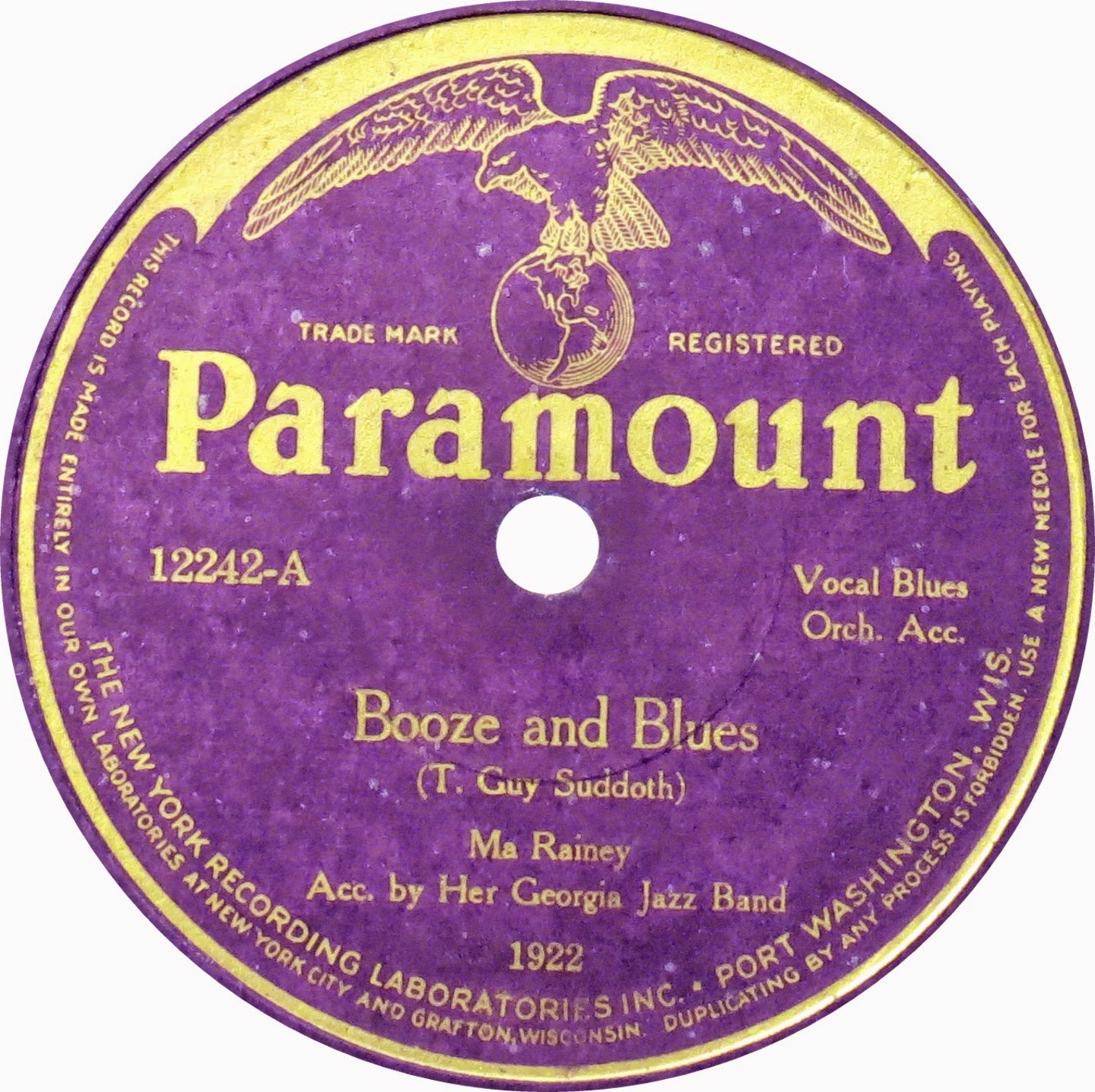 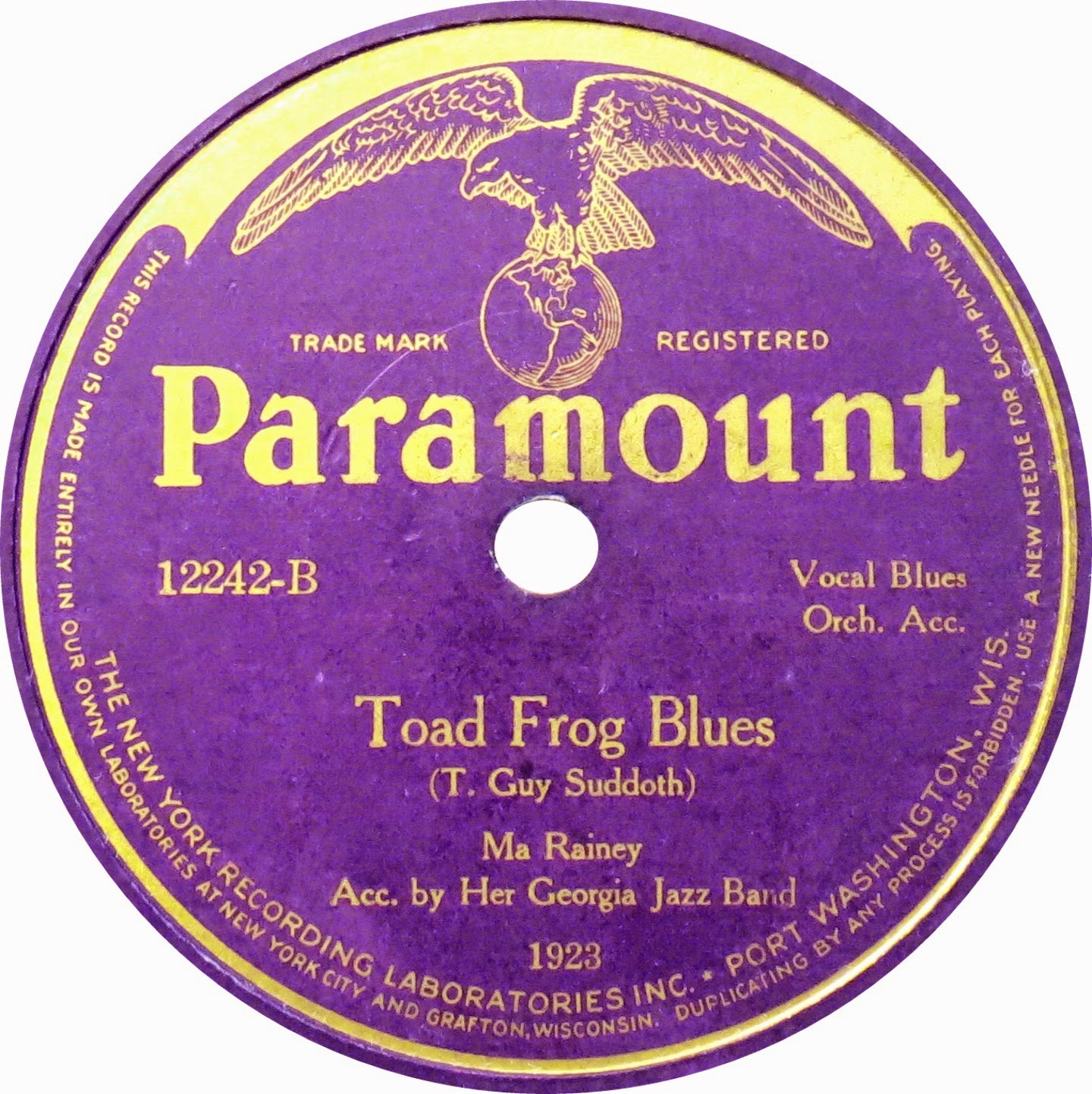