I know it's not a 78 but when I came across and played it, just had to share.

Can just see & hear this one spinning on Dad's Garrard turntable back in the day. 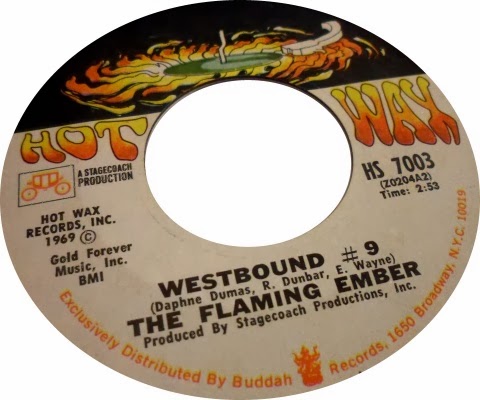 Graciela Pérez-Gutiérrez was born in Havana, Cuba and raised in the Afro-Cuban Jesús María neighborhood. A pioneer in music, as a black Cuban woman, in a so-called man's world, she opened doors for all those who followed her. She performed around the world, recording and sharing the stage with her adoptive older brother, Frank "Machito" Grillo who encouraged her to sing. They played along Mario Bauza (originator of the genre Afro-Cuban Jazz) in the world renowned orchestra Machito and the Afro-Cubans. Graciela was primarily known for her tremendous voice, risque and sassy stage presence and sexy double entendre lyrics. She could sing a jazzy guaracha as easily as handling the most romantic boleros. Though her last name was Perez-Gutierrez, she was only known by her first name, "Graciela", long before doing so became widely fashionable among musicians.

She was summoned to New York City in 1943 by Mario Bauza, when Machito was drafted into the army. She joined the orchestra as lead singer until Machito returned in 1944 and from then on the three shared the stage together until their untimely split in 1975. For 32 years they were on top of the charts and were the orchestra not only to beat, but to emulate. Not only did they travel the USA and the rest of the world, but they were leaders and reigned supreme during the heyday of the Palladium (where blacks, whites, Jews, Italians and Latinos, and celebrities would converge to dance), from 1946 until its closing. Besides the Palladium, they would perform at the Royal Roost, Birdland, the Park Palace, the Corso and the Apollo Theater on a yearly week-long gig—and many other clubs and theatres in New York. Graciela and the orchestra also performed on a yearly basis in Hollywood—specifically at the Crescendo nightclub. Graciela and the band were also a favorite of the famous dee-jay Symphony Sid who had them on his weekly program several times a year, and was broadcast coast to coast in the 1940s and '50s. They were also the summer headliners in the Concord Resort Hotel, in Catskills Mountains, for more than 20 years.

They recorded sorts of albums in which her best-known songs include "Esta es Graciela", "Intimo y Sentimental" and "Esa Soy Yo, Yo Soy As ".

Graciela Perez-Gutierrez died at the age of 94 at New York Cornell-Presbyterian Hospital in New York City at 7:58 am, Wednesday, April 7, 2010. She had renal and pulmonary failure. She was cremated as per her wishes. 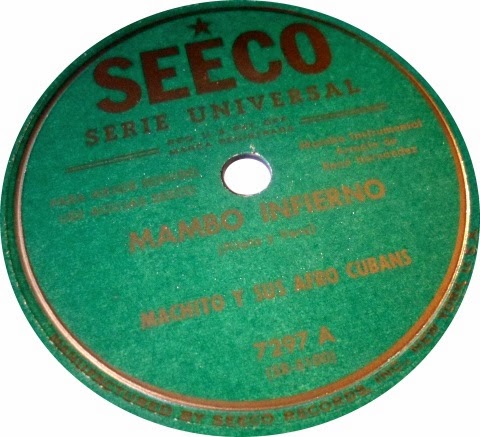 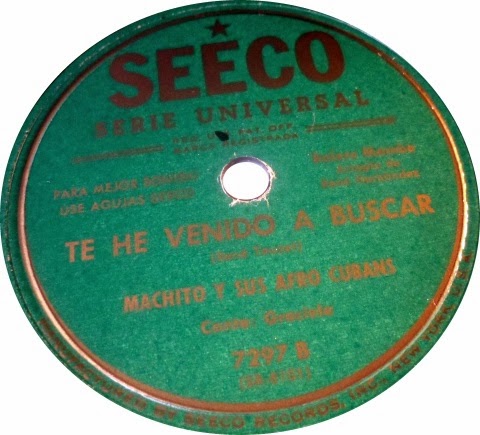 Slowly but surely adding to the collection of early New Orleans recordings.

This particular example has the same label for each side. 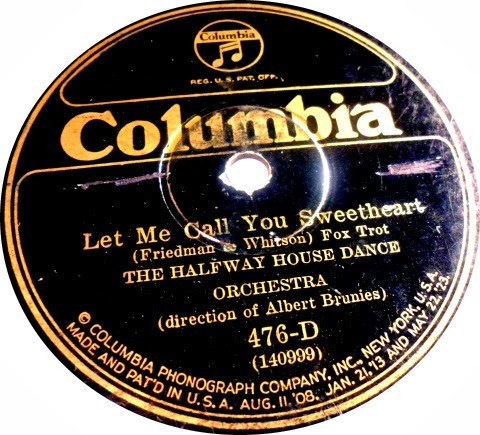 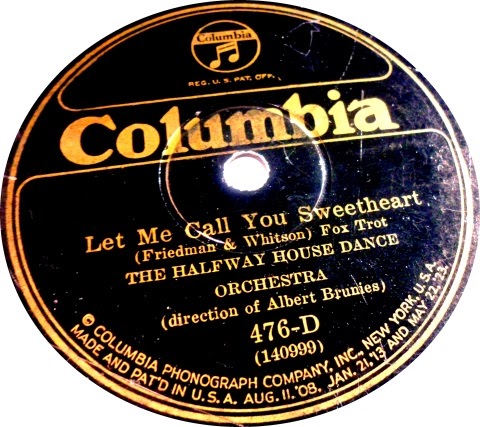 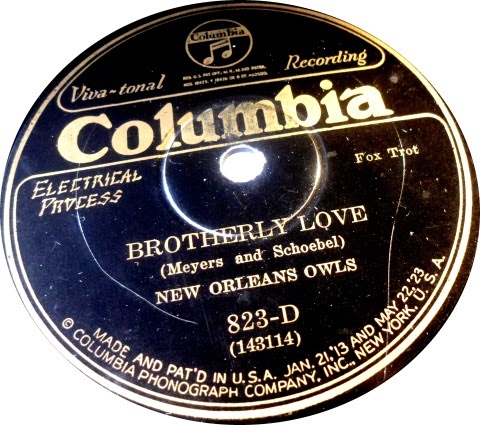 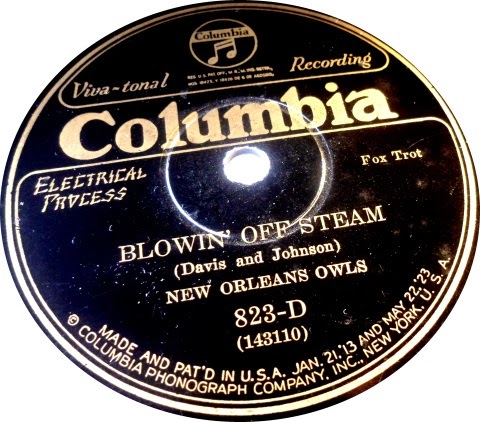