The Historic Society of Bamberg County held the first Julius Daniels Memorial Blues Festival at the Dane Theater in Denmark, SC, on October 23, 2010. 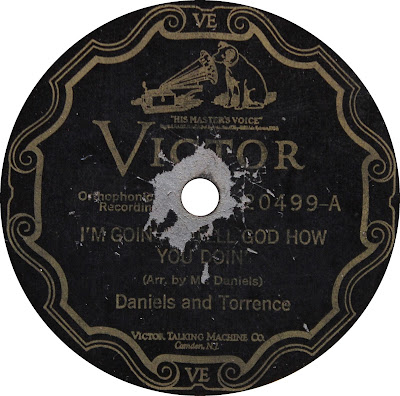 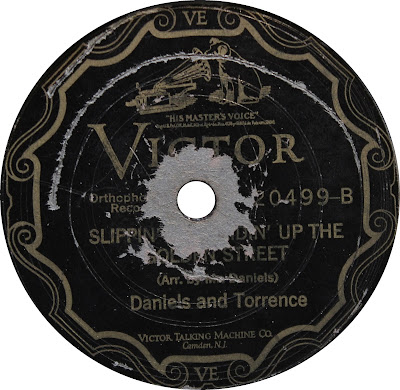