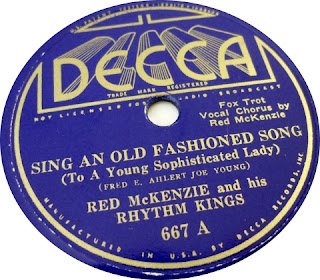 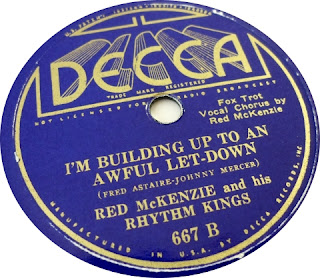 
Charlie Parker with Strings is a compilation album by jazz musician Charlie Parker, released by Verve Records in January 1995. It is based on recording sessions originally issued as two albums released in 1950 on Mercury Records. The sessions place Parker in the context of a small classical string section and a jazz rhythm section, rather than his standard bebop quintet. They were Parker's most popular sellers during his lifetime, and were admitted to the Grammy Hall of Fame in 1988.


(I only found the first disc from the album...) 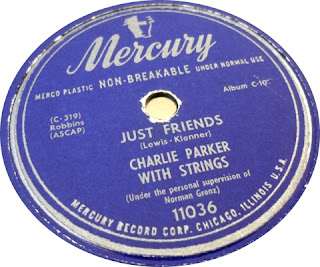 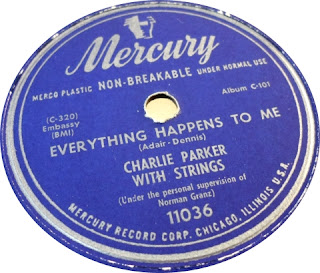 I'm not even going to attempt a personnel listing for the Golden Gate Orchestra side but I do believe Adrian Rollini is on it.

The Barth's Mississippians may include some or all of the following: 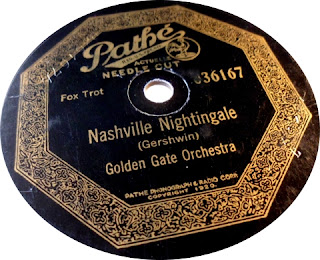 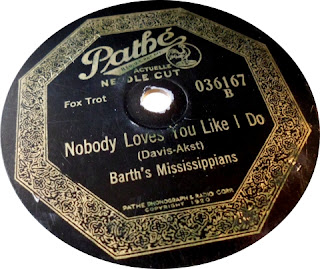 Four sides were recorded by groups called New Orleans Black Birds. One was a group consisting of Miff Mole and Phil Napoleon among others.

This one is a Jack Pettis outfit. 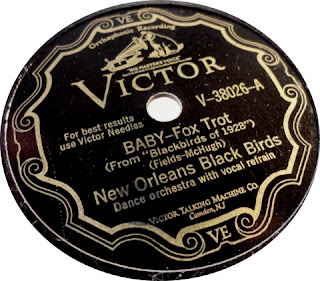 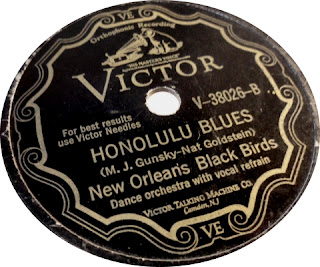 Looks like the Florida Harmony Kings may be a Selvin group. Can't find anything for the Cosmopolian Dance Orchestra. 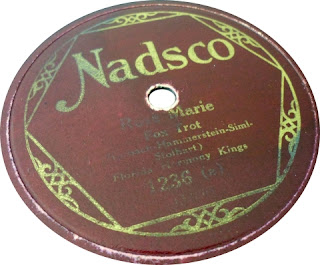 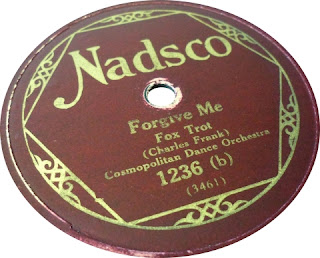 In his autobiography, Satchmo - My Life in , Louis Armstrong writes:

“It was my ambition to play as he did. I still think that if it had not been for Joe Oliver, Jazz would not be what it is today. He was a creator in his own right.” 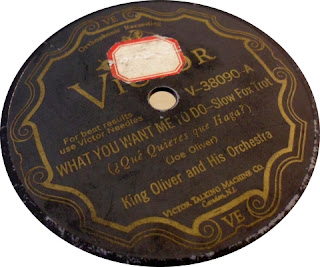 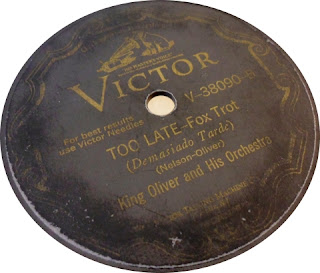 Email ThisBlogThis!Share to TwitterShare to FacebookShare to Pinterest
Labels: Joe King Oliver, Too Late, Victor 38090, What You Want Me To Do?

(Well played copy as you can hear) 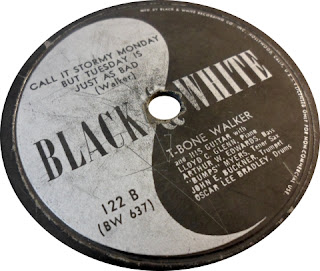 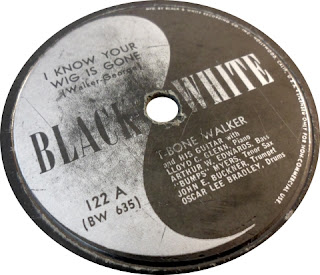 Email ThisBlogThis!Share to TwitterShare to FacebookShare to Pinterest
Labels: Black And White 122, Call It Stormy Monday, I Know Your Wig Is Gone, Lloyd Glenn, T-Bone Walker

Here we have Louis Jordan's first recording leading what will, within a year, become his Tympany Five. Apparently Jordan was so new to headlining that his name on the label was printed as Lovie Jordon's Elks Rendezvous Band. 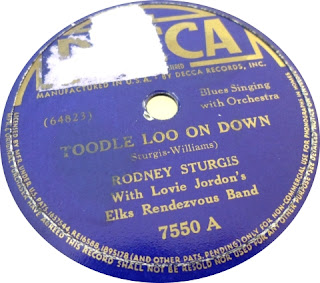 On the flip side, Rust asks if the backing band could possibly be the Andy Kirk band (or members from it) who had been in the studios cutting 3 sides on the same day. 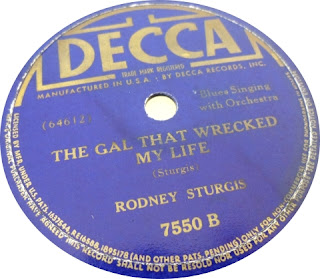 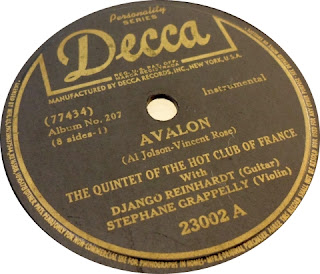 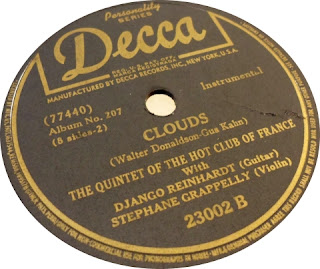