Dave Peyton (ca. 1885 – May 1955) was an American songwriter, pianist, arranger, orchestra leader, and music critic columnist for the Chicago Defender.

Peyton first began as a pianist in the trio of Wilbur Sweatman, where he played from 1908 to 1912. Following this Peyton led his own ensembles in various theaters in Chicago. His sidemen included Charlie Allen, George Mitchell, Bob Shoffner, Reuben Reeves, Kid Ory, Bud Scott, Jasper Taylor, Jimmy Bertrand, Baby Dodds, Preston Jackson, Darnell Howard, Jerome Don Pasquall, and Lee Collins. While he only recorded under his own name once (with Richard M. Jones), his orchestra also recorded in 1928 under Fess Williams's name. In the 1930s he led an orchestra at the Regal Theater, and later played solo piano in bars and nightclubs. He also worked as a music contractor, filling orchestras with personnel upon request.

Peyton is best remembered for his songs, some of which became major hits; among them were the standard "I Ain't Got Nobody" and the tunes "Hey Stop Kissin' My Sister" and "Roumania", both performed by Fats Waller. 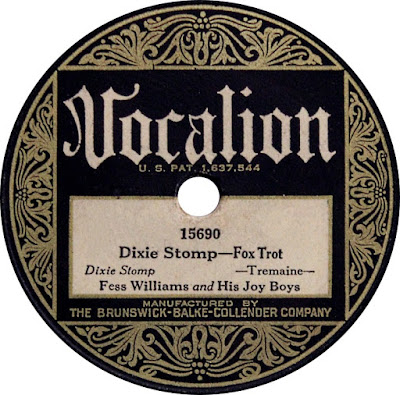 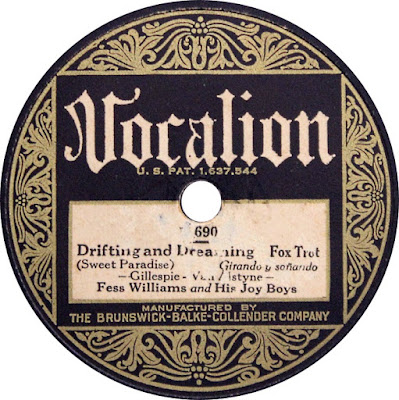