Don Murray was born in , and attended high school in . In his teens he made a name for himself as one of the best young jazz clarinetists and saxophonists in the city. In 1923 he recorded with the New Orleans Rhythm Kings; according to Rhythm Kings leader Paul Mares, was not a regular member of the band, but was a friend who sometimes sat in with them. also made early recordings with Muggsy Spanier. He then joined the based band of Jean Goldkette, with whom he remained until 1927. It was here that he mentored the young Jimmy Dorsey.

After a brief stint with Adrian Rollini's band was hired by Ted Lewis. Ted Lewis said that was the greatest clarinetist he ever had in his band—high praise indeed since Jimmy Dorsey and Benny Goodman had also been in Lewis's band. can be heard in the Ted Lewis film Is Everybody Happy? (1929), which is considered a "lost film," although Vitaphone disks are available.

Don Murray died in 1929 at a hospital after injuries sustained in a freak automobile accident. Apparently, he was standing on the running board of a moving roadster and fell; he struck the back of his head on the pavement and was then hospitalized with serious head injury.

Donald L. Murray is buried at Memorial Park Cemetery in . He was 25 at the time of his death. 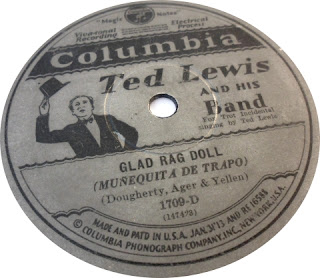 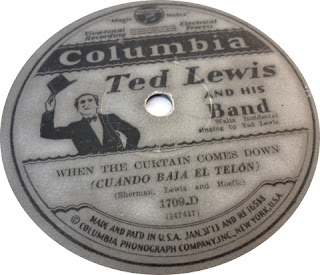