Rudy Ray Moore (March 17, 1927 – October 19, 2008) was an American comedian, musician, singer, film actor, and film producer. He was perhaps best known as Dolemite (the name derived from the mineral dolomite), the uniquely articulate pimp from the 1975 film Dolemite, and its sequels, The Human Tornado and The Return of Dolemite. The persona was developed during his earlier stand-up comedy records.

Moore, who was raised in his birthplace of Fort Smith, Arkansas, as well as Cleveland, Ohio, began his entertainment career as an R&B singer and continued singing through his comedy career. He developed an interest in comedy in the Army after expanding on a singing performance for other servicemen. Moore released many comedy records throughout the 1960s and 1970s, developing a rude and explicit style similar to Redd Foxx and Richard Pryor. This kept him off of television and major films, but cultivated an enduring fan base.

Some of Moore's X-Rated comedy records were recorded at his home with friends in attendance as the audience.

He appeared on Big Daddy Kane's 1990 album Taste of Chocolate and 2 Live Crew's 1994 album Back at Your Ass for the Nine-4. On an episode of Martin titled "The Players Came Home," he appeared as himself in the Dolemite character. He also reprised his Dolemite character in an appearance on Snoop Dogg's 1999 album No Limit Top Dogg and Busta Rhymes' When Disaster Strikes... and Genesis.

In 2000, Moore starred in Big Money Hustlas, a movie created by and starring the hip hop group Insane Clown Posse, in which he played Dolemite for the first time in over 20 years.

In 2006, Moore voice acted in the show Sons of Butcher, as Rudy in season 2. In 2008, Moore reprised the character Petey Wheatstraw on the song "I Live For The Funk," which featured Blowfly and Daniel Jordan. This marked the first time Blowfly and Rudy collaborated on the same record together—and the 30-year anniversary of the movie Petey Wheatstraw and was also the final recording Rudy made before his death.

On October 19, 2008, Moore died of complications from diabetes. He was never married, and his mother survived him. 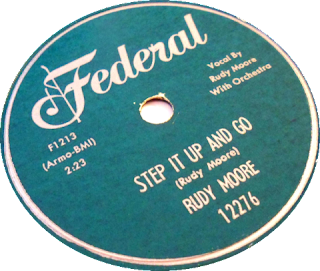 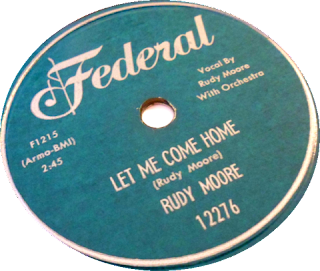 Inching closer to completing the Owls. 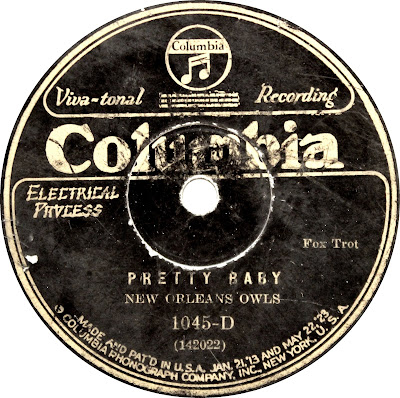 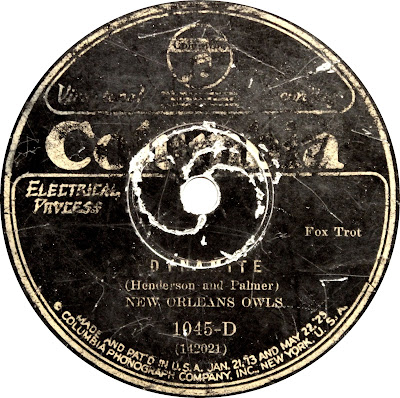