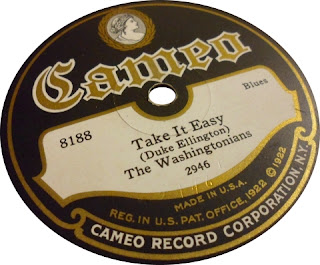 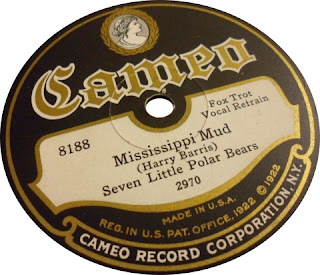 The story behind this record can be found here.

This looks to be Fess Williams' first recording. Also, how common was it to have a black band and a white band on the same 78 back in 1925? 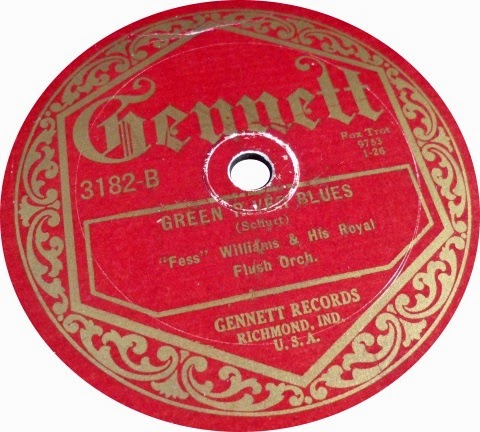 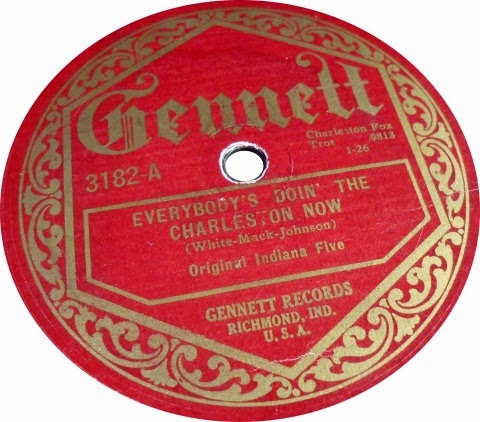 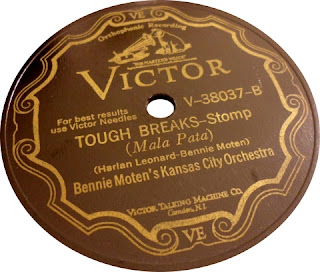 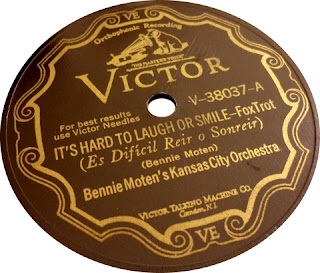