A while back, I posted Blanche Calloway's Victor 22733 showing where it was among Ben Webster's first recordings. 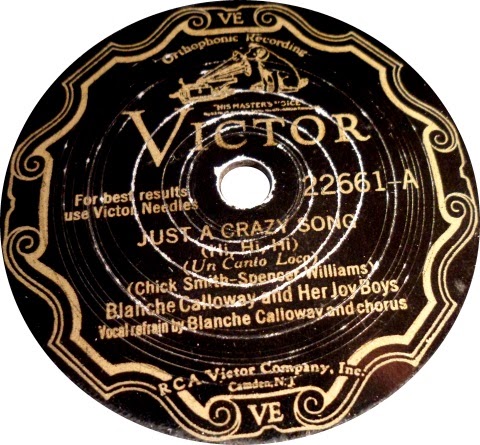 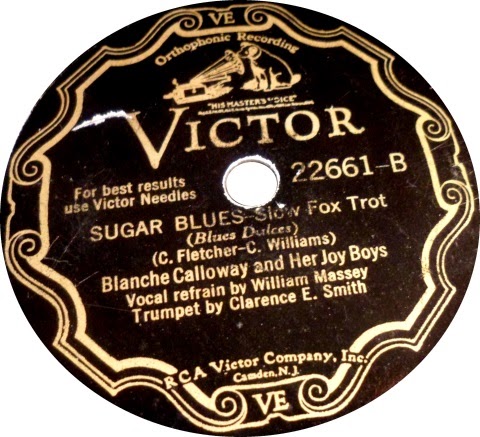 The son of an amateur cornet player, Ward Pinkett started playing the trumpet when he was ten years old. He played in the school band at Hampton Institute and later attended the New Haven Conservatory of Music.

After working with the White Brothers Orchestra in Washington D.C., Pinkett moved to New York City. He played for brief periods with the bands of Charlie Johnson, Willie Gant, Billy Fowler, Henri Saparo, Joe Steele and Charlie Skeete. During his stint with Jelly Roll Morton in 1928–30, he participated in seven of Morton's recording sessions and his solos on "Strokin' Away" and "Low Gravy" (both recorded on July 14, 1930) are considered by music historians to be the best of his career. He also worked with Chick Webb, Bingie Madison, Rex Stewart (1933) and Teddy Hill, but was never able to achieve fame. In 1935 he teamed with Albert Nicholas and Bernard Addison at Adrian Rollini's Tap Room and also had a short stint with Louis Metcalf's Big Band. In addition to the Jelly Roll Morton recordings, he recorded with King Oliver, Bubber Miley, Clarence Williams, James P. Johnson and the Little Ramblers. 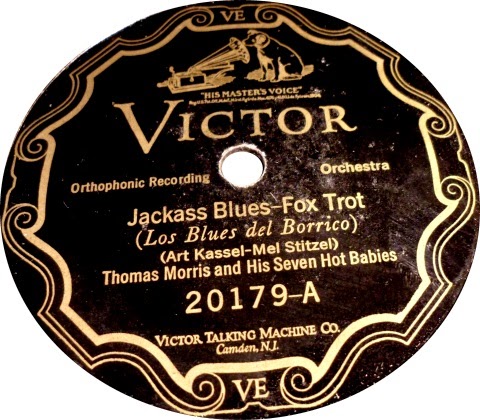 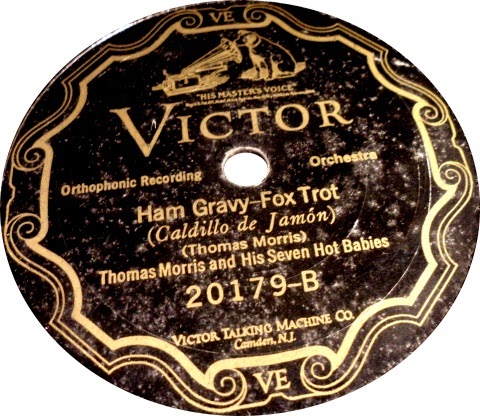 A couple of years ago, I had posted one of Helen Humes earliest recordings from when she was only fourteen years old.

Now, I'm posting her debut recording from when she was thirteen. Here she is accompanied by Lonnie Johnson on guitar and either De Loise Searcy or J.C. Johnson on piano. 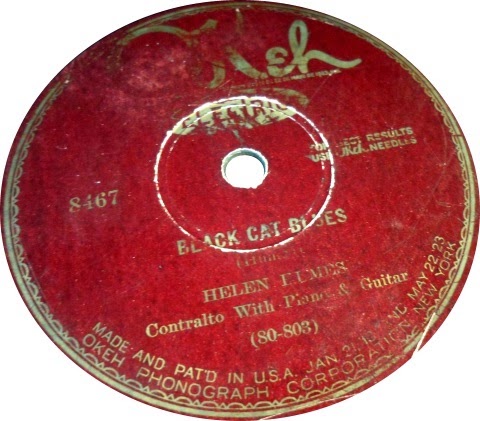 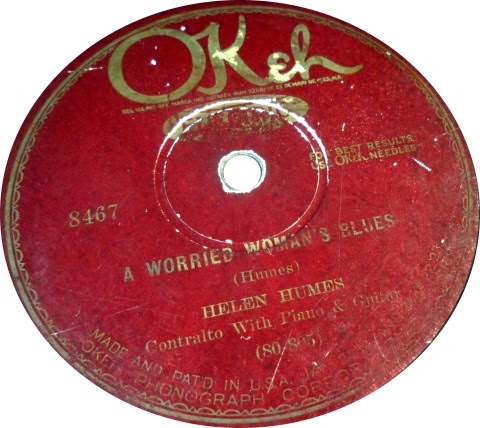 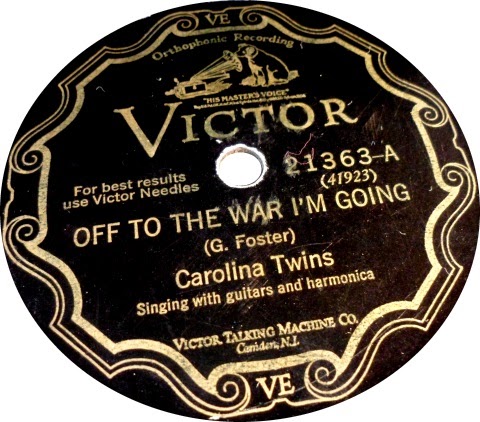 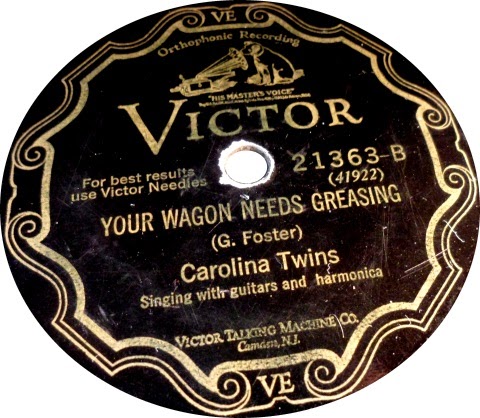 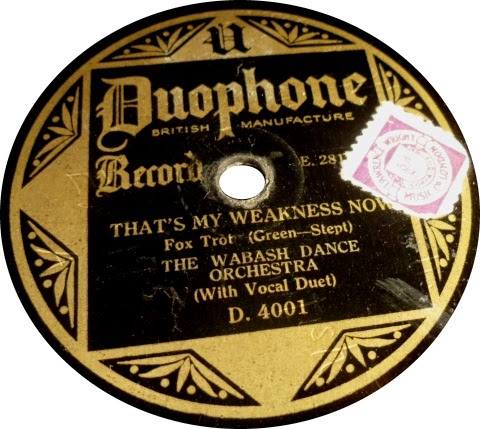 Just got back from summer vacation where I traveled the back roads of North & South Carolina looking for records.

This is the first offering from a small stash of mainly North Carolina stringband & old time artists that I found on the way back home.

(Here's another record by Gwen Foster found in the same batch)


Doctor Coble Walsh (July 23, 1901 in Lewis Fork, Wilkes County, North Carolina – May 28, 1967), better known as Doc/Dock Walsh, was an American banjoist, and bandleader of The Carolina Tar Heels. He formed that group with Clarence Ashley in 1925, followed by the addition of Gwen Foster. Walsh is known as the "Banjo King of the Carolinas."

He played in a clawhammer style, but was one of the first to record the three-finger style. He also invented a method of playing with pennies under the bridge and the strings played with a knife, similar to bottle neck guitar style. 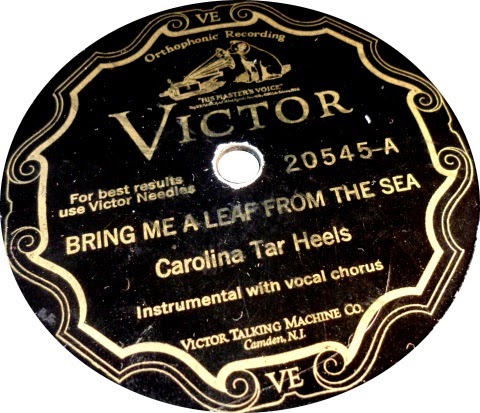 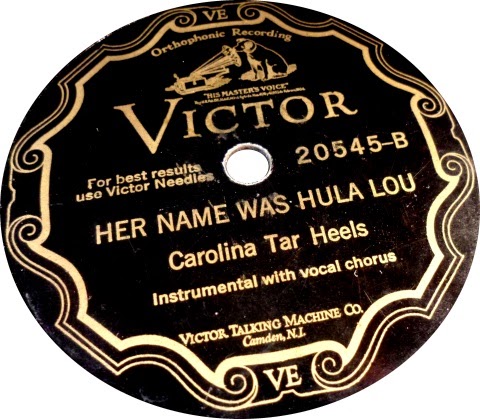