Bunn was born in Freeport, New York. He had two brothers, Kenneth and Jimmy. Bunn's father played accordion and harmonica; his mother played organ in a church. Bunn was given a guitar by his father, who also gave him some basic instruction; apart from this, Bunn was self-taught. He never learned to read music, so played by ear.

By the 1970s Bunn played electric guitar almost exclusively in R&B bands. He suffered a stroke after joining Louis Jordan's band and was unwell for more than a decade following it. He died on July 20, 1978 in Lancaster Hospital, California. He was survived by one son and two daughters. 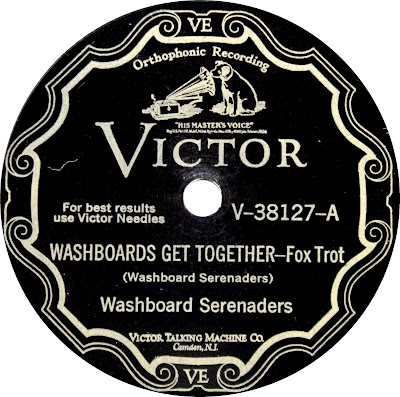 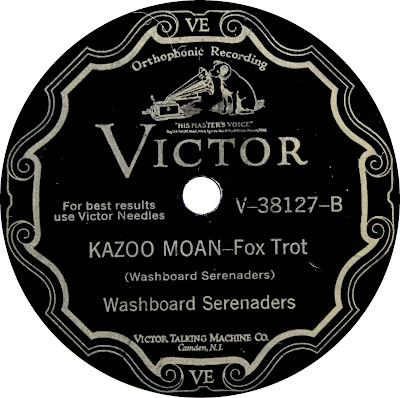