78s don't come much later than this one!

It appears that this one was recorded on March 3, 1960 and released in May. 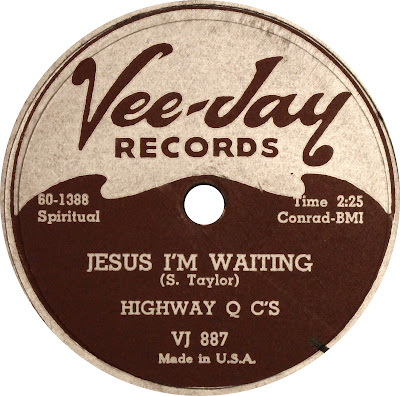 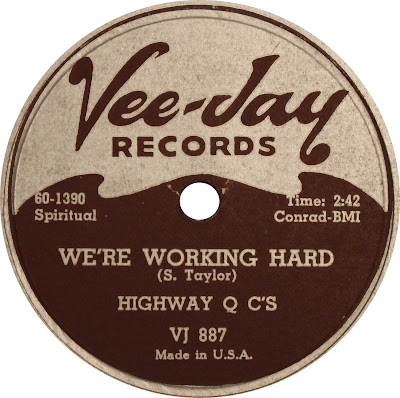 Looks like someone wasn't partial to the Highway C Q's way of singing back in the day... 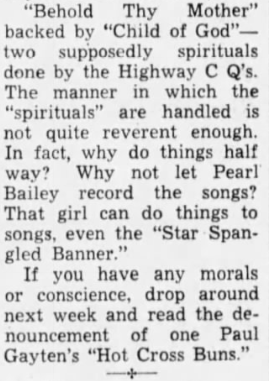 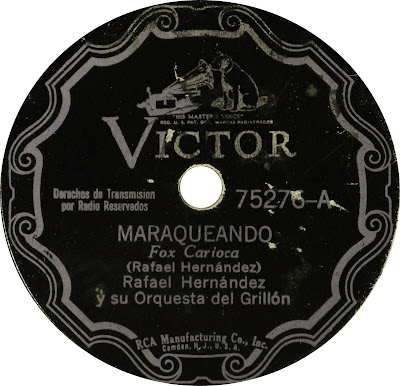 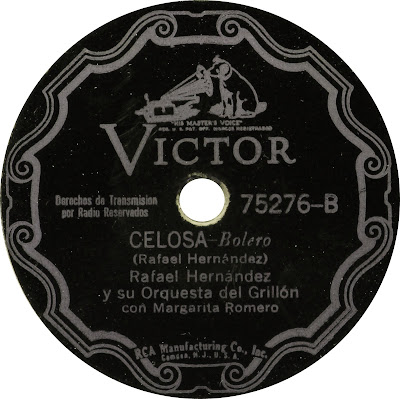 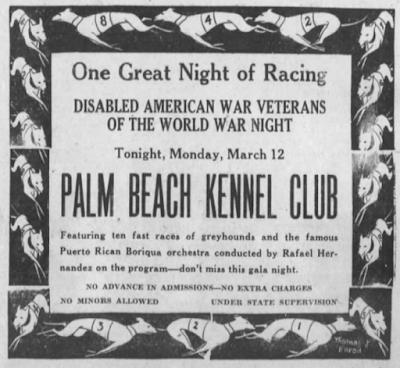 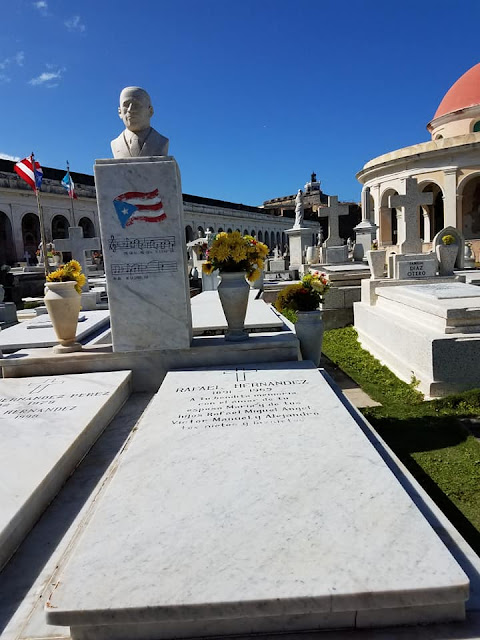 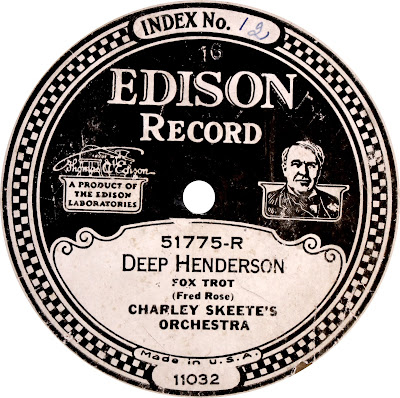 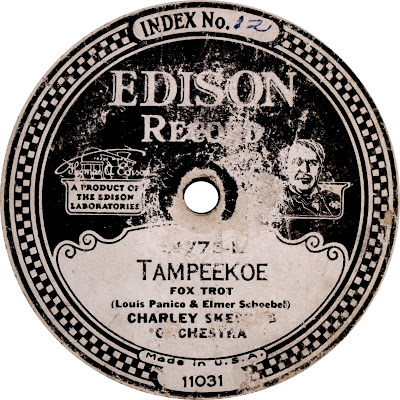 Here are two of the first three sides recorded by Oscar "Papa" Celestin's group. (The other is on Okeh 8215) 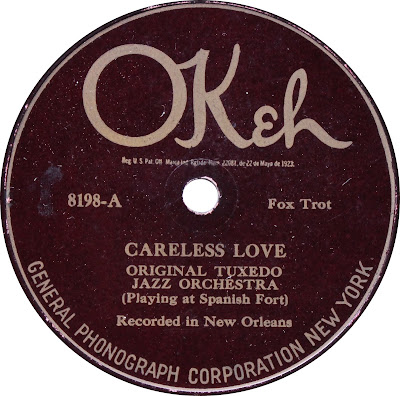 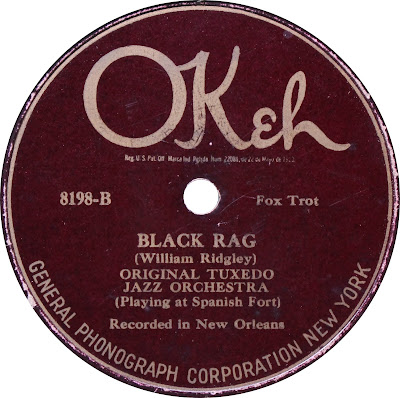 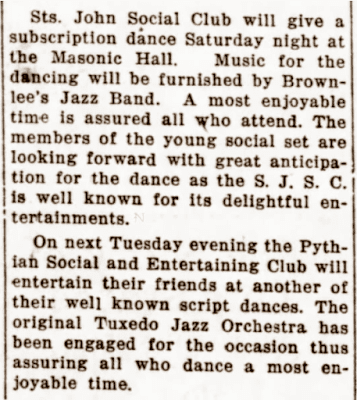 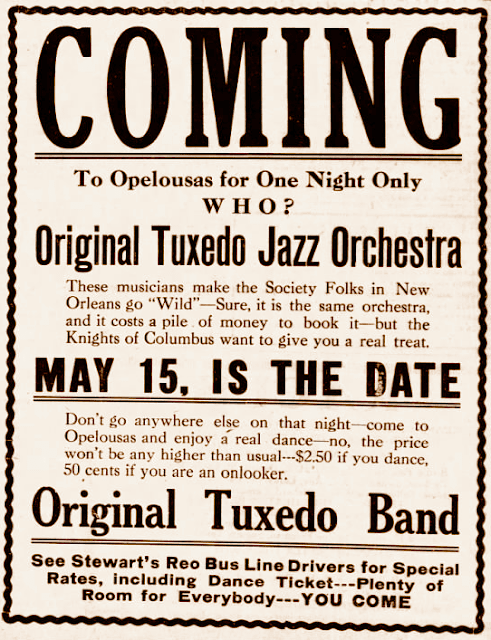 I was recently contacted by a fellow blogger alerting me to the poaching of my calypso posts onto youtube without credit.

After the youtube debacle had been addressed, I checked out the fellow blogger's page and it blew me away.

If you are a fan of Calypso music, this site is for you. 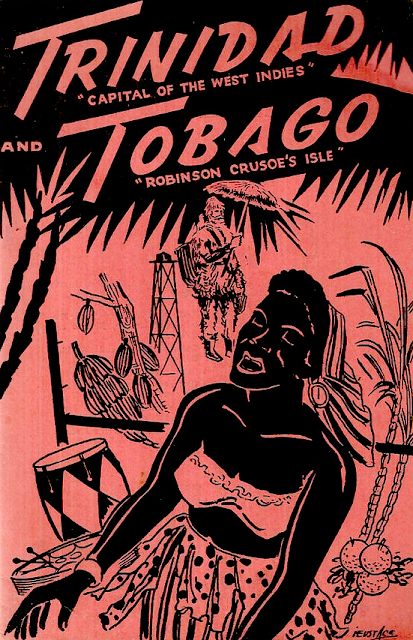 Email ThisBlogThis!Share to TwitterShare to FacebookShare to Pinterest
Labels: Calypso

Unfortunately, Victor's ledgers have been lost so the recording date and personnel are either estimates.

May have been recorded in Mexico City in March of 1936. 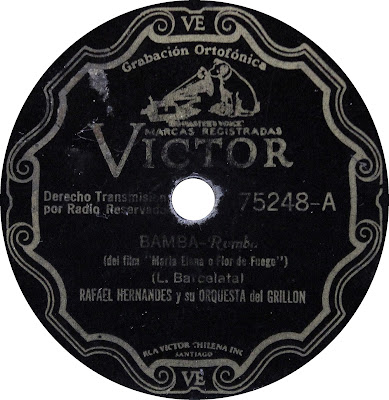 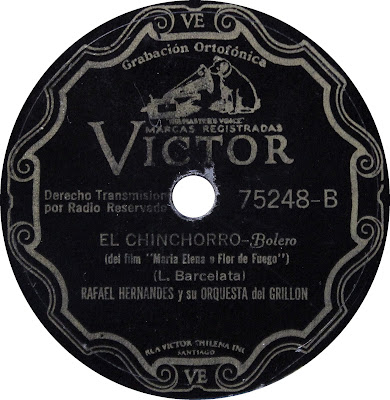 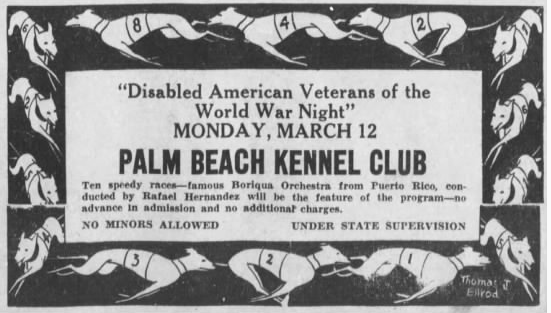 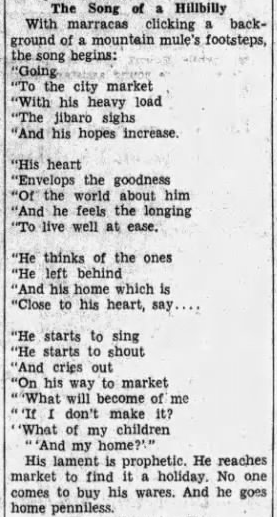 The Montgomery (AL) Advertiser
May 5, 1940
Posted by HeyPally 1 comment:

Clifford "Grandpappy" Gibson (April 17, 1901 – December 21, 1963) was an American blues singer and guitarist. He is best known for the tracks, Bad Luck Dice and Hard Headed Blues.

Born in Louisville, Kentucky, United States, he moved to St. Louis, Missouri in the 1920s and lived there for the rest of his life. He played in St. Louis clubs, and in 1929 began recording for the QRS and Victor labels. He is regarded as one of the earliest urban blues performers, with no pronounced rural influences. His guitar playing style resembled that of Lonnie Johnson, with an emphasis on vibrato and improvisation. Among the many themes touched on in his songs, Don't Put That Thing on Me is notable for its references to hoodoo, an African American form of folk magic.

Gibson accompanied Jimmie Rodgers on a Victor single, Let Me Be Your Side Track, in 1931, then spent parts of the next three decades playing in the streets around St. Louis. Gibson resurfaced on recordings in 1960 on the Bobbin label, and worked another three years in St. Louis' Gaslight Square, before his death from pulmonary edema in 1963. 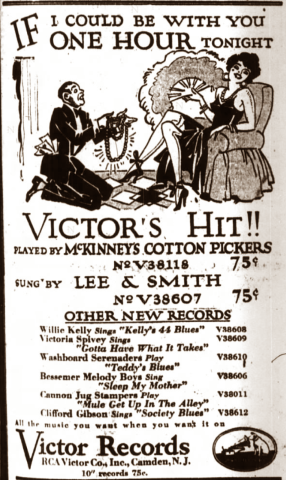 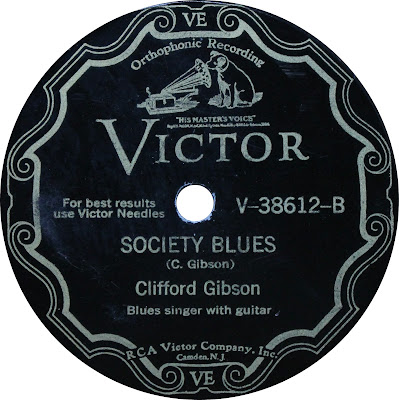 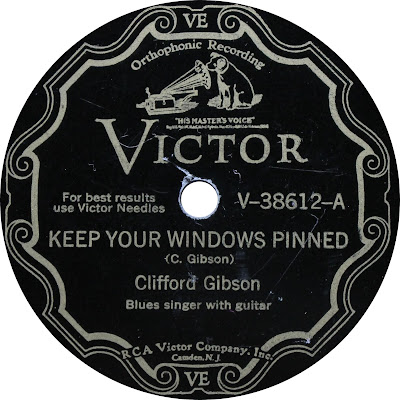 Just got back from Christmas & Three Kings celebrations in Puerto Rico and managed to seek out a few 78s in between.

Flipping through a stack at a local shop, my wife said, "Get that one, it has the flag on the label."

Always listen to your wife.

If anyone has information on the artists, label and the year this was made, please leave a comment below. 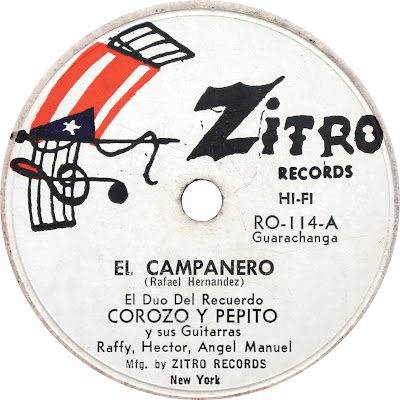 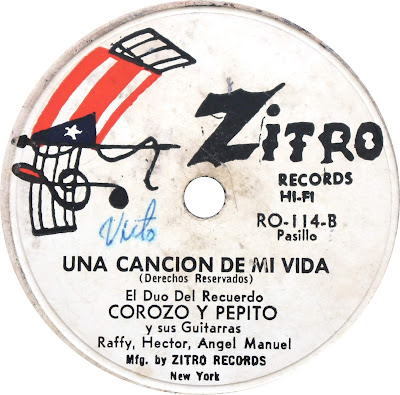