Stop me if you've heard this one before...

An eighteen year old piano player walks into a recording studio for the first time... 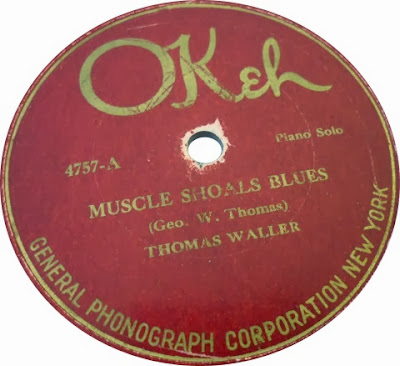 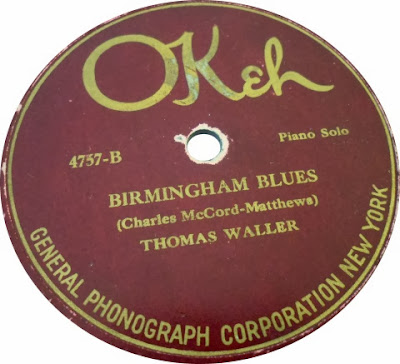 Billiken Johnson is an interesting figure in early blues history, since he didn't sing or play an instrument, and yet he recorded at least six sides in the late '20s. Johnson's unique talent was his ability to imitate train whistles and provide other vocal effects, all of which made him a popular figure on-stage at the juke joints and taverns of the famed "Deep Ellum" district of Dallas, TX. Under his own name he recorded two tracks for Columbia Records ("Sun Beam Blues" and "Interurban Blues") in Dallas on December 3, 1927, followed by two more ("Frisco Blues" and "Wild Jack Blues") a year later on December 8, 1928. He is also listed as part of a duet of sorts with Texas Bill Day on "Billiken's Weary Blues" and "Elm Street Blues," recorded December 5, 1929, in Dallas and also issued by Columbia. 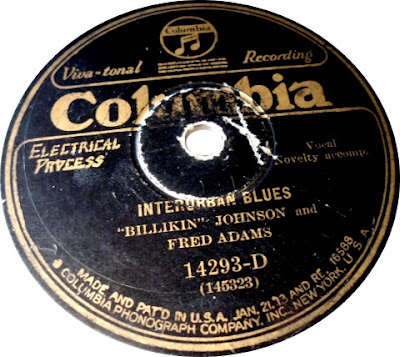 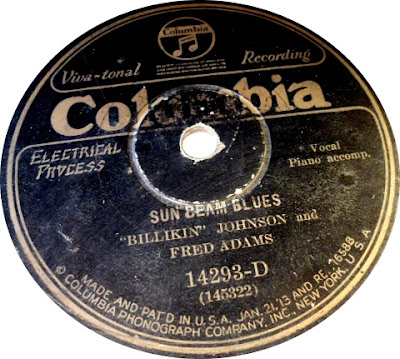 Born in Walnut Ridge, Arkansas, United States, and reputedly the half-brother of Big Bill Broonzy, Brown moved to Memphis, Tennessee in the 1920s, performing as a street musician with Sleepy John Estes and Hammie Nixon. He then moved to Chicago in 1932, performing regularly with Broonzy, and appearing with him and other musicians including Memphis Slim and Tampa Red on innumerable recording sessions for Lester Melrose of Bluebird Records.

In 1935 he began recording in his own right for both Bluebird and Vocalion Records, becoming one of the most popular Chicago blues performers of the late 1930s and 1940s, selling numerous records and playing to packed audiences. He recorded over 160 tracks in those decades. His strong voice and songwriting talent overcame his stylistic limitations.

By the 1950s, his audience began to shrink, largely because he had difficulty adapting to the new electric blues. His final recording session for RCA Victor was held in 1949, he retired from music for several years, and became a Chicago police officer. He recorded a session in 1953 with Broonzy and Memphis Slim, and in 1959 Samuel Charters included his "I've Been Treated Wrong" on the compilation The Country Blues for Folkways Records. Brown made a modest but short-lived comeback as a live performer in the early 1960s.


He died of heart disease in Chicago, in November 1966, and was buried in an unmarked grave at the Washington Memory Gardens Cemetery in Homewood, Illinois. 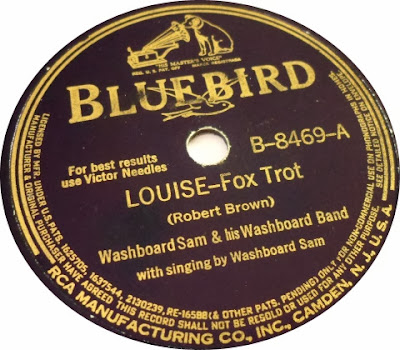 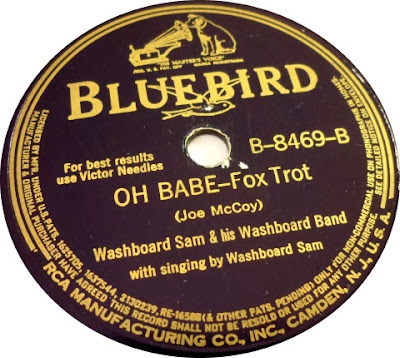 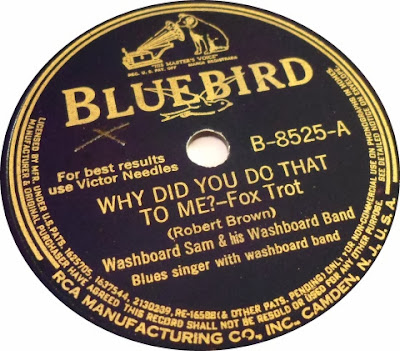 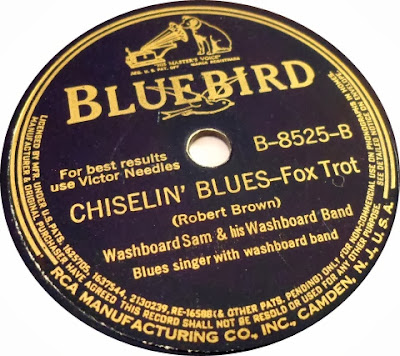 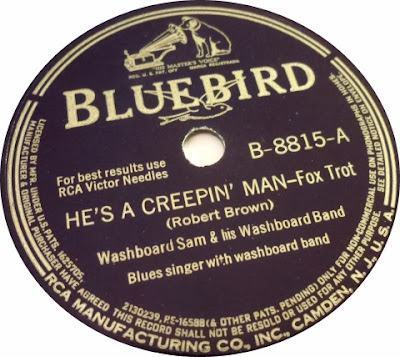 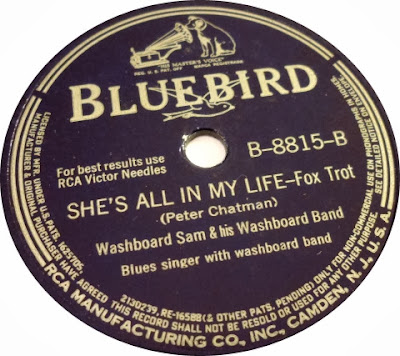 Email ThisBlogThis!Share to TwitterShare to FacebookShare to Pinterest
Labels: Bluebird 8469, Bluebird 8525, Bluebird 8815, Chiselin' Blues, He's A Creepin' Man, Louise, Oh Babe, She's All In My Life, Washboard Sam And His Washboard Band, Why Did You Do That To Me

What Are YOU Doing New Year's Eve? 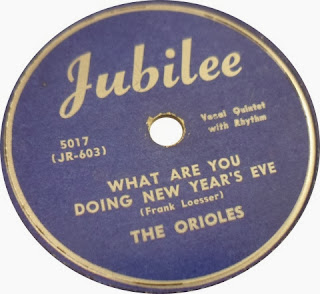