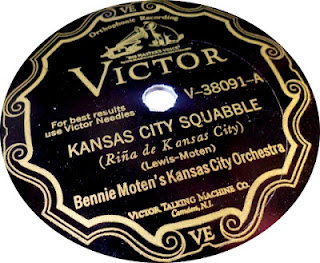 The flipside (Now Goofy Dust - July 18, 1929) is in rough shape aurally.
Posted by HeyPally No comments:

Born in St. James Parish, , Braud came to , in his early teens. He was playing violin and the upright bass and leading a trio in venues in the Storyville District before 1910. He moved to in 1917. In 1923 he went to with the Plantation Orchestra, in which he doubled on bass and trombone. Next he moved to where he played with Wilber Sweatman's band before joining Duke Ellington. His vigorous melodic bass playing, alternately plucking, slapping, and bowing, was an important feature of the early Ellington Orchestra sound in the 1920s and 1930s. Braud's playing on Ellington's regular radio broadcasts and recordings helped popularize the slap style of string bass playing, as well as encouraging many dance bands of the time to switch from using a tuba to an Upright bass. (Like many of his contemporary bassists, Braud doubled on tuba, and he recorded on that instrument on some sides with Ellington.)

In 1936 Braud co-managed a short lived club with Jimmie Noone, and recorded with the group Spirits of Rhythm from 1935 to 1937. He played with other bands including those of Kaiser Marshall, Hot Lips Page, and Sidney Bechet, and returned for a while to Ellington in 1944. In 1956 he joined the Kid Ory Band with whom he stayed for years.

He is a distant relative of Branford Marsalis and Branford's brothers through their mother's side. 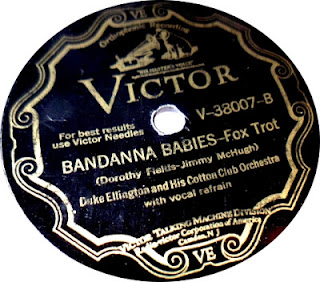 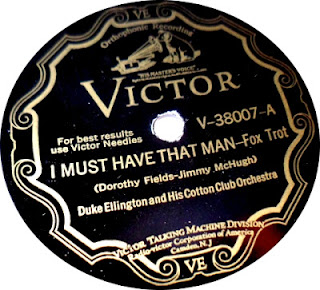