Apparently, according to wikipedia, Australia banned the entry of black musicians because of incidents that occured while Sonny Clay's band was touring that country in 1928. The article said that Louis Armstrong was unable to play in Australia until 1954 because of this. 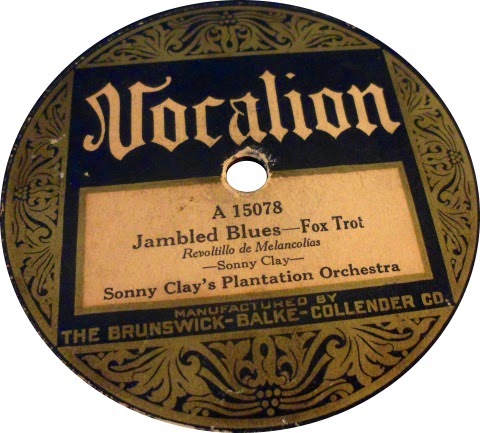 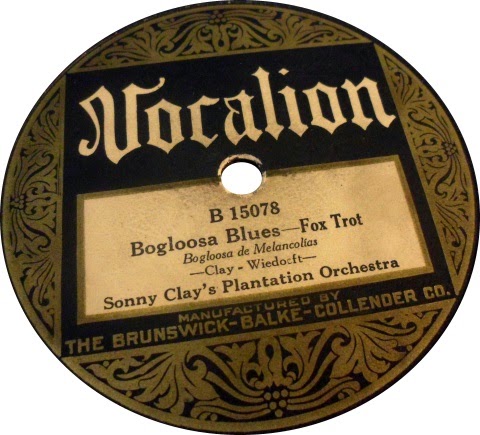