Here's a recent addition to the collection which was found along Alabama's stretch of the Gulf.

Clarence Halliday (1898–1937) (also known as Clarence Holiday) was an American musician and the probable father of singer, Billie Holiday.

At the age of 17 years old, Halliday became the unmarried father of Billie Holiday who was born to 13 year old Julia Sadie Fagan. Halliday rarely visited Fagan or her daughter.

When he was 21 years old he moved from Baltimore to Philadelphia. 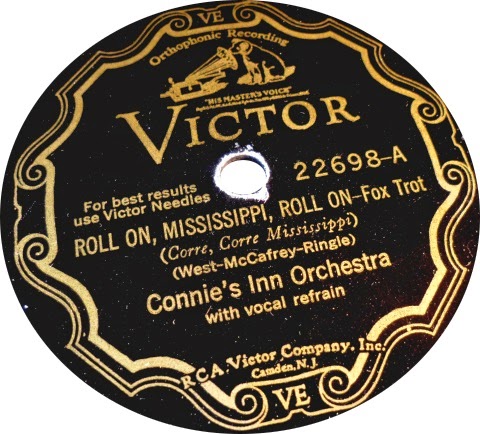 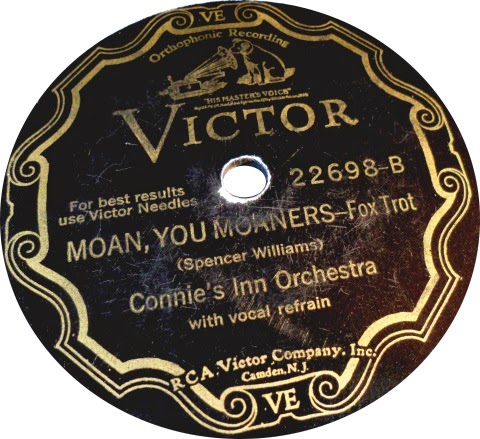