Feel very fortunate to have gotten this one.

Just one of three records recorded by the NORK on their home turf of New Orleans. (two Okehs and one Victor in 1925...a Bluebird was later released with alternate takes of the Victor sides)

Recorded the same day as my all time favorite NOLA record... 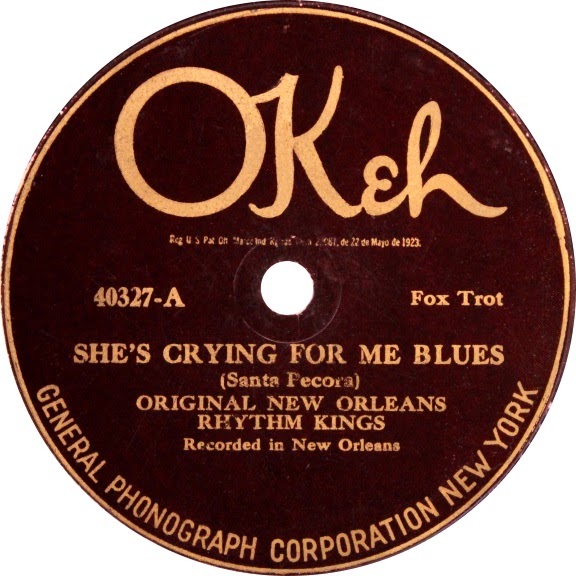 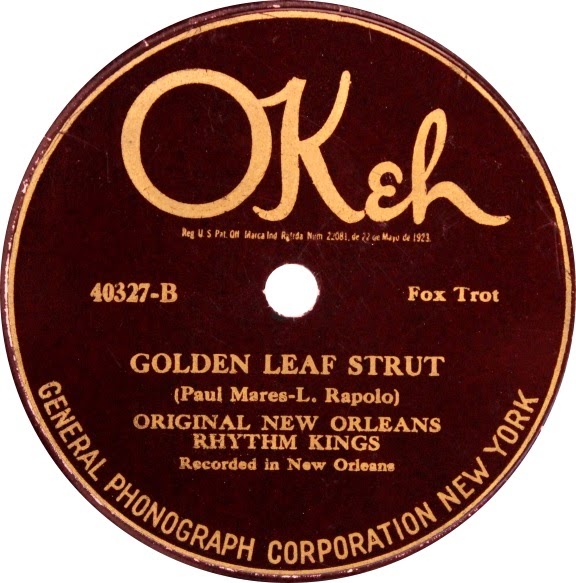