He was born on a farm in Eatonton, GA and taught himself guitar at the age of 21. Over time he became skilled in pre-Piedmont finger picking and slide guitar techniques. He continued working on the farm until he was shot in a fight, as a result of which he lost his right leg and began working full-time as a musician. In 1923 he moved to Atlanta, Georgia and began playing on street corners, but also served a period in prison for bootlegging liquor.

In 1926, he was heard playing on the streets of Atlanta and was recorded for the first time by Columbia Records. They released "New Prison Blues", written while in prison and the first country blues to be issued on the label. Over the next three years Columbia recorded him on several occasions, often accompanied by a small group including Henry Williams on guitar and Eddie Anthony on fiddle. His recorded repertoire covered ballads, ragtime, and jazz, as well as blues.

Howell continued to play around the Atlanta area for several years, but also began selling bootleg liquor again. After the mid 1930s he only performed occasionally and, in 1952, his left leg was removed as a result of diabetes, confining him to a wheelchair. A single track by Howell was issued on The Country Blues in 1959, and in 1963 he was "rediscovered" in dire poverty in Atlanta by folklorist and field researcher George Mitchell and his high-school class-mate, Roger Brown. They recorded Howell at the age of 75 with the results issued on LP by Testament Records thirty-four years after his last recorded sessions, one of Mitchell's first field-recording sessions in his long career. Howell died in Atlanta in 1966. 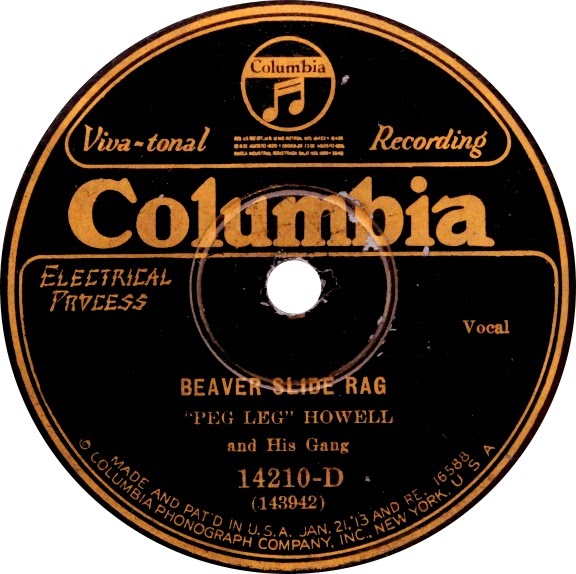 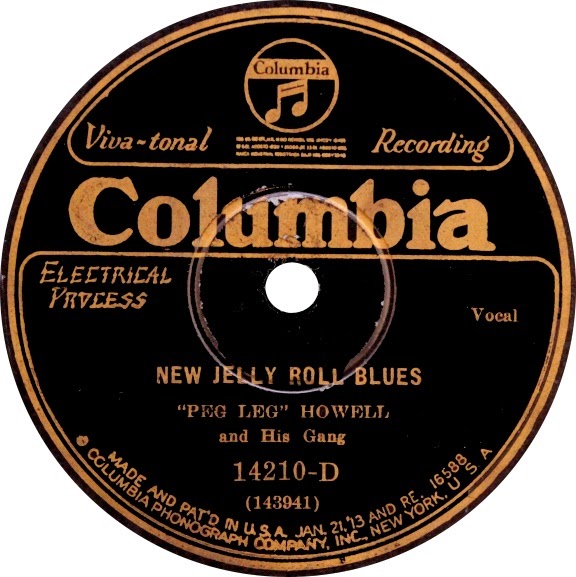