Bertha "Chippie" Hill (March 15, 1905 – May 7, 1950), was an American blues and vaudeville singer and dancer, best known for her recordings with Louis Armstrong.

Hill was born in Charleston, South Carolina, one of sixteen children, but in 1915 the family moved to New York. She began her career as a dancer in Harlem, and by 1919 was working with Ethel Waters. At age 14, during a stint at Leroy's, a noted New York nightclub, Hill was nicknamed "Chippie" because of her young age. She also performed with Ma Rainey as part of the Rabbit Foot Minstrels, before establishing her own song and dance act and touring on the TOBA circuit in the early 1920s.

She settled in Chicago in about 1925, and worked at various venues with King Oliver's Jazz Band. She first recorded in November 1925 for Okeh Records, backed by the cornet player Louis Armstrong and pianist Richard M. Jones, on songs such as "Pratt City Blues", "Low Land Blues" and "Kid Man Blues" that year, and on "Georgia Man" and "Trouble in Mind" with the same musicians in 1926. She also recorded in 1927, with Lonnie Johnson on the vocal duet, "Hard Times Blues", plus "Weary Money Blues", "Tell Me Why" and "Speedway Blues". In 1928, came the Tampa Red vocal duets, "Hard Times Blues", "Christmas Man Blues", another version of "Trouble in Mind" for Vocalion, and in 1929 with "Scrapper" Blackwell & The Two Roys, with Leroy Carr on piano, the song "Non-skid Tread". Hill recorded 23 titles between 1925 to 1929.

In the 1930s she retired from singing to raise her seven children. Hill staged a comeback in 1946 with Lovie Austin's Blues Serenaders, and recorded for Rudi Blesh's Circle label. She began appearing on radio and in clubs and concerts in New York, including in 1948 the Carnegie Hall concert with Kid Ory, and she sang at the Paris Jazz Festival, and worked with Art Hodes in Chicago.

She was back again in 1950, when she was run over by a car and killed in New York at the age of 45. She is buried at the Lincoln Cemetery, Blue Island, Cook County, Illinois. 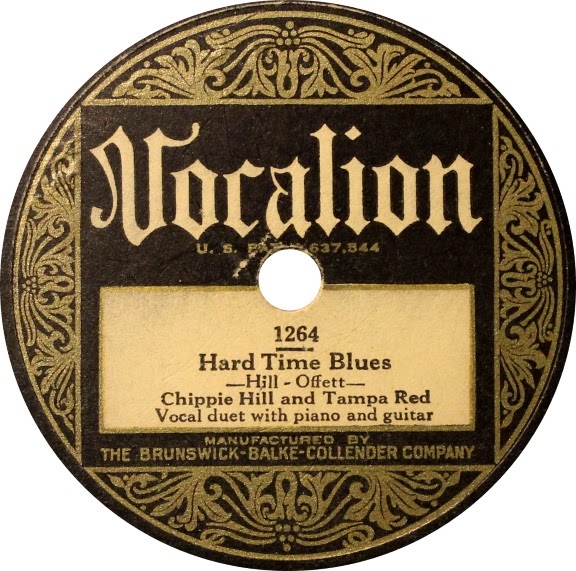 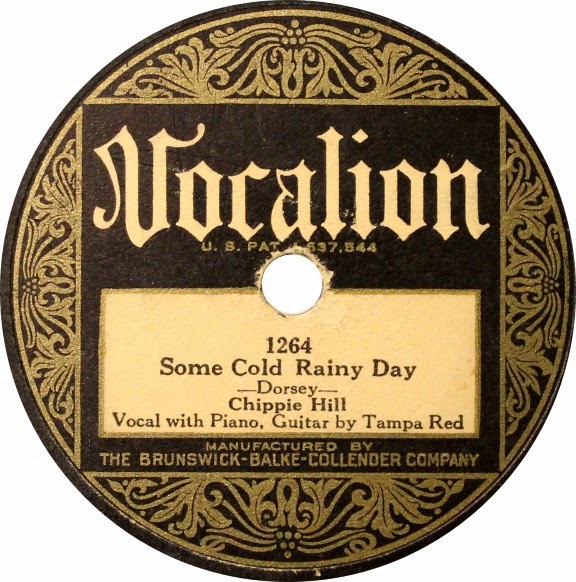