The Georgia Yellow Hammers is an old-time string and vocal quartet from Gordon County, Georgia from the 1920s. The group featured Charles Moody, Jr. on guitar; Bud Landress on banjo; Phil Reeve on guitar; and Bill Chitwood on fiddle.

The group often played with Andrew and Jim Baxter from Curryville, GA (also in Gordon County). Curryville was also home to music legend Roland Hayes. Andrew Baxter's unique style of fiddle is heard an early recording of a band favorite entitled "G-Rag." Interestingly enough, the Baxter's were African Americans. This is an interesting note due to the time period. The band released one of the top selling records of 1920s southern music with 1927's release "The Picture on the Wall"/"My Carolina Girl." The 1927 recording session with the Baxter's took place in Charlotte, NC, and was a rare integrated session, uncommon even through the mid to late 20th century. Andrew and Jim Baxter were a well known duo for the time in their own right around Northwest Georgia. 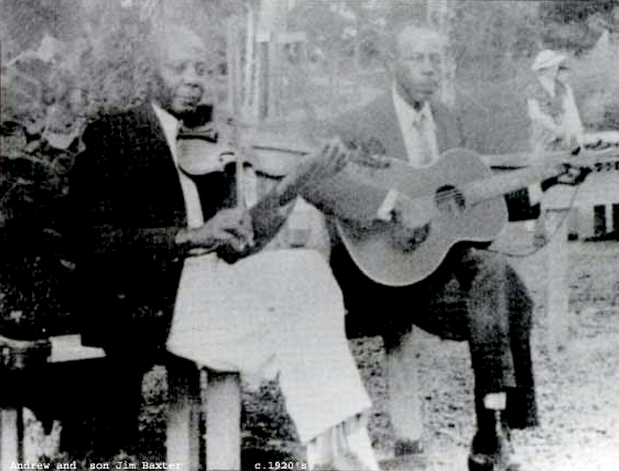 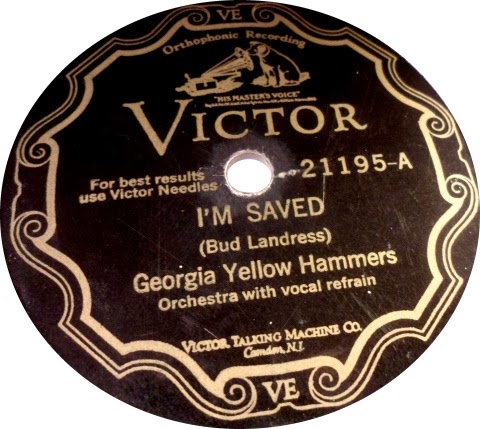 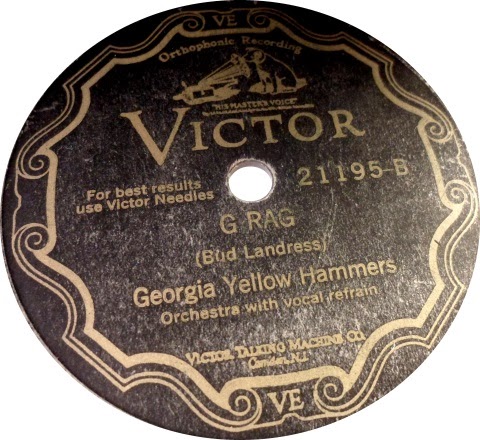