Found this one at the local record store...looked interesting.

The Village Stompers was a dixieland music group with the hit "" (written by Bobb Goldsteinn) in 1963. The band was known for its instrumental pieces.

The Village Stompers originated from . The group consisted of Dick Brady, Don Coates, Mitchell May, Ralph Casale, Frank Hubbell, Lenny Pogan, Al McManus and Joe Muranyi. They had instrumental hits on the Epic record label with "Washington Square" / "Turkish Delight" released in September 1963, reaching #2 on the Billboard Hot 100 chart, and #1 on the Adult Contemporary Charts plus also reaching #1 on the Australian Charts in October of that year. 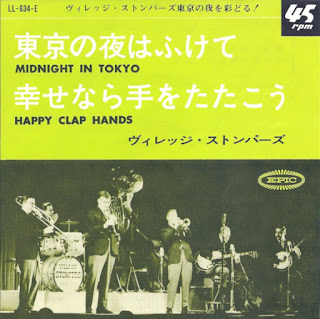 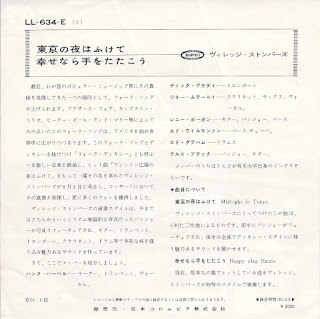 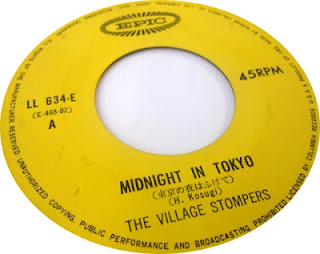 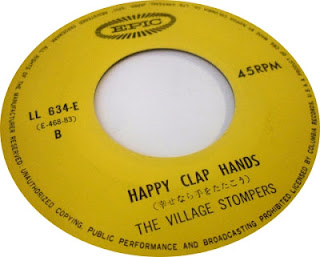