I've always associated Buck Ram's name with the Platters, writing their biggest hits...but searching information on him now, there is sooo much more to the man.

Here's just one excerpt from wikipedia...

According to Ram and newspaper articles from the era, Ram wrote the lyrics to "I'll Be Home For Christmas" as a gift for his mother when he was a sixteen year old college student. In 1942, Ram's publisher chose to hold the song for release because they were going to release Irving Berlin's "White Christmas" first. Not completely satisfied with the song, Ram discussed his concerns with casual acquaintances, Kent and Gannon, in a bar. He left a copy of the song with them but never discussed it with them again. Both Ram and his publisher were shocked when the song was released. Ram's publisher sued and won.

Check out this "All Star" lineup! 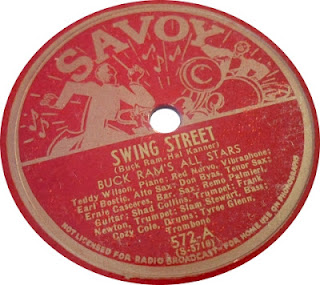 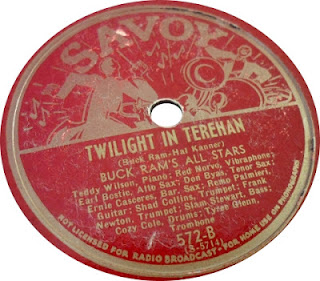