Louis Metcalf (February 28, 1905 - October 27, 1981) was a jazz cornetist and trumpeter. He played for a short time with Duke Ellington for which he is best remembered.

Metcalf was born in . As a youth he first trained on the drums but switched over to cornet permanently. As a teenager in he played with Charlie Creath.

Metcalf moved to in 1923 and participated in the fertile jazz scene there, playing with such legends as Willie "The Lion" Smith, Jelly Roll Morton, Benny Carter and King Oliver. In 1926 Duke Ellington hired Metcalf to play in his seminal orchestra, where his mellow tone contrasted with Bubber Miley's. In the 1930s Metcalf led his own bands and joined Fletcher Henderson's.

In 1946 Metcalf moved to and formed the International Band, the first to play the nascent bebop style in . Under his leadership the Café Saint-Michel was the hub of the jazz scene in for a few years, with local musicians such as the young Oscar Peterson and visiting Americans such as Art Pepper, Fats Navarro and Sonny Rollins sitting in with the band.

A drug bust prompted Metcalf to return to in 1951. He released an album entitled "I've Got The Peace Brother Blues" in 1966 where he demonstrates that his style had indeed evolved since his days with Ellington. Metcalf was less active after falling ill in 1968 and died in 1981. 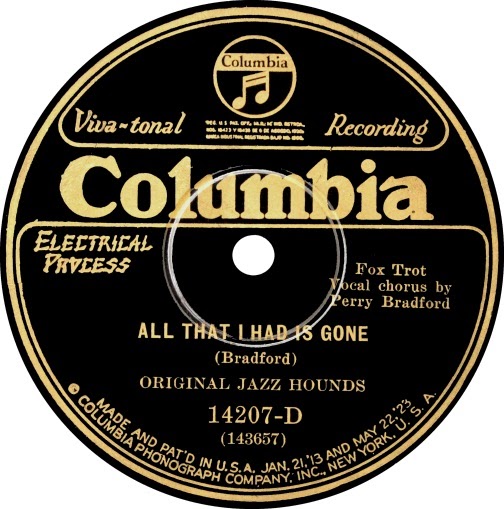 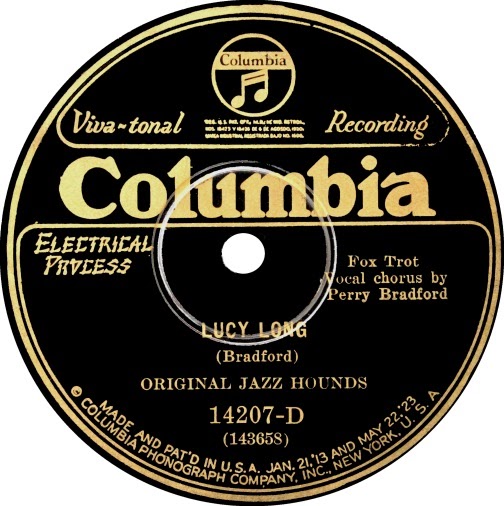