Lorenzo Tio Jr. (1893–1933) was a master clarinetist from New Orleans, as were his father Lorenzo Tio Sr. (1867–1908) and uncle Louis "Papa" Tio (1862–1922). Their method of playing the instrument (which involved the Albert system, a double-lip embouchure and soft reeds) was seminal in the development of the jazz solo. 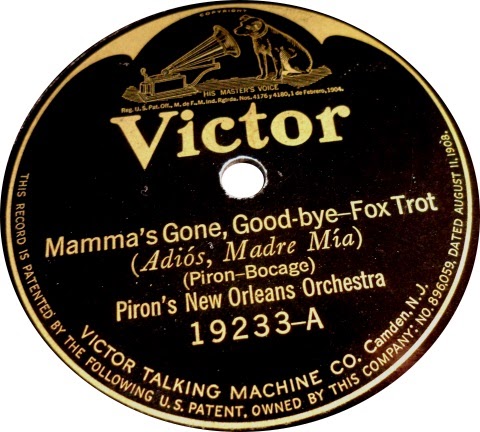 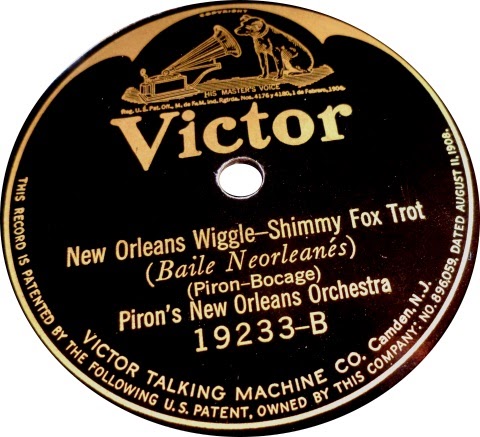