The recordings by Sam Morgan's Jazz Band for Columbia Records in 1927 are some of the best regarded New Orleans classic jazz recordings of the decade, and continue to be influential. Sidemen in the band included brothers Isaiah Morgan on trumpet and Andrew Morgan on tenor sax. Earl Fouché played alto sax. Trombonist Jim Robinson later achieved fame working with Bunk Johnson, George Lewis], and at Preservation Hall. Robinson's cousin Sidney Brown (aka Little Jim or Jim Little) was the bassist, and later worked with George Lewis, most notably on the Climax sessions in the 1940s. George Guesnon was Morgan's banjoist from 1930 to 1935.

The "Young Morgan Band" as it was commonly called by fans of the day, was one of the most popular territory bands touring the gulf coast circuit (Galveston, Texas to Pensacola, Florida). 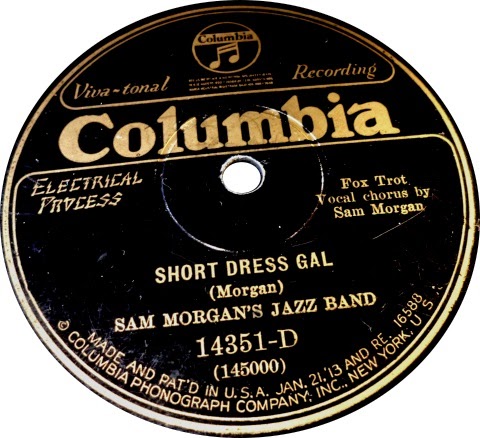 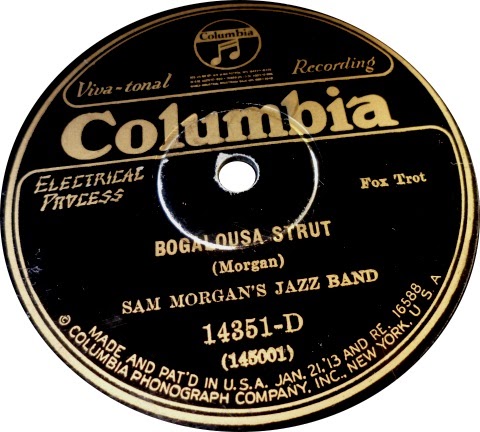