Sol Hoʻopiʻi (Hawaiian pronunciation: (1902–16 November 1953) was born Solomon Hoʻopiʻi Kaʻaiʻai in Honolulu, Hawaii. He was a Native Hawaiian guitarist, claimed by many as the all-time best lap steel guitar virtuoso, and he is one of the most famous original Hawaiian steel guitarists, along with Joseph Kekuku, Frank Ferera, Sam Ku West and "King" Bennie Nawahi.

Born Solomon Hoʻopiʻi Kaʻaiʻai, in Honolulu, Hawaii in 1902, into a large family, his birth making him the 21st child in the family.

As was the norm in Hawaiian families, Sol's family taught him to sing and play instruments by the time he could walk. He was playing the ukulele by age three. By his teenage years the Hawaiian steel guitar had become his instrument of choice.

He made his debut with Johnny Noble and his Orchestra. According to the Hawaiian Music Hall of Fame, at age 17 Sol and two teenage friends stowed away on the ocean liner Matsonia. They were discovered by passengers who were so charmed by their musical performances that the other passengers took up a collection to pay their fares. They landed in San Francisco, played a few club engagements, and eventually made their way to Los Angeles. Sol's friends returned to Hawaii, and Sol formed a trio with new associates. 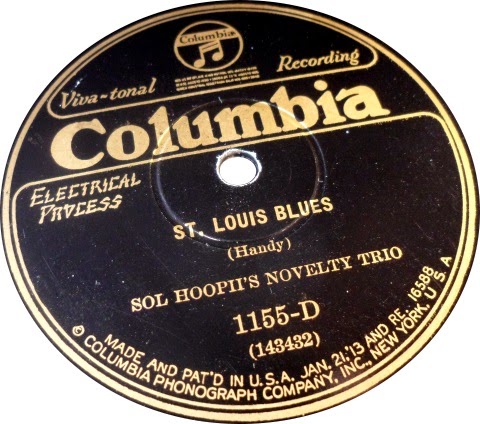 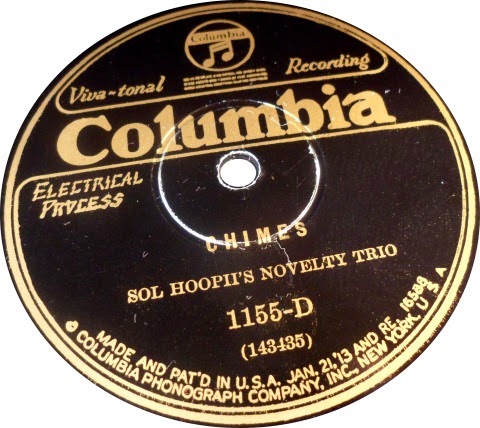