Baker was born in Chicago, Illinois. She is occasionally referred to as Delores Williams because of an early marriage to Eugene Williams; in the late 1940s she was identified in RCA Victor record company files as "D. L. McMurley." She was the niece of blues singer Merline Johnson and was also related to Memphis Minnie.

She began singing in Chicago clubs such as the Club DeLisa around 1946, often billed as Little Miss Sharecropper, and first recorded under that name in 1949. She changed her name briefly to Bea Baker when recording for Okeh Records in 1951, and then became LaVern Baker when singing with Todd Rhodes and his band in 1952.

In 1953 she signed for Atlantic Records as a solo artist, her first release being "Soul on Fire". Her first hit came in early 1955, with the Latin-tempo "Tweedlee Dee" reaching #4 on the R&B chart and #14 on the national US pop charts. Georgia Gibbs' note-for-note cover of Baker's "Tweedle Dee" reached #1; subsequently Baker made an unsuccessful attempt to sue her and petitioned Congress to consider such covers copyright violations. 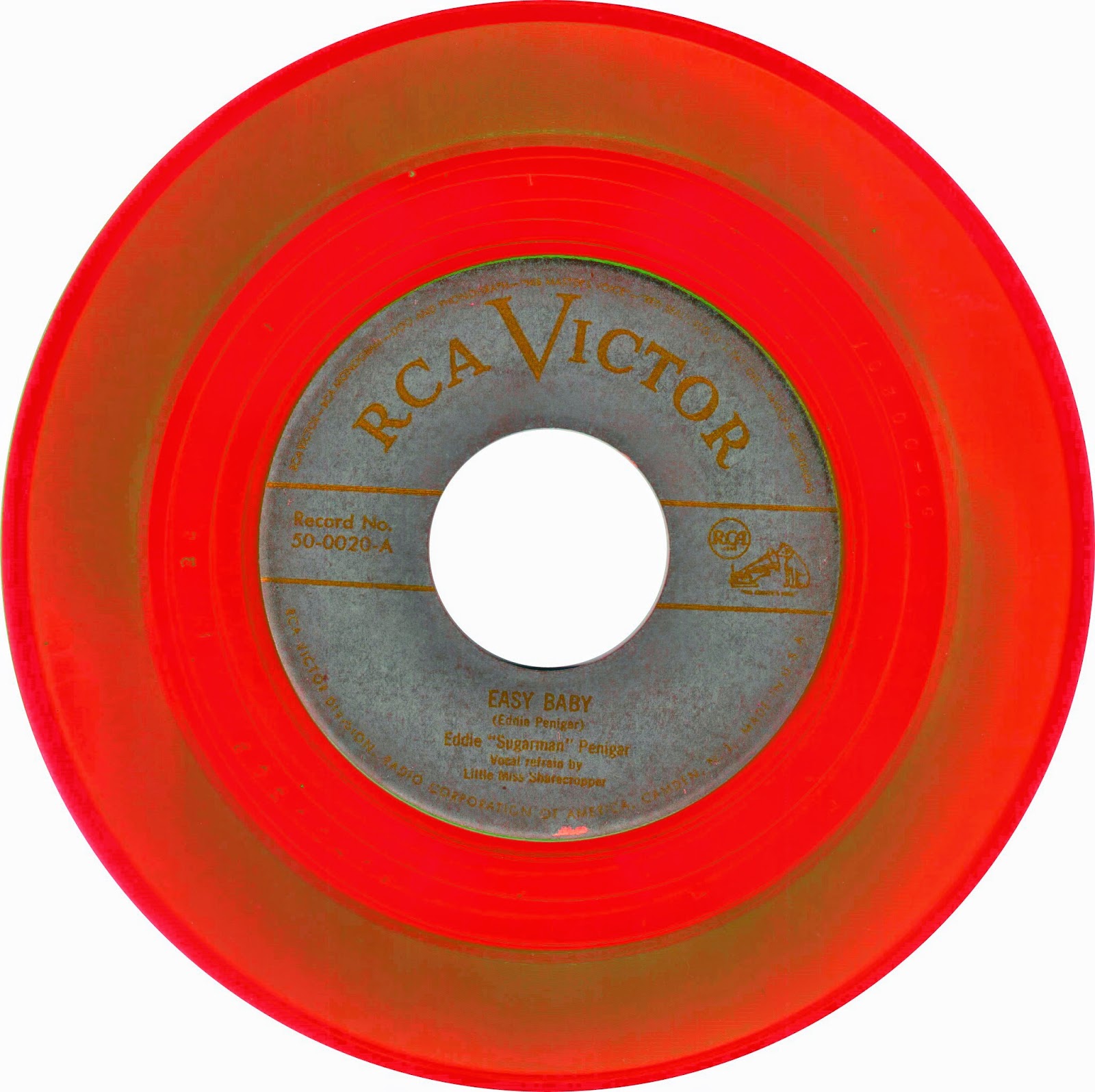