Their 1932 recording of "Tiger Rag" has been cited for its "wild, informal feel" as an early precursor of rock and roll. Their music was also highly influential on the skiffle music of the 1950s and later. 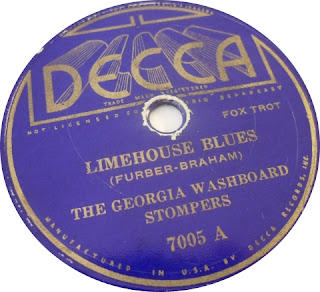 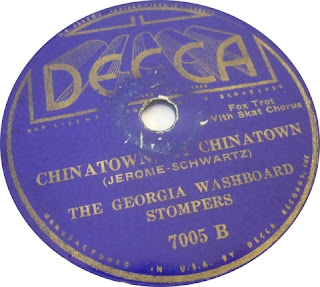