What I wouldn't give to go back in time and be able to walk into the Commodore Music Shop either on 42nd St or at it's newer 1937 spot on 52nd St.

Milt Gabler started working at his dad's radio shop and started buying up unsold records which got him into reissuing older jazz gems. He also started listing complete personnels on the labels.

Besides producing the taboo song Strange Fruit for Billie Holiday, he was also responsible for getting Bill Haley's Rock Around The Clock on wax with an abnormally loud backbeat as there was only 10 minutes left in the recording session and probably wasn't enough time for a thorough soundcheck.

Just discovered that there was a documentary called The Milt Gabler Story produced on dvd in 2005...gotta get me a copy! 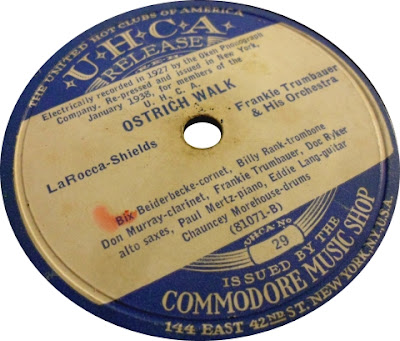 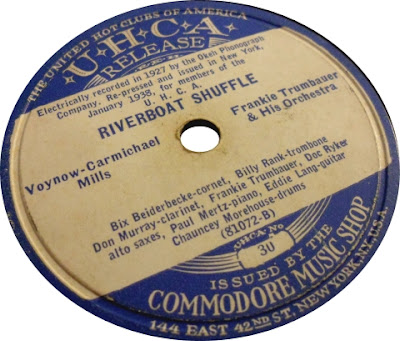