Since it has been quite a while since my last update...still trying to get over this flu bug...I think I will usher in the new era by posting the end of an old one...namely Louis Armstrong's last recording from his year long stint with the Fletcher Henderson band. 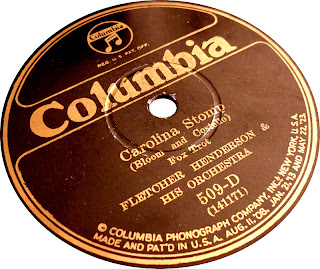 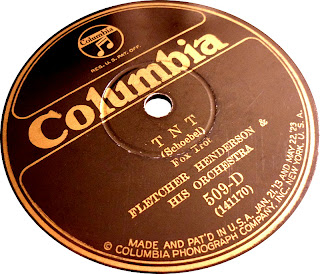