Blanche Calloway, sister of Cab, recorded 3 sides with Andy Kirk's band in 1931 and seemingly had eyes on becoming their new bandleader. She was unsuccessful in her attempt to take over Kirk's group but she did manage to steal a few sidemen when she started up her new Joy Boys orchestra. 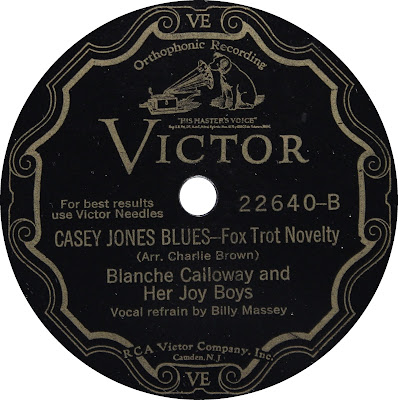 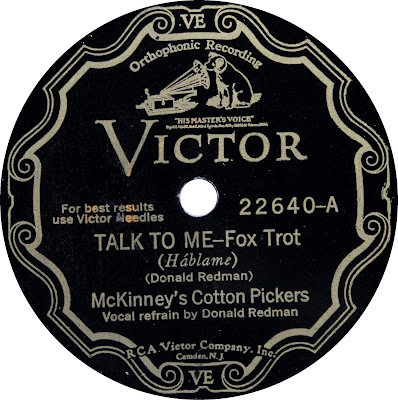