Well...I thought I had completed my Gunn run a while back but with the acquisition of this Japanese pressing, I can now say that I have indeed done so.

According to Rust's discography, this side was the only one issued on an additional label.

Personnel listing is either: 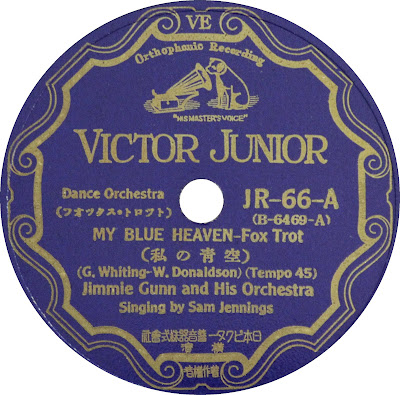