After executing my first ever trade a few years back, I was introduced to two, largely forgotten, North Carolina territory bands that recorded just months apart at the Southern Radio Corporation's second floor warehouse in Charlotte. The spacious warehouse gave a large empty ballroom echo that can be heard on these recordings.

I have finally completed the run of Jimmie Gunn and find myself just one shy of the Locke Brothers Rhythm Orchestra.

Here are the Gunns in recording order from that summer day in Carolina...

Here's the official website for J.H. Gunn Elementary school in Charlotte named after the bandleader.

One discography has the personnel listed as: 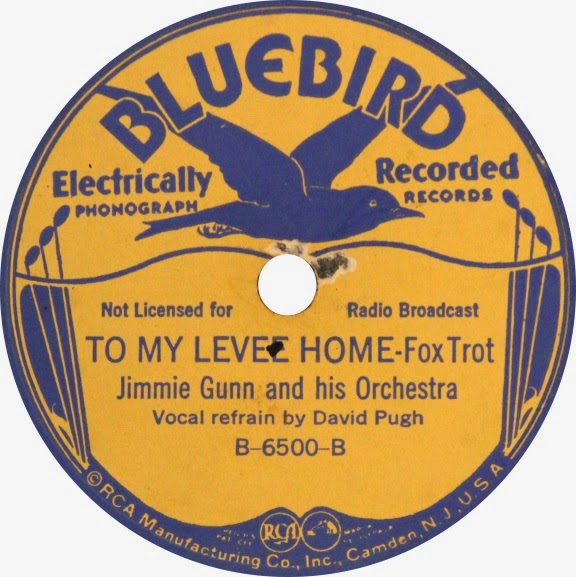 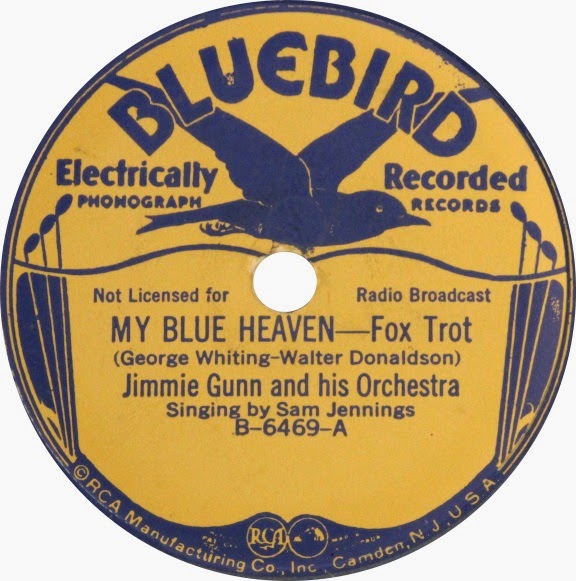 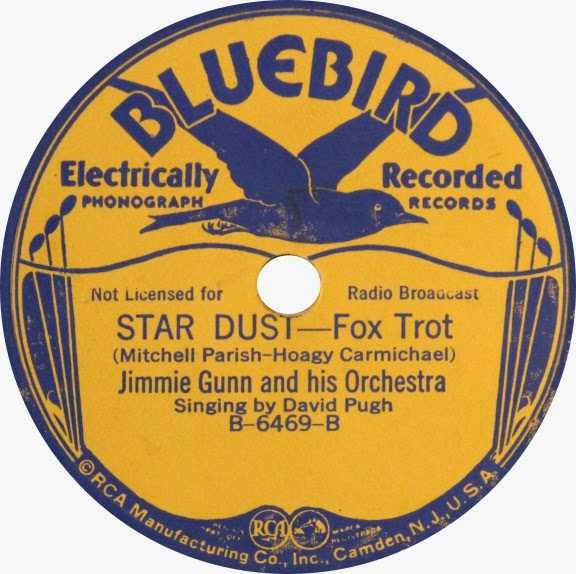 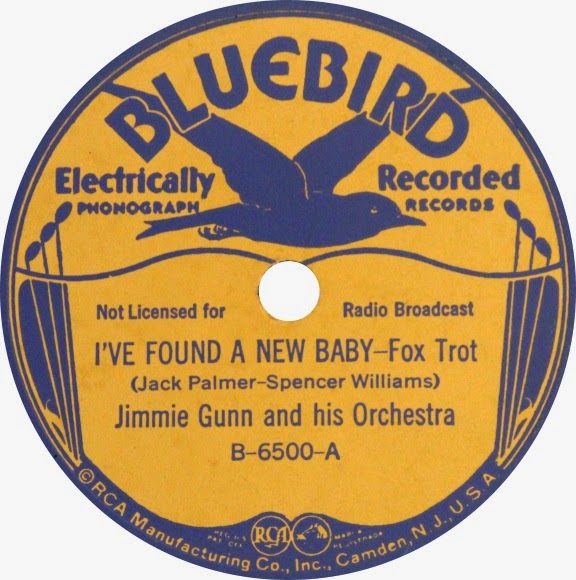 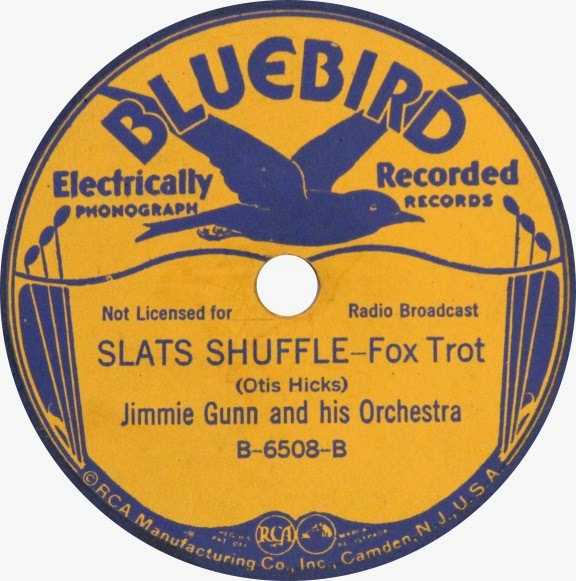 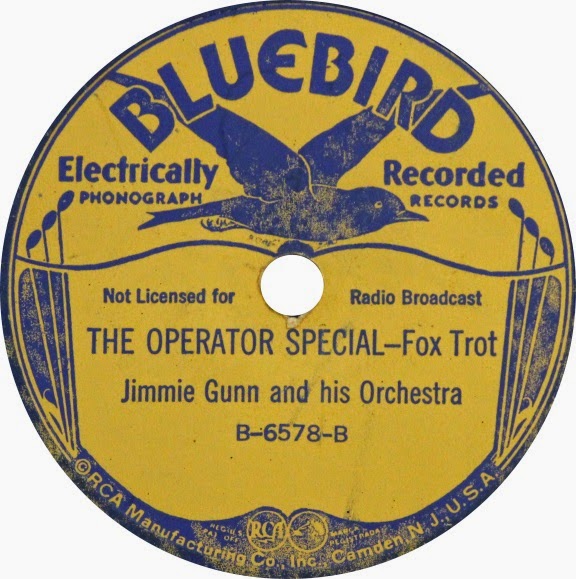 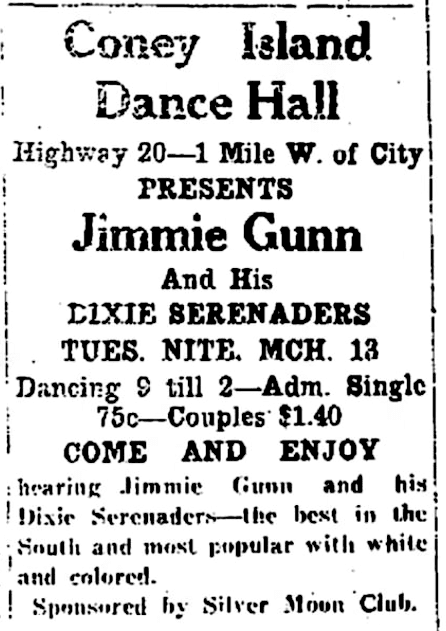 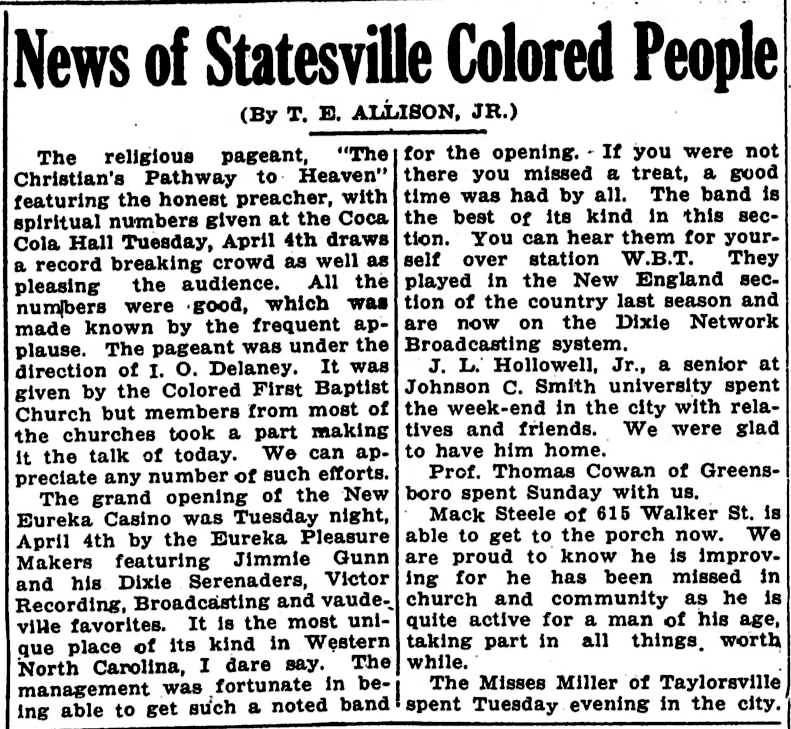 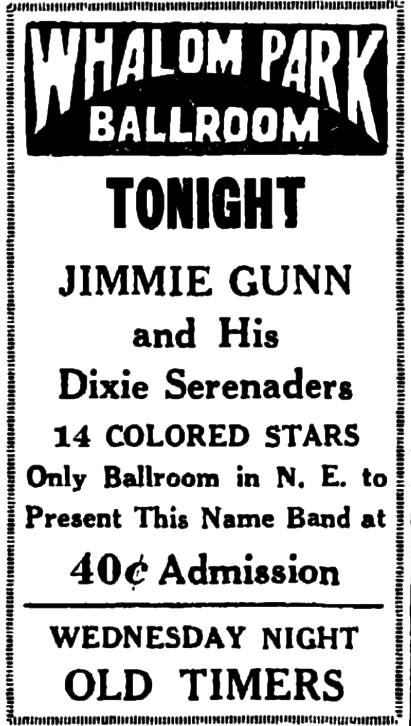